The new Universal theme park in Orlando, Epic Universe, is set to become a dream destination for gamers, according to a recent announcement. The park, which is set to open in 2023 was announced back in August 2019 and since then there have been talks of what we can expect. However, speculations have now been confirmed as there will be a Super Nintendo World within the Orlando park. 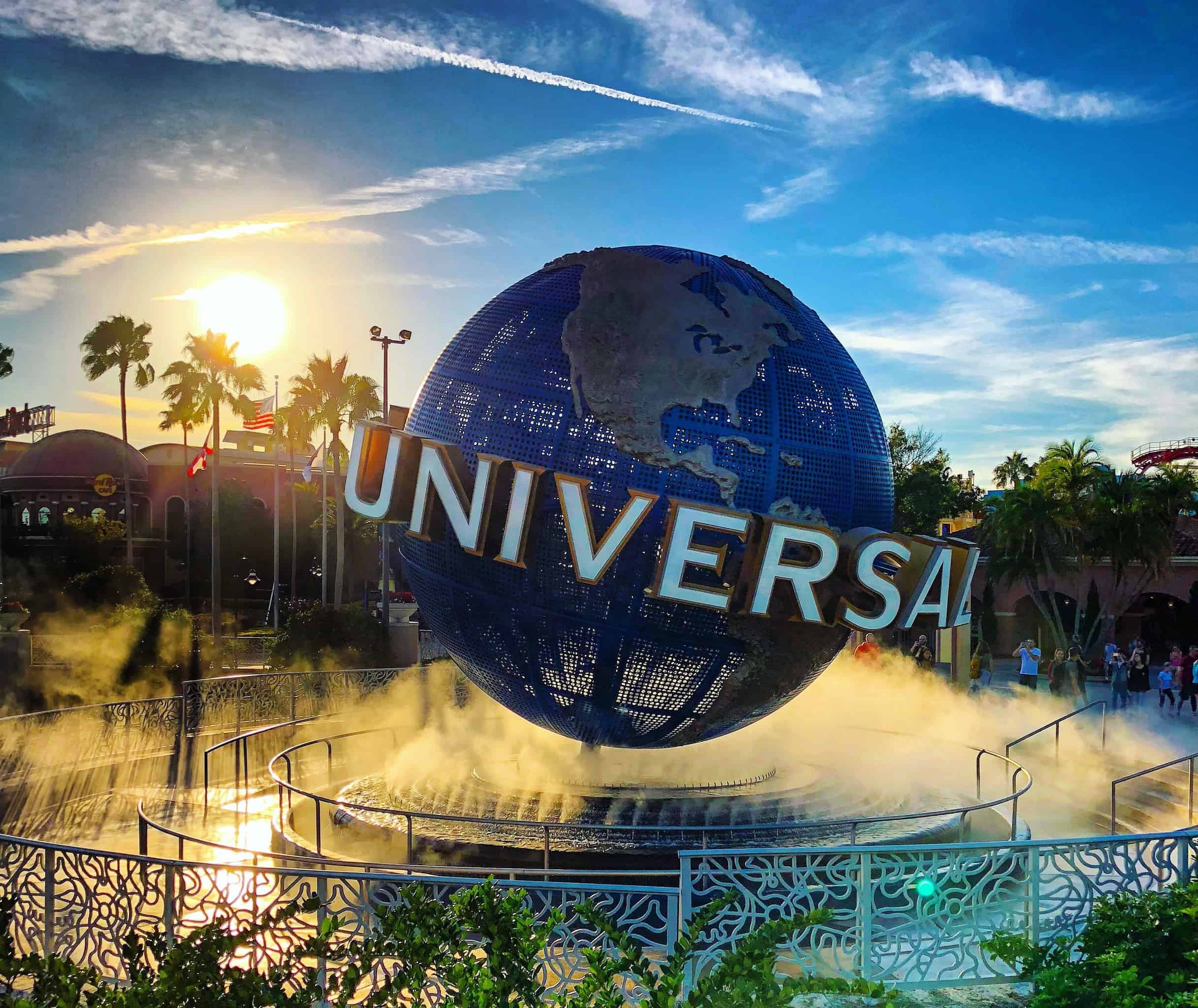 Orlando isn’t the first place to be treated to this addition to its new Universal theme park, however. The first Super Nintendo World is due to open at Universal Studios Japan in Osaka this summer! There have also been talks of a similar world opening up in Singapore. On top of this, the Universal Hollywood resort will also get its own Super Nintendo World land too. It seems as though this is a big partnership for Universal and they’re keen to spread it as far and as wide as possible.

Perhaps one of the reasons Universal are keen to introduce this gamer’s paradise is due to suffering profits at their Japanese park. It’s believed that Universal Studios in Osaka has been dragging down the earnings for Universal Parks as a whole, so the introduction of Super Nintendo World is hopefully a step in the right direction. Comcast, the company that own Universal Parks & Resorts, are confident that the Nintendo brand will drive plenty of traffic to their parks. An executive recently said that they believed the gaming brand to be “up there with Harry Potter,” when it comes to driving attendance. 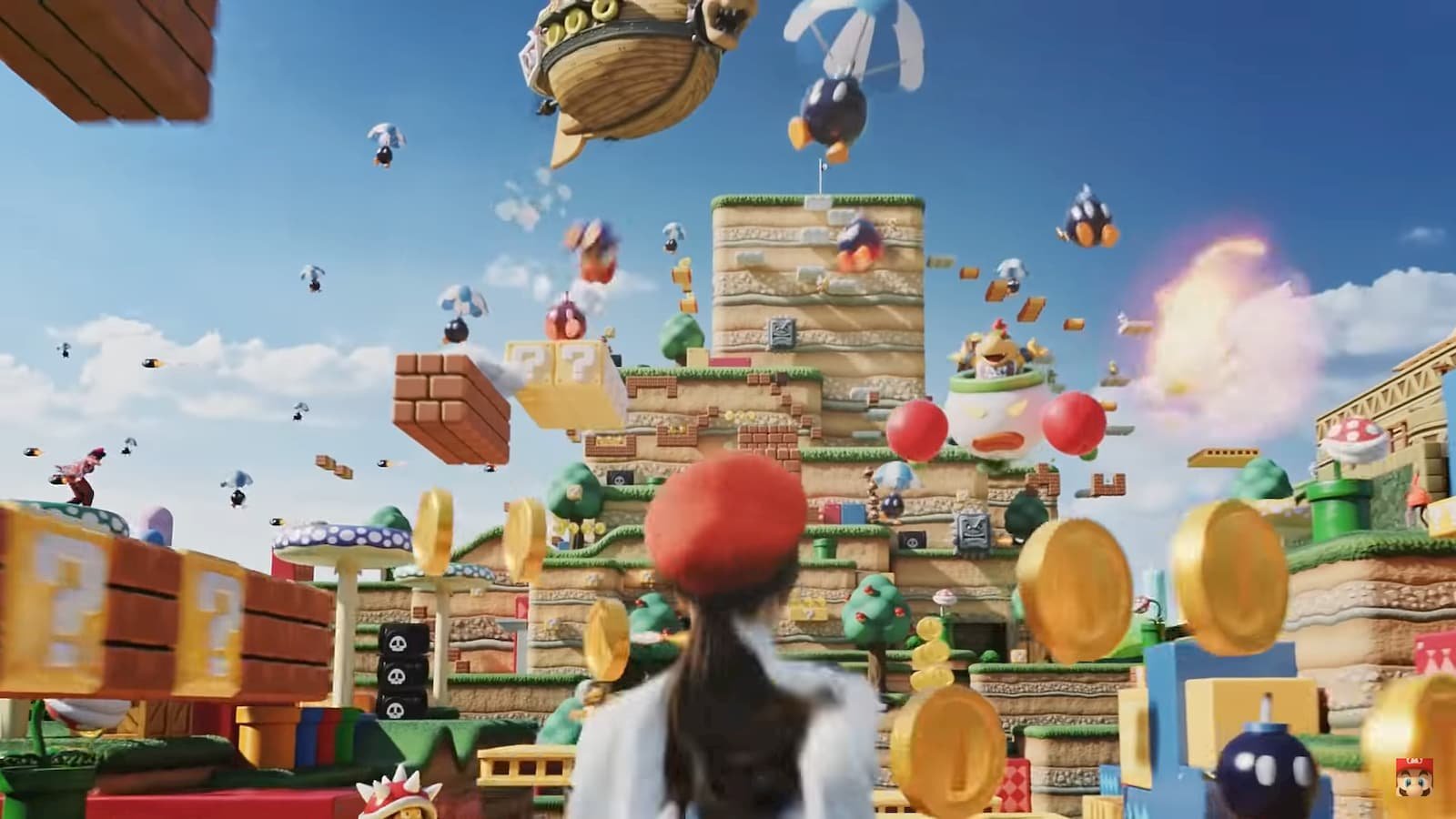 So, what can we expect from these Super Nintendo theme parks popping up around the world? Of course, there will be Nintendo-themed rides aplenty, but that’s not all. It has recently been revealed that visitors will get their own ‘Power Up Bands’ which connect to an app. This will enable the theme park-goers to feel as though they’re really “part of the video game world.”

With the first Super Nintendo World theme park set to open in Japan this summer, we’ll finally be able to get a glimpse of what Universal are hoping to bring to the table with their new offering.

How to legally stay in Europe for more than 90 days

If you want to travel to Europe, you’ll need to get yourself a visa to make sure you're legally ...

Nowadays, when we think of history, we think of the ‘80s - with our multi-colored leg warmers, our ...

Best Beach Books And The Towns They’re Based In

Are you someone that enjoys sitting back with a good book at the beach? It’s pretty relaxing lying ...