If you had to go to one bucket list destination right now, where would it be? If you chose New York City, you’ve come to the right place! Over the years, we have watched some of the greatest shows and movies that take place in the Big Apple and wondered what the heck we had to do to go there. Although shows such as Friends and Gossip Girl have all won us over, no show has given us New York cravings better than Seinfeld. Yep, if you’re a true Seinfeld lover, you just have to visit the Big Apple at some point in your life. When you do, you need to ensure that you visit these epic Seinfeld spots…

Although this is a must for any Seinfeld fan, this is also a must for any Yankees fans – period. The Yankee Stadium is one of the most famous spots within the Seinfeld storyline and allowed George Costanza to grab his paycheck at the end of the month. Sadly, the stadium used in the actual show has since been torn down, but a new and improved stadium has replaced it. Hurrah! Alongside the actual stadium (which truly is a sight to behold), a tour of the Yankee Stadium will also give you an epic insight into the world of baseball through their museum, and you can even stop off at the restaurant on the way out to stock up on fuel for the rest of the day. 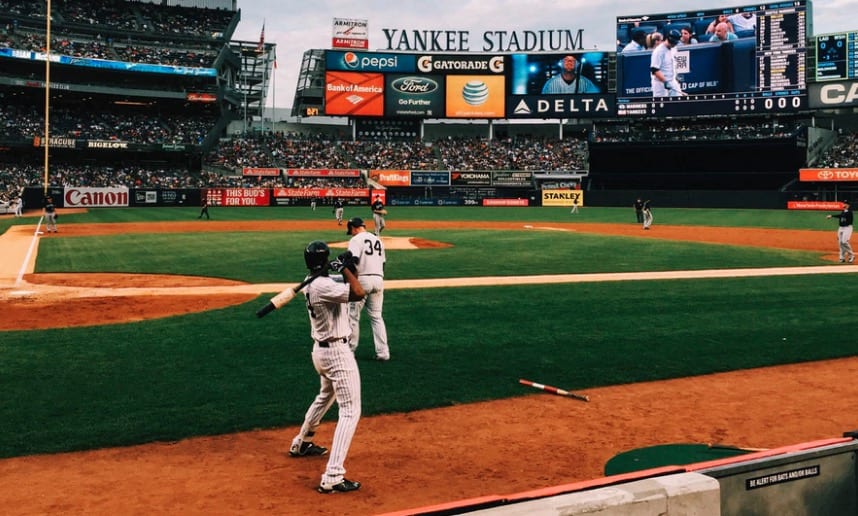 When it comes down to it, the NBC Studios in New York are the epitome of television. Over the years, some of the biggest shows have been recorded here, and the walls are steeped in history. Let’s not forget the floors have also been stood on by some of the most famous people in show business! In terms of Seinfeld, the NBC Studios were a huge part of Jerry and George’s life. This was where they first pitched their show, and it was their dream to perform there. If you go there now, you might even strike out and grab yourself free tickets to the recording of the day. Fingers crossed! 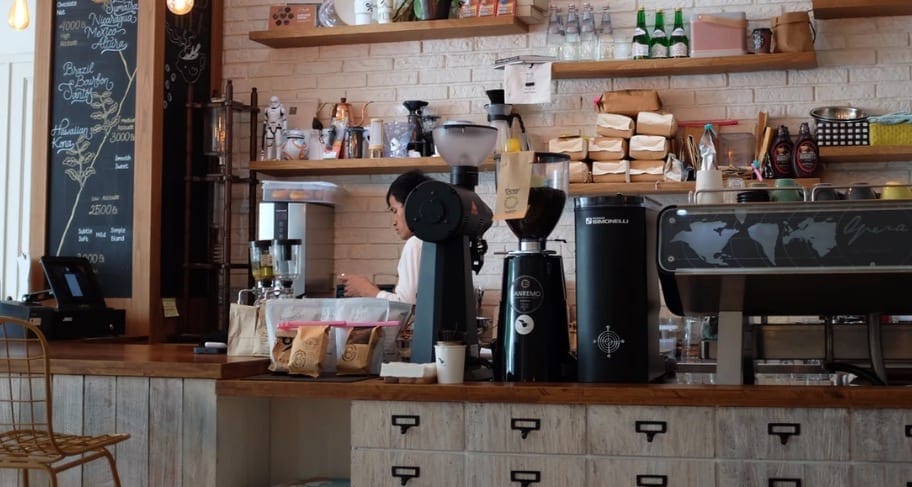 Although we’d love to say that there’s no soup for you, there is actually a lot of soup for you at Al’s Soup Kitchen. This New York spot stands on the corner of 8th Avenue and is one of the busiest food spots in the city. People travel far and wide to see what George and Jerry got up to during the famous soup episode – and the soup is actually pretty incredible! It’s fresh every single day, and the owner just loves to add new and unique flavors into the mix.

If you love bagels and Seinfeld, a trip to H&H Bagels will not go amiss. As the famous workplace of Kramer (although we’re not sure how much work he actually did) this little shop has since been crawling with Seinfeld fans. Although this can be a little off-putting, it’s one of the most iconic Seinfeld landmarks in the city, so it would be silly to miss it. Plus, the bagels are yummy!

Are you a Seinfeld lover? Well, we think you should probably pack your bags, buy a plane ticket, and travel to New York City ASAP. We promise you won’t regret it.

Around the world trip – how to make it happen

Commuting to a 9-5 job that you don’t particularly enjoy every day can be a drag. Then you get home ...

The Giant’s Causeway is one of the most iconic spots in the United Kingdom, and popular with ...

What does traveling have to do with getting your heart broken?

How can traveling possibly be related to anything negative, not to say, getting your heart broken? ...