Mexico is one of the most beautiful and interesting countries in the world. As with any trip abroad, it’s important to make preparations before you get there. Sometimes it’s a good idea to read up on the area you’re going to visit. You may even decide to learn a bit of the language too. Mexico may be unlike any culture you have ever experienced before in your life, and you need to get yourself ready to enjoy the experience.

If you’re reasonably friendly with someone in Mexico, you might want to tell them to hurry up with a gesture. This can be done by rubbing the forefinger and thumb together. Now, you need to bear in mind that this is contextually different to how you might have been used to using it. So make sure you remember that this is the sign for telling someone they need to get a move on, rather than the sign for money! Practice it and familiarize yourself with the gesture. But always keep context in mind because you don’t want to offend anyone. 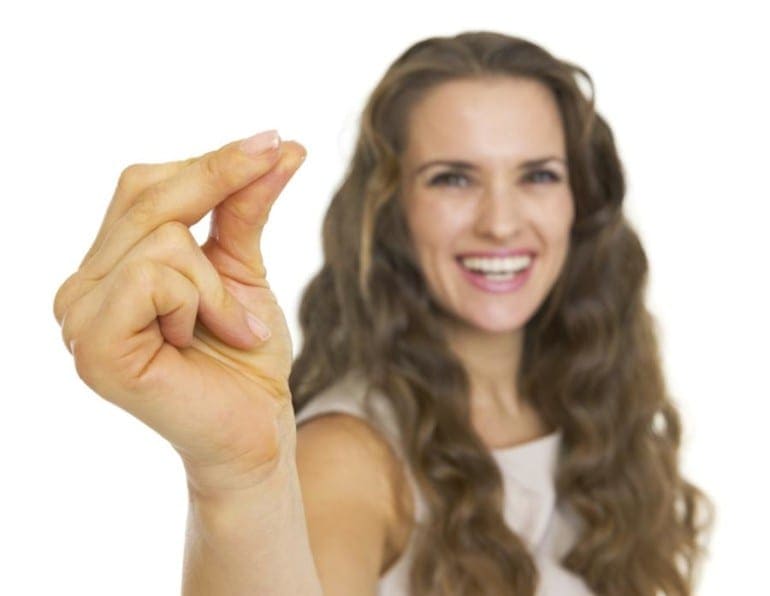 If you have friends in Mexico, you will probably have seen them use this gesture for banter. It might also be used as an insult when trying to haggle with somebody. Tapping a bent elbow is a way of telling someone they’re stingy or a cheapskate. You need to be careful about the sorts of occasions you use this gesture. You don’t want to offend people. Remember that this is generally going to be used as a form of banter. So, it would seem to be perfect to learn if you’re taking a trip to Mexico to see friends.

There are not a lot of occasions in which you would need to know the gesture for cunning. But, you might need to be aware of the fact that there are people around who are “colmilludo”. This is the Spanish translation for cunning. And, the gesture for this is someone tapping their canine teeth. If you see a person using this gesture it could be in either a positive or negative context. But, it is most likely to be used in a negative context, as in to say someone is devious. If a person is referred to in this manner, then they might be someone you need to watch out for.

Okay, so this is where things get a bit confusing now. So, the Western sign for ‘OK’ is basically the same. But, you’ll remember that we just established that the symbol for an insult is basically the same. So, how does one differentiate between the two? Well, the way to do that is to make sure the circle is not too small. Yes, it really is a question of size! As such you need to have your wits about you when using this gesture so you don’t accidentally call someone an idiot! That’s why it’s probably a good idea not to use this when you’ve been drinking! 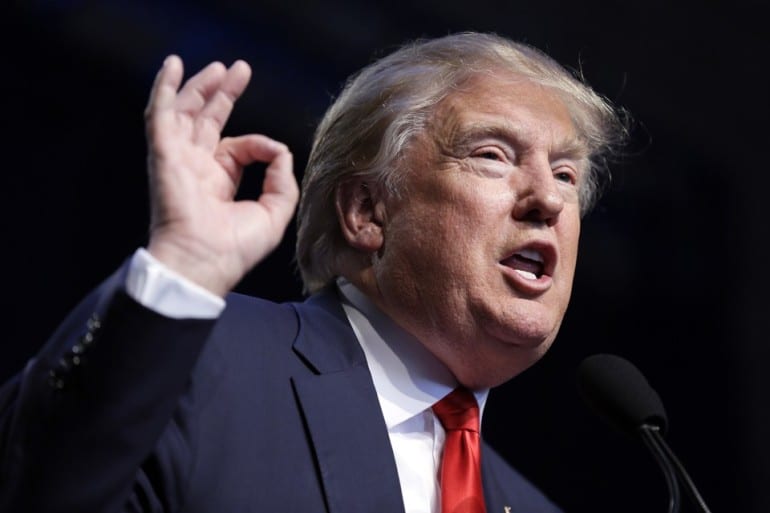 Want to call someone lazy in Mexico without using the language? Well, it just got simpler because there’s an easy hand gesture you can use to help with this. If you cup your palm and have it facing upwards as though holding a pool ball, it indicates you think someone is lazy. The meaning behind this is that it is supposed to indicate the person’s testicles are too heavy for them to get up.

It’s always good to learn gestures that aren’t insulting or offensive as well! So, it’s a good idea to know what the gesture for ‘what’s up?’ is. This is something that people will generally use as a greeting. The gesture involves tilting the chin up, and, sometimes combines upturned palms as well. It’s kind of like English or Americans would give a head nod to signify ‘hey’ or to ask how it’s going.

Ways to cope with a summer heatwave in Europe

During a heatwave, the main concerns include dehydration, heatstroke, and possible increased strain ...

How to read a sundial

Time is something no one ever seems to have enough of. We as a society have gotten our schedules ...

Things to plan for your road trip

Taking a road trip is a rite of passage for any young (or old!) person, and the best way of ...