If you’ve got the travel bug like the rest of us (yep, it is deadly and pretty contagious), you’ve probably got a whole heap of travel destinations on your bucket list. However, it’s not always easy to fork out the money to fly abroad and explore the winding streets of Europe, or check out what’s Down Under in Australia. So, more and more people are choosing to go on a staycation. With so much to see and do in America, why would you want to go anywhere else?! Over the past few years, staycationing has become increasingly popular, and so has New York City. Thankfully, an epic NYC staycation doesn’t have to break the bank…

If you want to explore New York City and do it right, it’s best to stay in the center of the city – because who wants to walk everywhere? Hint: Not us. The NU Hotel in Brooklyn is one of the most central hotels in the city, and one of the coolest! With a modern vibe and luxe furnishings, this hotel will give you a little slice of luxury without emptying your pockets. The hotel is just a short walk away from the iconic Prospect Heights, the neighborhood that you’ve probably seen in every movie set in New York EVER, and you’re just a short way away from the famous landmark the Brooklyn Bridge. If you’re looking for something fun to do after a day of sightseeing, you should definitely check out the Royal Palms Shuffleboard Club. You can try your hand at Shuffleboarding, dance the night away, drink the night away (that’s more like it) and enjoy New York nightlife on a budget. 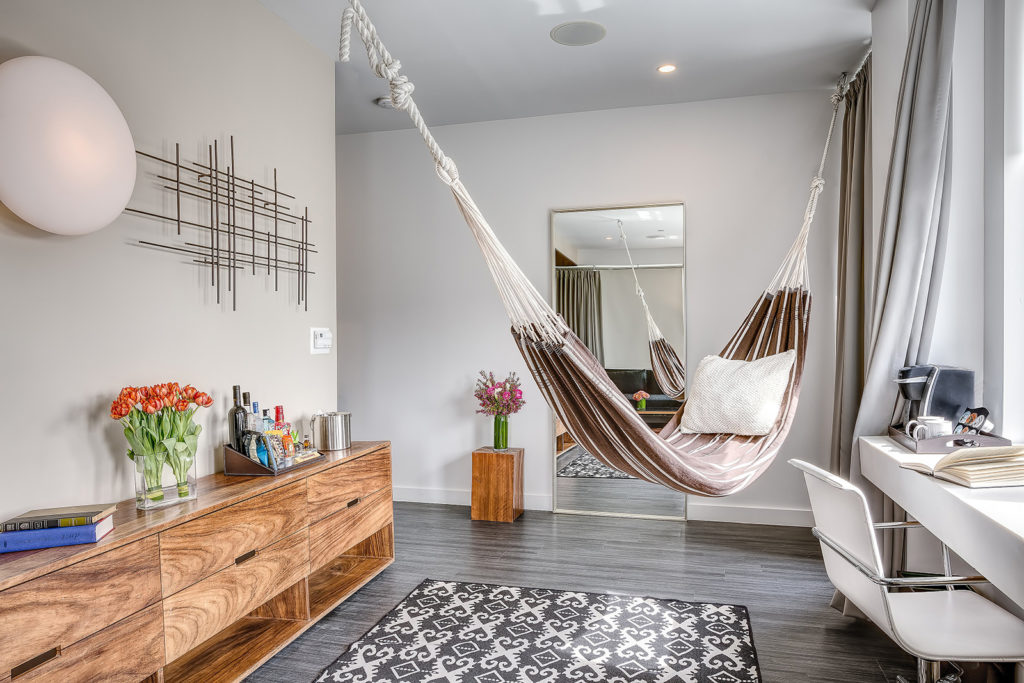 The International Cozy Inn, Harlem – From $100 per night

If you’re looking to go back to the ‘60s and relive your psychedelic days, a trip to the International Cozy Inn in Harlem is an absolute must. This hotel is pretty outlandish and may make your eyes hurt if you stare at it for too long, but is super cool. In fact, the hotel is renowned for housing famous celebs – so you might even bump into Orlando Bloom if you’re lucky! Harlem is also a great cultural center if you’re looking to check out the authentic art, music and literature scene of New York. Check out the Studio Museum for the ultimate experience, and then finish off your day at the famous Red Rooster!

If you’re obsessed with Japanese culture (who isn’t?) but can’t afford the flights to Asia (who can?), you’ll be happy to know that New York offers a little slice of the Japanese lifestyle in The Kitano, Midtown. In fact, this hotel is the ONLY hotel in New York owned by a Japanese company. Because of this, you can expect traditional tatamis suites with sliding paper doors and traditional Japanese furnishings, as well as high-tech toilets that will provide you with waaaaay more buttons than you need – but is still pretty cool. The Kitano is located right in the hustle and bustle of the city and is perfectly situated for those of you who want to experience the shopping and elegance of Fifth Avenue, Times Square, Broadway and the iconic Rockefeller Center. It’s the perfect hub.

The Boro Hotel, Long Island City – From $123 per night

If you’re looking to view the city skyline from afar, staycationing in Long Island City is your best bet – and you just have to stay at The Boro Hotel. The minimalist, boutique hotel prides itself on its awesome design aesthetic and its views of the city (because they are INCREDIBLE). As well as offering the perfect perspective of New York City, Long Island City is teeming with museums and State Parks that will keep you occupied on a budget. If you’re looking to tempt your thirst, you should also check out the numerous breweries that are housed on the island! 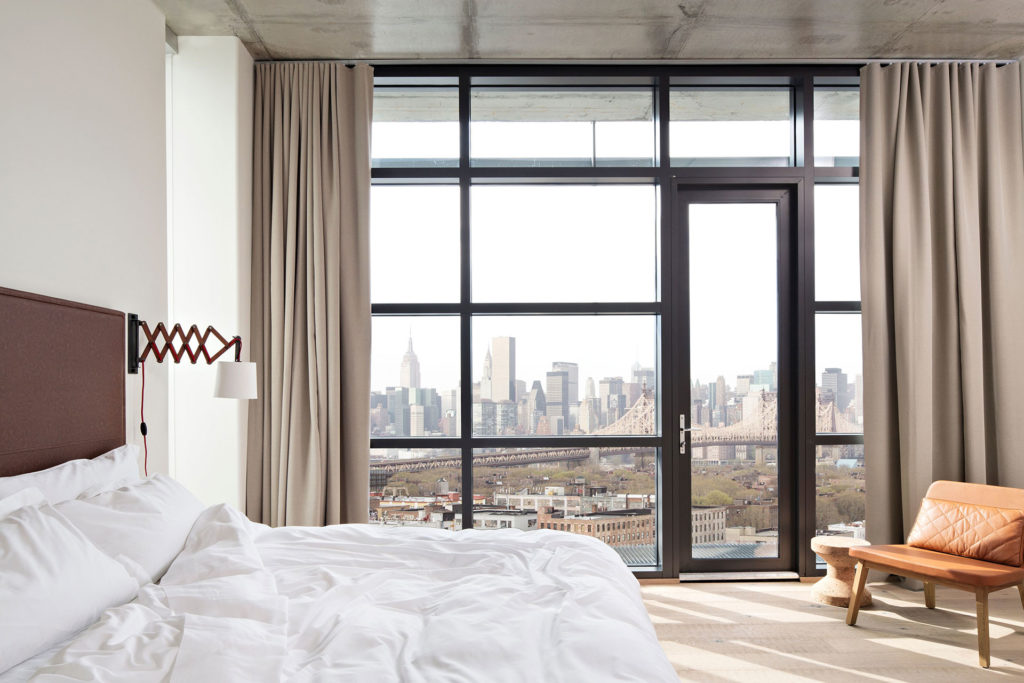 Planning a staycation? Look no further than New York City and experience all that this wonderful city has to offer. You’ll never want to vacay anywhere else again.

Destinations weddings can be undoubtedly beautiful and in the eyes of a bride and groom to be, it's ...

5 important activities you should definitely do on your spa holiday

There’s nothing we love more than a little bit of relaxation. Whether your job is getting on top of ...

Tips for saving money while on vacation

You’re excited about going on vacation, you’ve been saving up for months to be able to get away for ...