Food is great, it tastes amazing, and it releases positive hormones throughout our bodies that makes us feel good. It is any wonder that we keep going back for more? Even after our stomachs are telling us they are full up! The best thing about food is that each country has its own special cuisine and often there are very different taste sensations available throughout all of the regions in the world. Many festivals celebrate food, and we’re bringing you some of the best.

Talking about food without bringing up pizza is hard. The gooey cheesy meal is many people’s favorite thing to cram into their mouths, and Napoli in Italy is where they were created. Pizzafest is held yearly in September and celebrates all things pizza for about two weeks of the year. Head to Napoli to experience the original recipe for yourself and make sure your clothes have elasticated waistbands as you can expect to eat a lot of pizza during that time. 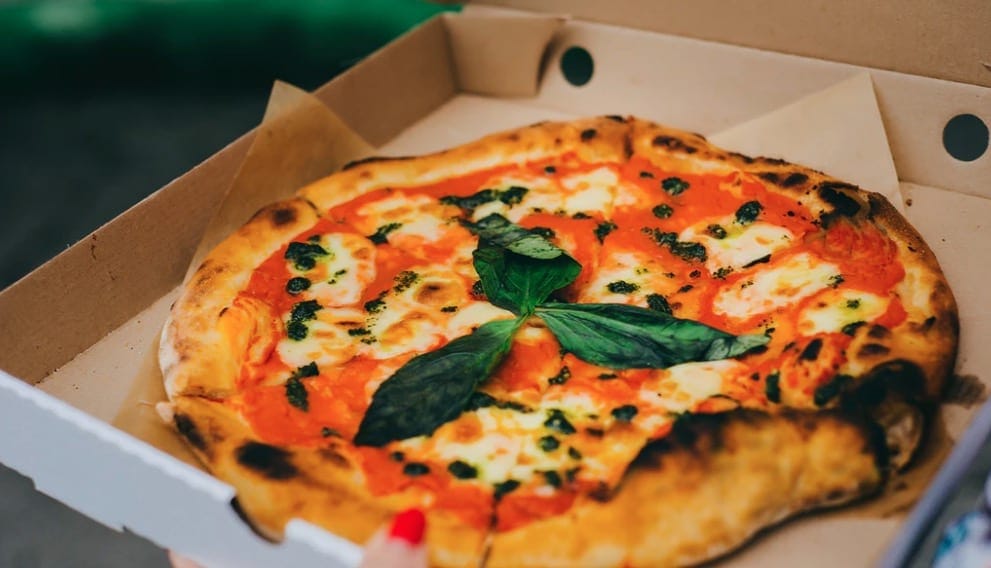 Belgium is considered by many to be the home of chocolate, so it makes sense that they would have one of the best chocolate festivals in the world. They hold the festival, Le Salon du Chocolat, every year in March and there are more than 130 participants making chocolate for all of the festival goers. Some of the biggest names in Belgian chocolate making will be at the festival exhibiting all of their amazing skills and offering samples to taste. There are even people wandering around wearing dresses made from chocolate.

Bacon has to go down as one of the greatest discoveries ever made by mankind. It is the smell that is guaranteed to get you up in the morning as it will be driving your taste buds so crazy you won’t want to be asleep anymore. In Sacramento, California, bacon lovers will convene to share their love of bacon in all shapes and sizes. There will be straight up bacon, bacon flavored ice cream, bacon milkshakes, and bacon donuts. Any kind of bacon you can think of, and many that you can’t, will be available at this meaty festival. 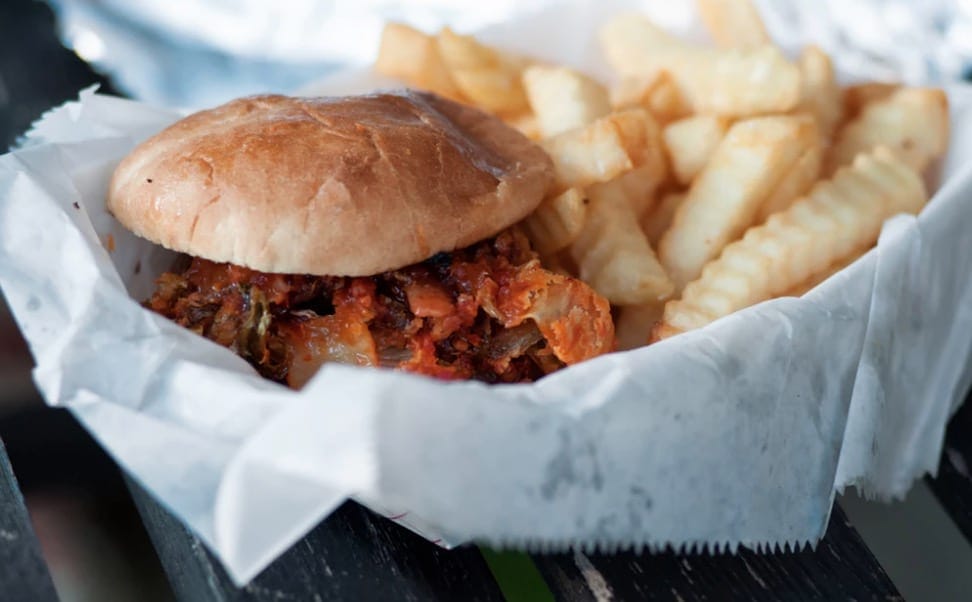 One of the most fun food festivals in the world is found in Valencia, Spain. While there isn’t too much tasting involved thousands of people flock to the streets of Buñol, Valencia, to throw tomatoes at a huge wagon and each other. It has been held since 1945, and there are very few rules to participation. You cannot throw hard objects, and you must squash your tomatoes before throwing, that’s basically it. The event is staged purely for entertainment reasons but is for sure the most fun you can have a food festival.

Ramen is arguably the most popular food Japan has to offer, and many college students would claim the low-cost, but high-flavor noodles are a necessity. Fans of the fast cooking food will be able to enjoy all of the varieties of flavors that Japan has to offer, and after the first six days, the vendors are all swapped for new ones, offering even more noodly goodness.

Food is for everyone, and thankfully there are hundreds of food festivals across the world. No matter what your preference is you are likely to be able to find a festival that celebrates your favorite food as much as you do. We think those are the best food festivals available to food lovers across the globe.

Best water parks in the world

Water parks are great for making adults feel like they’re kids again, and for making kids have a ...

So you’ve just sat on a plane for thirteen hours traveling from Indonesia, what you'll then have to ...

Tips for saving money on food while traveling

Most people work hard so they can spend it on new and exciting traveling experiences. However, even ...