Who doesn’t love the idea of settling down with a good film at the end of a long day? Feeling sleepy? Put on a movie. How about you’re sad? A film will sort you out. Happy? Movie. There is no end to it all. So if you’re planning a trip to the capital of movie madness then why not take a look at these attractions for film lovers in Los Angeles?

The Walk of Fame

Ah yes, the Walk of Fame – is there any better way to start this list? The Walk of Fame has been around since 1960 and has since grown to include over 2,600 names on stars spread over 15 blocks. A trip to this incredible street is the perfect way to bring all those much-loved movies to life from all the years gone by. You might even see someone new adding their star to the walk! 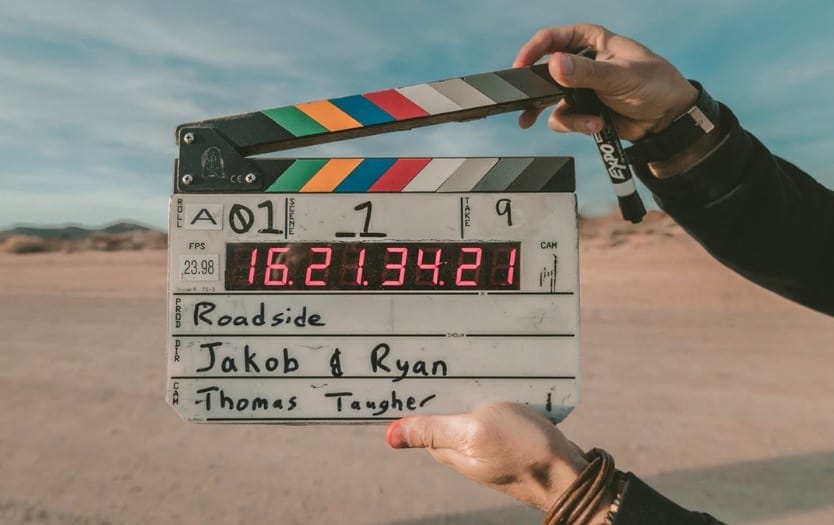 If you’re a film lover looking for attractions in Los Angeles, then look no further than Hollywood’s original major film studio as you tour around the grounds that have bought so many great productions to life. Here, you’ll get to see some of the iconic props from over the years as well as maybe getting the chance to bump into one of the many stars.

Yes, there are more tours to get your movie taste buds tingling. The Warner Brothers tour give you the chance to see many of the great props up close and personal, as well as learn all about the script making process, and even step foot on some of the famous sets, such as riding a broomstick from Harry Potter. How do we get there?!

All that walking has got us feeling pretty tired. Perhaps there is somewhere to catch a film? Look no further. The Egyptian Theater has been around since the beginning of the 1920s and has been the home to some of the greatest Hollywood movies over the years. It is based on Ancient Egyptian architecture and continues to show many great hits as well as several new releases to help stretch your love of movies even further.

Have you ever fancied looking through some of the greatest scripts that have been written over the years? What about several original movie posters and even some of the original costumes used in some of the biggest Hollywood blockbusters? You’re in luck! This library has all of that on offer and more for you to explore as you discover some of the true pieces of Hollywood history. 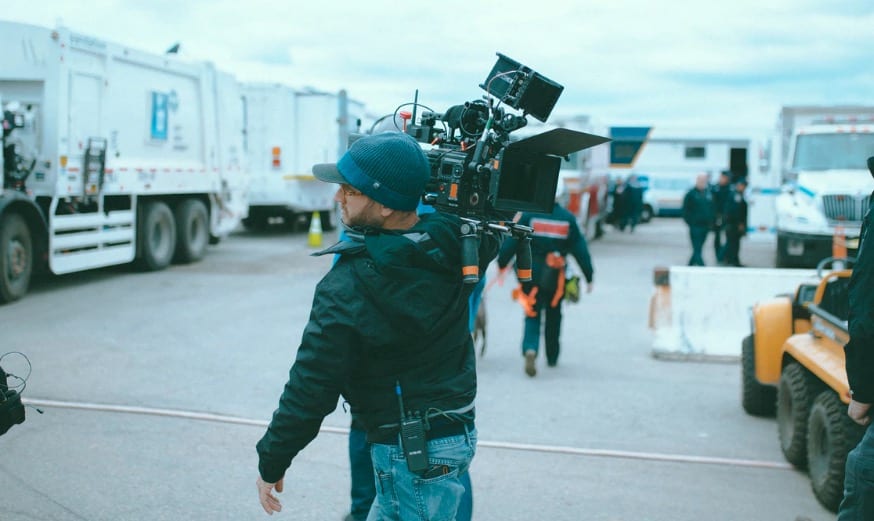 Who doesn’t love a two in one movie experience? Here, the TCL Chinese Theater has hosted some of the biggest movie premiers and even has the handprints of many actors who have left their mark over the years. Moving next door, you can find the Dolby Theater. If you’ve ever wondered what an Academy Award looks like you can now find out as this theater has hosted the Oscars for the last 16 years.

If you’re the type of film buff that can’t help but delve head first into the history of it all, then we may have found the perfect place for you to spend your time: the Hollywood Heritage Museum. The museum houses all the memorabilia that was there at the birth of the silent movie era as well as showing how it has all progressed over the years. It’s well worth the trip.

Los Angeles is home to several of the greatest movies in the world as actors flock from afar to become part of the action. Now, you can find yourself taking it all in at these attractions that will hopefully help quench your film thirst.

Aileen Adalid may look like your everyday 24-year-old woman beaming back at you in an online ...