There are hundreds of islands all across the world, many of them the perfect destination for those seeking a sunny vacation. But others are known for rather different reasons, and these are often the most interesting. In fact, there are some islands that are classed as islands that you wouldn’t even think were, and this brings us onto our article about the world’s smallest island.

This is one of those things you might not think you’ll ever need to know, but it’s something that comes up now and again in pub quizzes. And now, by educating yourself with this article, you’ll be able to ace the question if it ever crops up! In order to understand the world’s smallest island, and why it has been categorized as such, we have to ask “What is an island?” 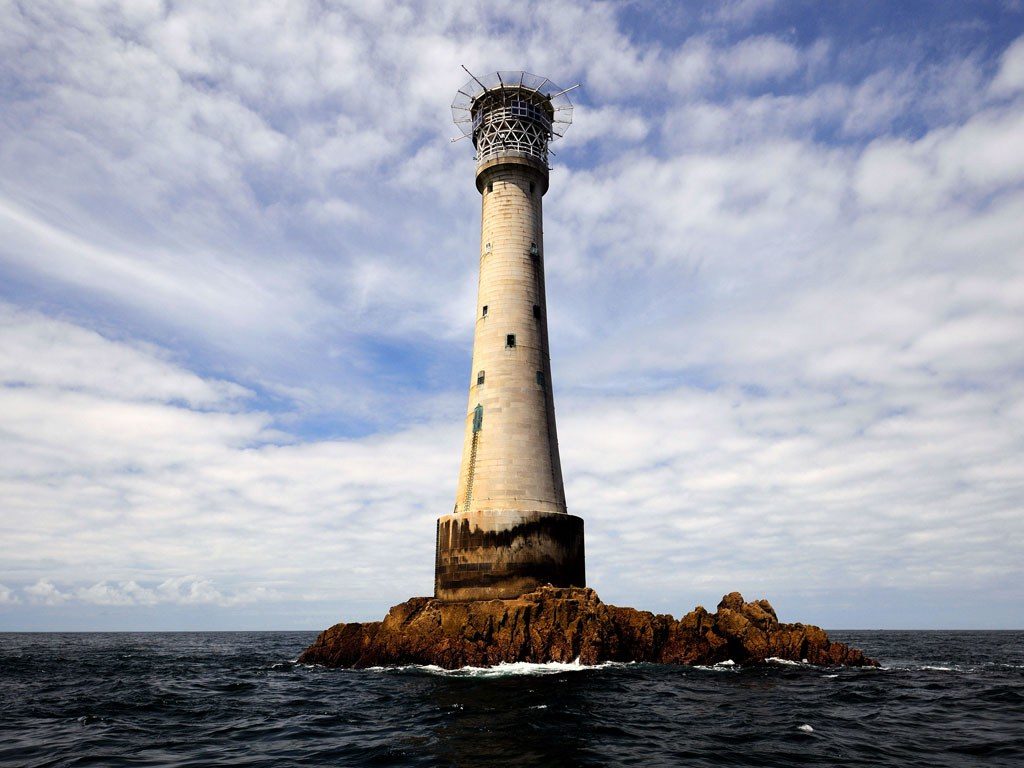 What is an island?

This is a tricky thing to categorize, and that’s why we have the government to do it for us. Much like what constitutes a city, the idea of what should constitute an island is somewhat contested. Fortunately, the British government is on hand to give us their definition of what constitutes an island. Well, in 1861 the categorized an island as being ‘any area of land inhabited by at least one sheep, or, with enough grass for a summer’s pasture of at least one sheep!” This seems a weirdly specific classification, and we love the fact that a sheep is used as the benchmark here. 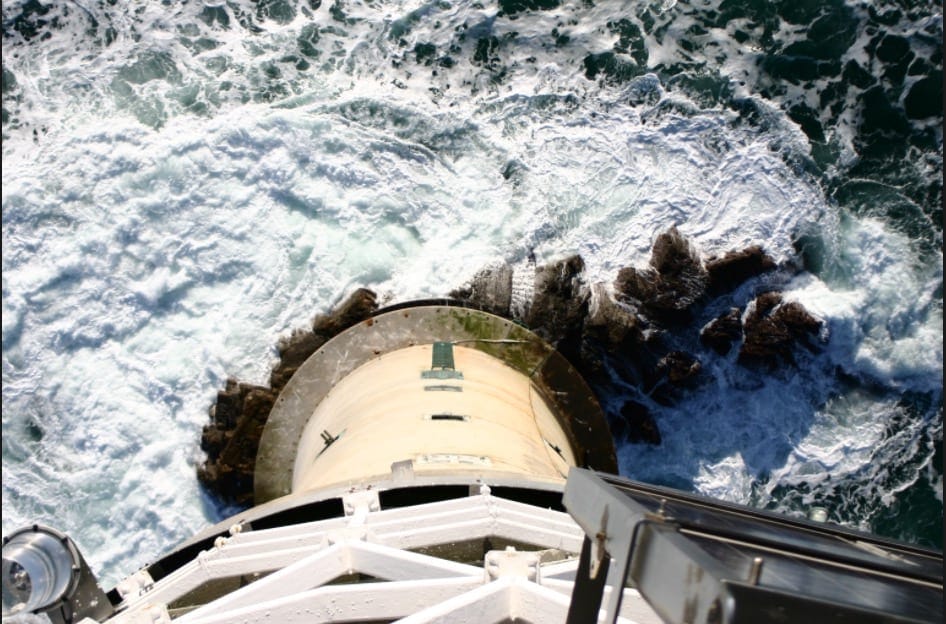 Smallest island in the world

Forget about visions of a miniature tropical island – the Guinness Book of World Records classes the smallest island in the world as Bishop Rock. This can be found on the peninsula of Cornwall, just off the Southwesternmost tip of Britain. Curiously though, Bishop Rock is too small to pasture any sheep whatsoever, and, at low tide is around the size of three tennis courts. So how is it classed as being an island?

Well, in the Middle Ages there were a lot of shipwrecks in the area, so it was decided that a lighthouse should be installed. The lighthouse keepers moved into the place in 1858, and this meant Bishop Rock was inhabited, therefore it was categorized as an island. However, the lighthouse has actually been automated since the early ’90s, so we do question how it can still be classed as an island – still, Guinness remains insistent. This now seems to be to do with the fact that it’s technically the world’s smallest island… With a building on it! Whether we will ever have a smaller island in the future is a subject of debate.

There are loads of islands all across the world, but, it seems as though there needs to be a definitive classification of exactly what makes something an island. We feel that having something like Bishop Rock classed as an island is a little silly, but then we don’t make the rules. Perhaps in the future, the rules will change, and we will have a much clearer idea of what makes an island an island. 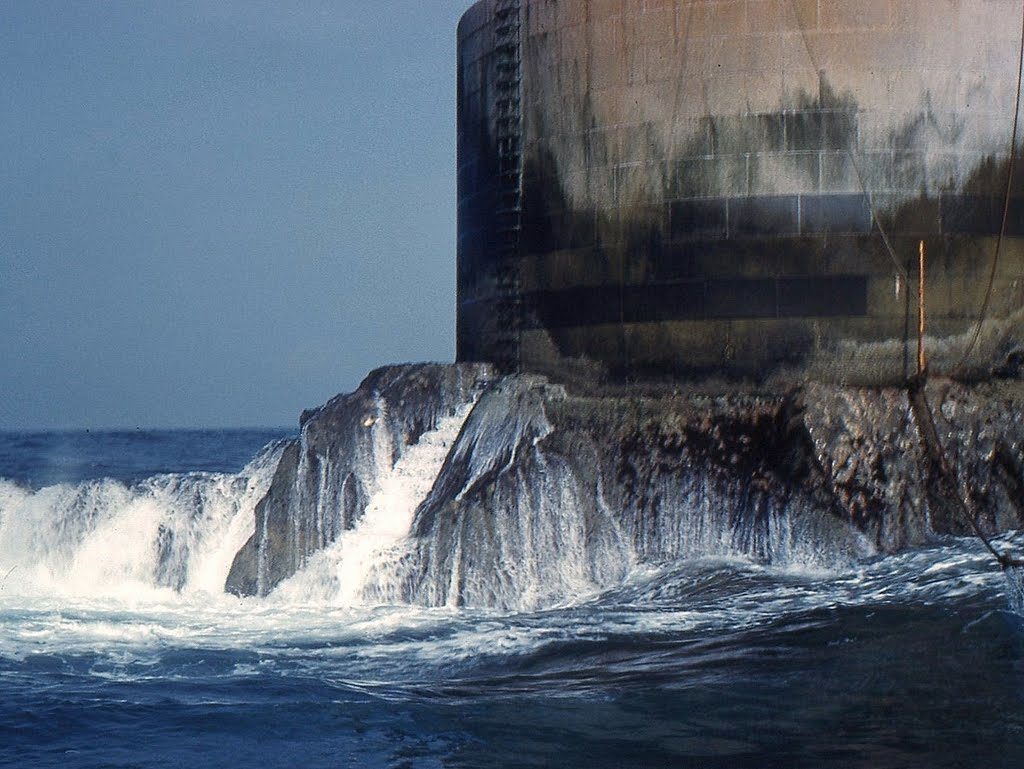 These are the new Unesco world heritage sites

The world is full of amazing natural wonders and archaeological sites that really do need to be ...

Despite many warnings from top health officials, and pleadings from local government and healthcare ...

How to get over your jet lag

There’s nothing that can put the damper on a trip more than jet lag. It’s one of the unfortunate ...