If you’re a true water baby, you’ll find any opportunity to get in the water, splash away your troubles and truly lose yourself under the surface. The best thing about the water is that there are so many ways to utilize it – you can swim, you can ski, you can surf, and you can scuba. There are more and more people choosing to scuba dive every single year, as more and more people are falling in love with diving in exploring the depths of the ocean (or the swimming pool, if you’re just starting out). However, diving the same spots can get pretty boring, so you might want to know where the most extreme scuba spots are. So grab your goggles, because we’re taking a little trip around the world.

The Temple of Doom – Tulum, Mexico

I mean, the name kinda gives it away with this one. (Why would anyone want to dive somewhere that’s called The Temple of Doom?!) As scuba divers delve into the depths of Tulum, they are greeted by a skull-and-crossbones sign, warning them of danger ahead. To most, the dive down to the Temple is perfectly easy – but once you set your flipper into the Temple, it all changes. The Temple is full of intricate tunnels as well as stalagmites and stalactites blocking your way. Oh yeah, and one other thing; the Temple of Doom is shrouded in darkness. 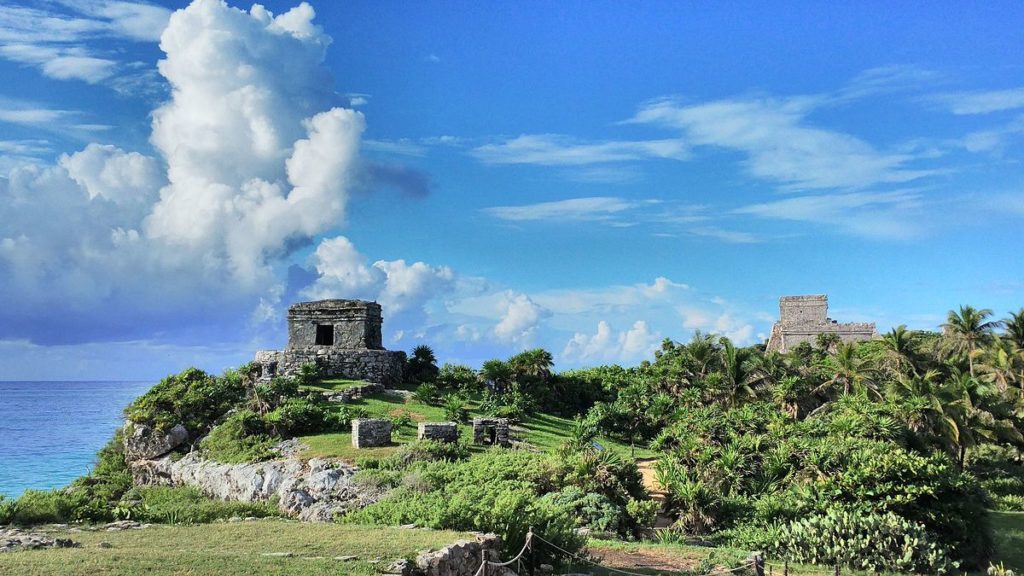 If you’re a fond scuba diver, you might think your only problem is to look where you’re going, so you don’t swim into a load of coral. However, if you venture over to the Samaesan Hole in Thailand, you have a few other problems to worry about – one of which is the presence of hundreds of unexploded bombs! (Yep, that wasn’t a typo. Bombs!) The hole was previously used by the military as an ‘explosive dump ground,’ and is notorious for its incredibly strong currents that can take even the most experienced of divers off course. Hmmm, we might pass on this one… 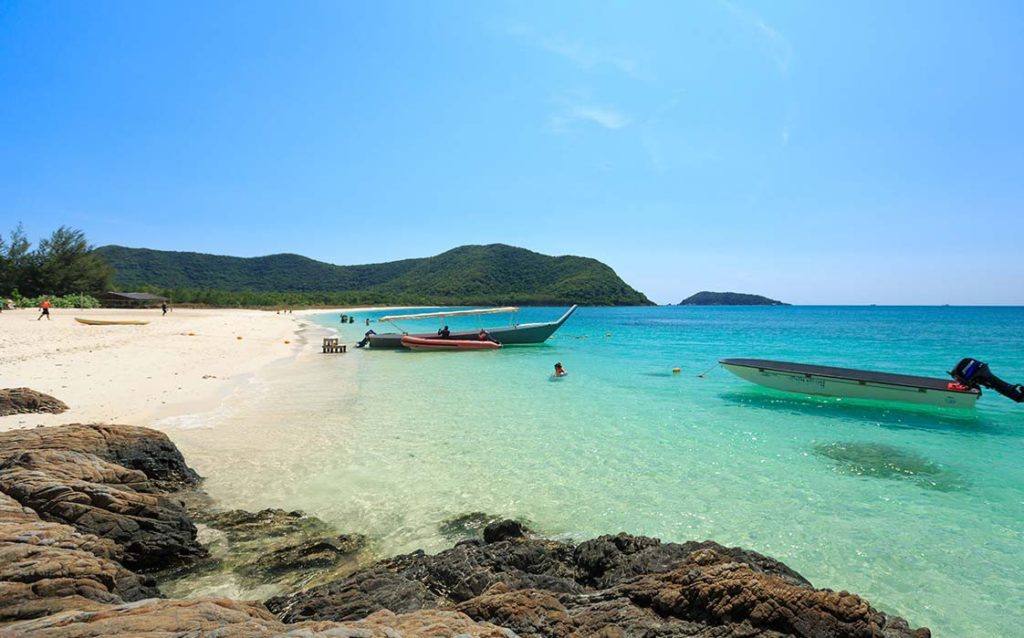 There are some divers who want to dive where few have dived before. If you’re that kind of diver, the Lava Tunnels on Isabella Island will be perfect for you. Of course, the Galapagos Islands are volcanic islands that are constantly active. As the lava spews into the ocean, it forms lava tunnels that are big enough for humans to enter. Because of this, there are now numerous diving centers around the island that are offering tours of these tunnels. What’s truly amazing is that as the volcanoes continue to spew out the lava, the tunnels constantly change – which means every single dive is different. 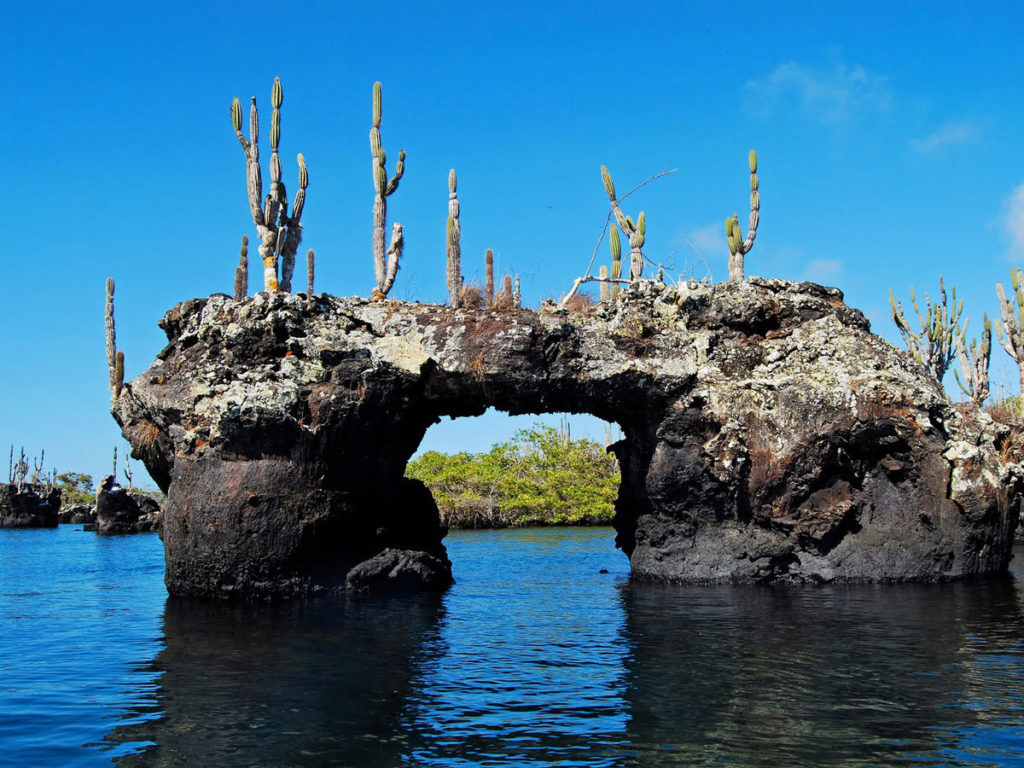 Many divers often want to push themselves to the limit, and the Peleliu Expressway is the epitome of difficulty. The dive itself is incredibly beautiful, with gorgeous crystal clear waters and coral reefs. However, the Peleliu Expressway features some of the strongest currents in the world – especially when the moon is at its lowest and highest. The currents do not just pull you horizontally, though. Many divers have reported that they have been pulled vertically while diving this site, so it’s important that you are properly trained and confident before you attempt this dive. 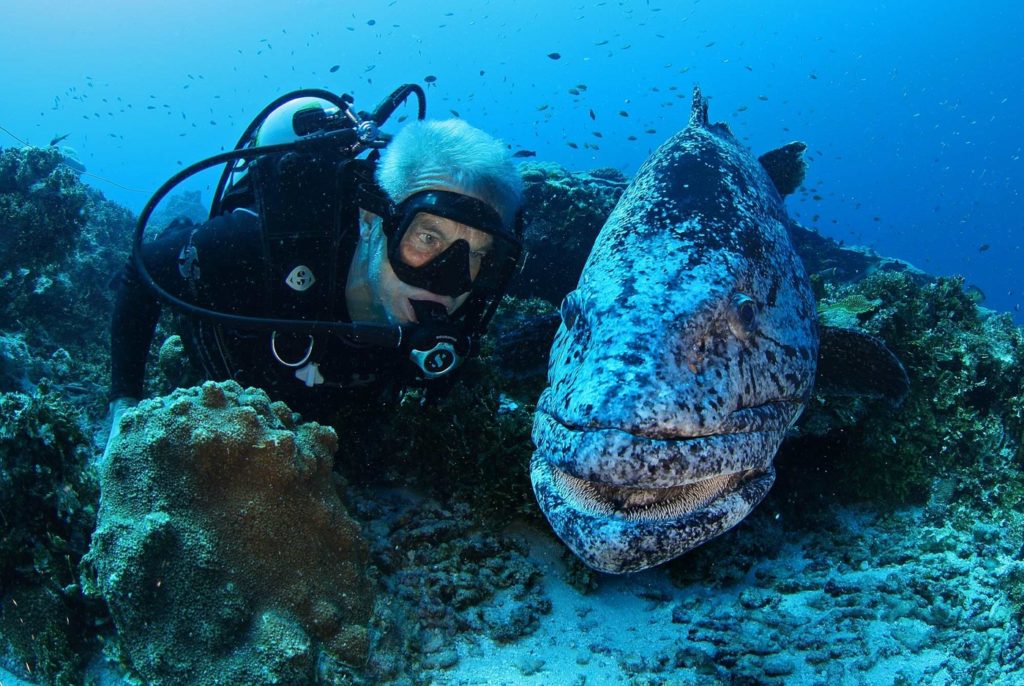 We all know the uniqueness of the Dead Sea, and visitors will realize that they will simply float in the water, rather than sink. Because of this, it makes diving fairly difficult – but not impossible. Potential divers will need to weigh down their bodies by around 90 pounds before they can descend beneath the surface of the water, and divers will need to wear a full-covered face mask due to the intense salinity of the water. Once underneath the surface of the Dead Sea, divers will be able to witness the obscure formations that little the sea bed. As you get nearer to the surface, your eyes will need to adjust to the sparkling reflections of the sunlight on the salt particles. It really is a once in a lifetime dive. 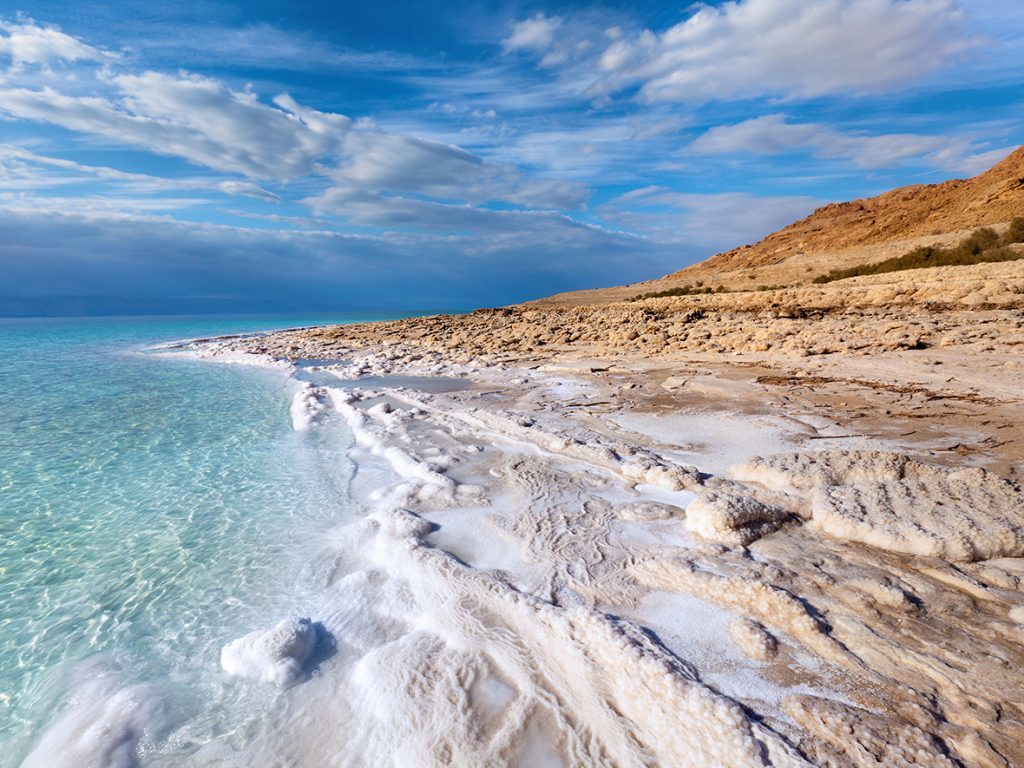 Remember: all of these dives are extremely dangerous and require sufficient training before they are to be attempted.

Visiting the town of Cognac

Are you looking for somewhere great to visit as part of your next vacation? We know it can ...

How to meet locals wherever you go

Many of us enjoy heading off on vacation, or taking some time away from the office to travel the ...