Charlie Chaplin was one of the greatest screen presences in motion picture history. The actor starred in more than 80 films, in a career spanning close to 75 years, and continues to be revered as one of the most influential figures of all time in the movie industry. Now, it’s fair to say, some of the movies this guy produced are nothing short of timeless classics, and gain deserved recognition.

We have seen many Chaplin movies, but one of his lesser-known and more personal movies came in Switzerland in the 1960s. Except, this time it’s a home movie, showing the aged Chaplin dancing and playing with his children on the lawn of his estate. Indeed, the global superstar lived in Switzerland for the later years of his life, and we thought we’d journey back to take a closer look. 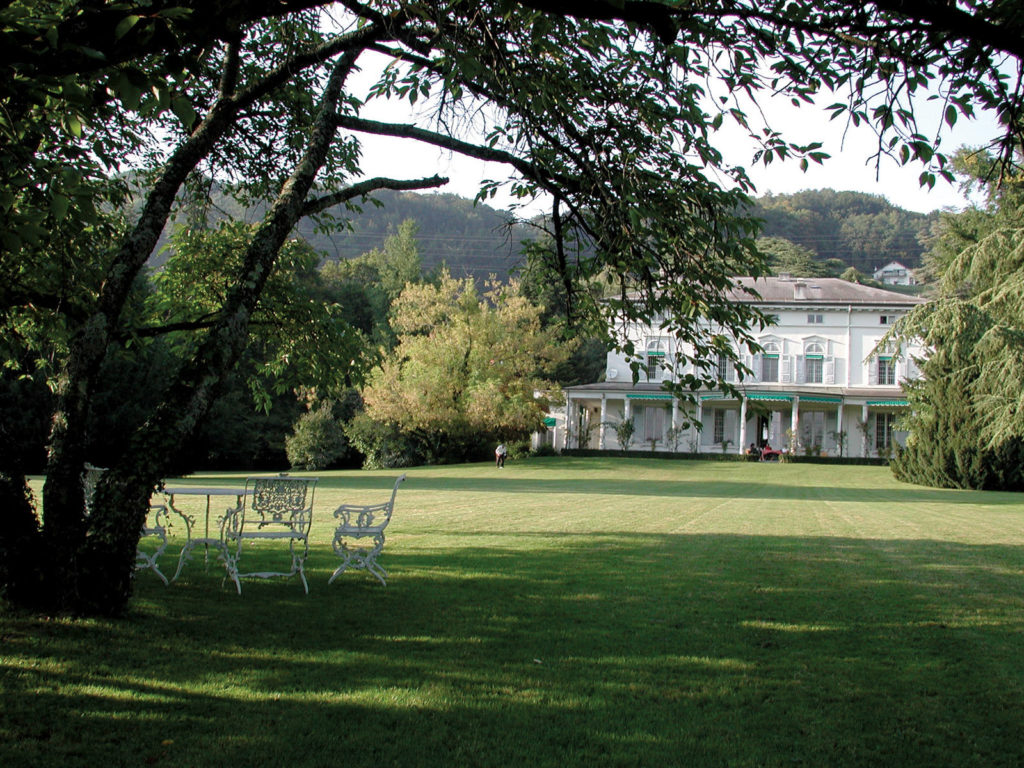 The home in question is Manoir de Ban, a 37-acre estate that Chaplin owned in Corsier-sur-Vevey. This is a small and idyllic Swiss Riviera town, situated around 50 miles away from Geneva. Chaplin lived on the estate from 1953 until he passed away in 1977, and it has become synonymous with his life. The manor is one of the most stunning properties we’ve seen, and the sprawling grounds would have been perfect for Chaplin’s carefree humor and personality. If you ever visit Switzerland, and you get the opportunity, you should try to pay a visit.

As with all historical places with great cultural significance, the home has undergone a fair amount of renovation and repair work over the years. The place has been turned into a museum and is now part of a complex called Chaplin’s World. Situated on the banks of Lake Geneva, this is a wonderful insight into the life and career of this complex and brilliant man. There is also an immersive cinema experience showcasing some of his best work, not to mention plenty of throwbacks to his life in London as well.

Well, why not? In his autobiography, Chaplin stated that a friend had suggested it, but it was a very fitting choice for a man known as a perfectionist. The Swiss are famed for their opulence and precision, from their chocolates to watches, to tennis star Roger Federer. However, there could have been a more financial incentive – the attractive Swiss tax code, for instance. One thing is certain, Chaplin quickly fell in love with the country. 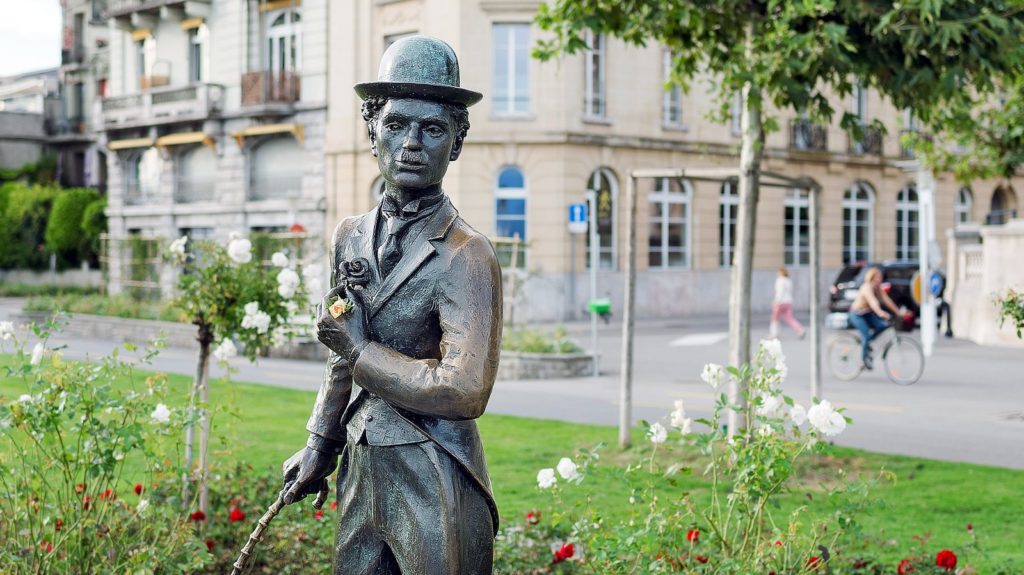 Visiting Chaplin’s World today brings several emotions; it’s a little overwhelming, and awe-inspiring, but it’s also fascinating as a film fan. The second you arrive, you are met at the entrance by a wax figure of Chaplin in the foyer – with an eerily lifelike resemblance. This sets the tone for the visit; this is a place to celebrate the man as much as the career. With 15 years in the making, the museum has everything to cater to Chaplin fans, and film fans. This immersive experience allows us to glimpse both the man, and the icon, in equal measure, and that’s what makes it so appealing.

If you ever have the chance to visit Chaplin’s home in Switzerland, make sure you do. There are so many amazing things to see and experience here, not to mention the incredible Swiss surroundings. This is a must-visit for anybody with interest in motion pictures, and those who are curious about the life and times of an icon.

Best cities around the globe to witness the Northern Lights

Few sights are more beautiful than the Northern Lights. Caused by the collision of solar particles ...

This entire Turkish town of Disney-style castles is completely empty

This Turkish town is filled with these incredible Disney-style castles, but they are completely ...

You're either a hotel type of person or not. Some find staying in hotel rooms uncomfortable, mostly ...