When it comes to choosing your next vacation destination, it can often be easier to revisit a place you love, or head to the main tourist destinations. But instead of being caught in this trap, why not explore the rest of the world? Especially the ones that remain unnoticed by the tourist industry. If you need some inspiration, here are some places in the world that are underrated, but are well worth a visit.

Nestled in between the popular countries of Brazil, Argentina, Chile and Peru, Bolivia remains relatively unnoticed and underrated. Just like it’s neighboring countries, Bolivia boasts incredible landscapes. With rolling hills, the largest salt flats in the world, fiery volcanoes and blood-red lakes, there’s so much to see and do. Sure, you don’t get the beaches of Brazil or Peru’s Machu Picchu, but this country offers so much more. And if you’re really brave, you could even try and navigate Yungas Road, the ‘world’s most dangerous road.’ 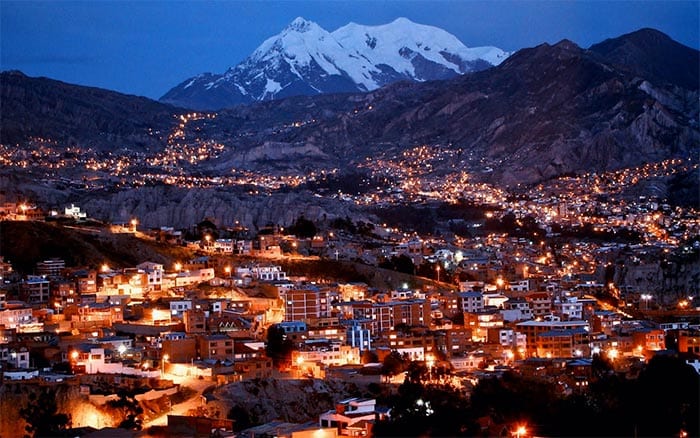 If you’ve ever watched Avatar and wondered what a real-life Pandora would look like, you just need to travel to Zhangjiajie. This National Park is nestled in south-central China and was the inspiration for the land of Pandora. With an incredible sub-tropical climate, lakes, waterfalls, rainforests and stunning rock faces and structures, it’s unlike anything you’ve seen before. The population of Zhangjiajie is split into three different ethnic groups, and the surrounding areas are rife with culture, food, festivals, and varied clothing and architecture. 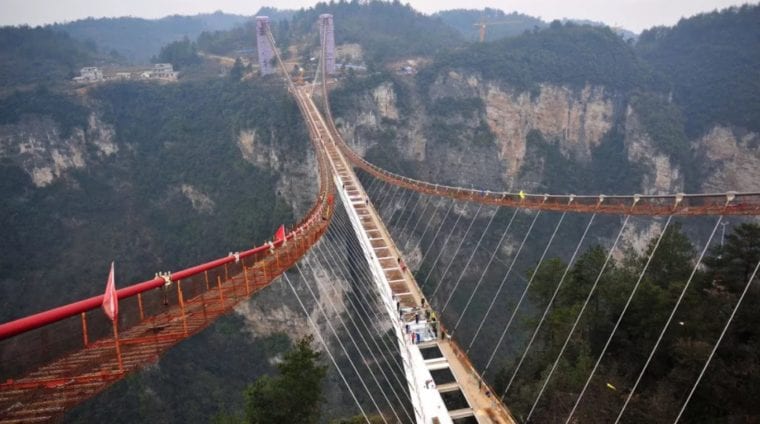 With over 7,000 islands to its name, you’ll never find another country like The Philippines. Located in the Western Pacific, the beaches here are second to none, with white sandy beaches and crystal clear water. But the Philippines doesn’t just have amazing beaches. Manila, the capital city, is full to the brim with history and culture, complete with churches, walled cities and ruined military prisons. As if this wasn’t enough, the country also has beautiful Chocolate Hills, Rice Terraces, National Parks and Volcanoes to visit. 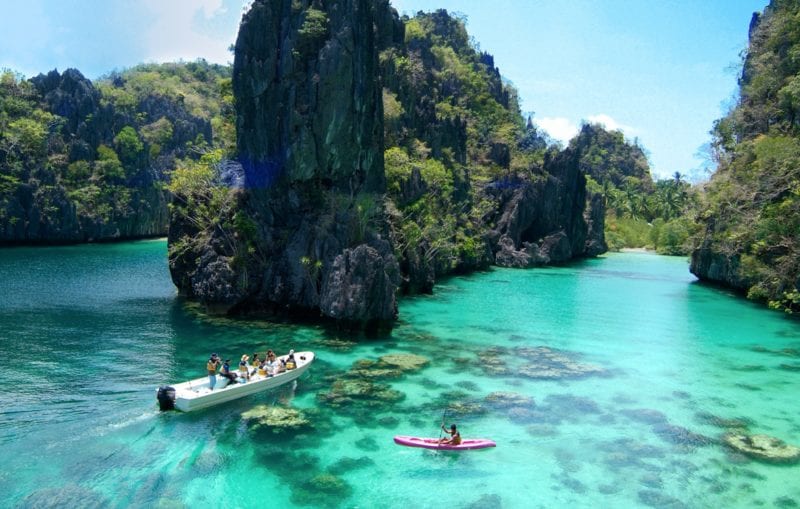 When it comes to holiday destinations, Mozambique is probably not at the top of your list. But it should be. The East African country sits along the Indian Ocean and boasts some of the most beautiful coastline and beaches in the world. With over 2,500 kilometers of white sand and secluded beaches, you won’t find it hard to find the perfect relaxing spot. Because of its turquoise sea, Mozambique is quickly becoming one of the most popular diving spots, with its clear sea and multitude of wildlife. The history of this country has been plagued with war and conflict, and although it is safe to visit now, the remnants of these troubles still live on in their architecture, traditional arts, and music. 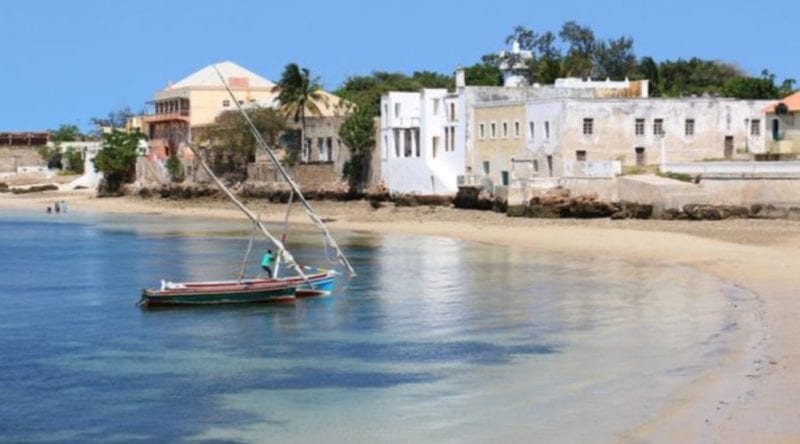 Newfoundland is one of the many hidden gems in the world and is the kind of place that feels stuck in time. With its colorful, quaint towns, fishing villages and little pubs, the province is full of character. It is set on some rugged terrain, which is what makes it so beautiful. With rock faces, mountains, icebergs, national parks and farms, this place has everything you could need. Because of this, Newfoundland is rife with wildlife, including the world’s largest population of Humpback Whales. 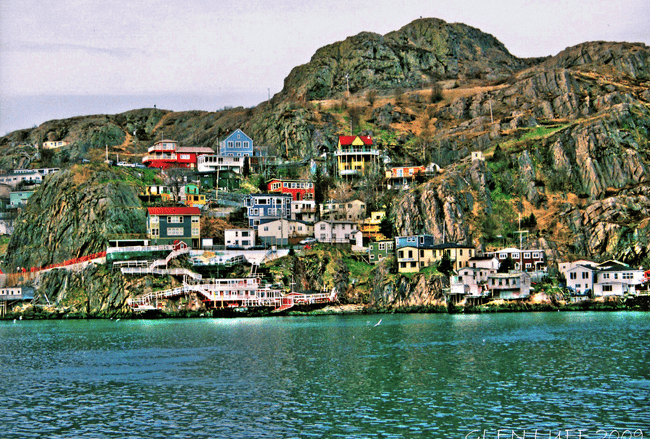 Considering a trip to the beautiful south of France with its lush wine country and endless ...

How realistic is it to travel to Antarctica?

Are you bored of going to the same ol’ travel destinations? We don’t blame you. Don’t get us wrong, ...

The colossus of Rhodes

The Colossus of Rhodes was one of the greatest Wonders of the Ancient World, as well as an enduring ...