Ah, studying abroad. It’s become a huge trend as the amount of American students who decide to study abroad has tripled in recent years. These students have good reason to want to take a semester to learn in a new place. Doing a semester in another country opens so many doors for young adults. Its offers a chance for students to see a new part of the world and experience a new culture while being able to still get their degree on time. It’s a chance to make new friends, experience new things, and learn about yourself in the process. So, if you’re even considering the idea of spending some time learning in a foreign land, you definitely want to read this article to know which are the best places to go! Bon Voyage!

This first choice is an obvious one. Who doesn’t love France? Beside the amazing cuisine and fashion, there are so many historical sights to see in land of berets and cheese. There are also many options of where you could potentially study. You could be in the bustling centre of Paris or along the Rhone River in Avignon. If you are interested in art and culture, France is definitely the place for you. From the Louvre to the Arc de Triomphe, you will get lost in the history and culture. 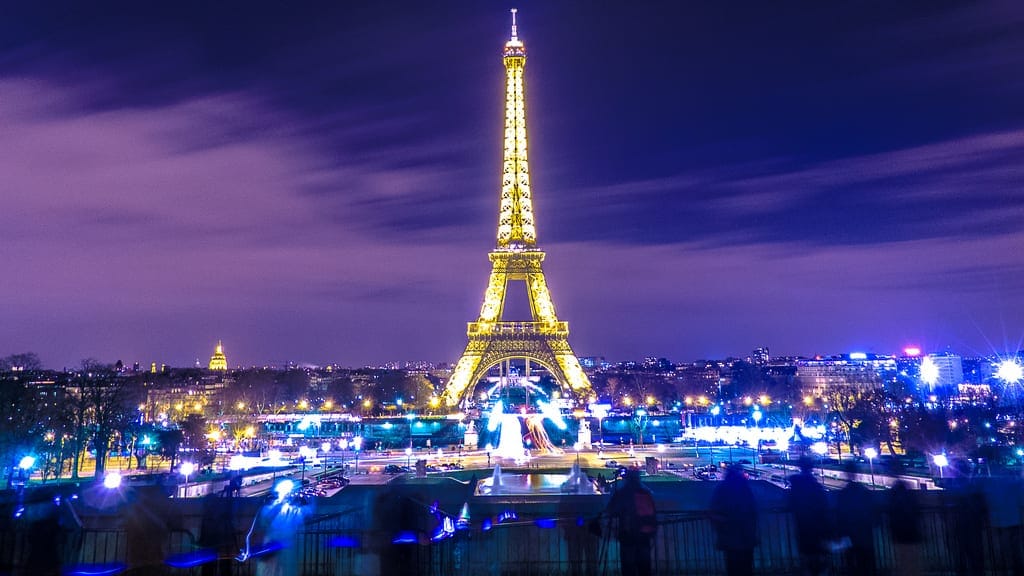 Although technically a continent, Australia is a great place to live for a semester. This is for the adventurous person who finds excitement in being halfway around the world. If you enjoy beaches, beer, and gorgeous people then pack your bags mate! There are tons of schools across Australia that offer study abroad programs. Sydney is a great place to study with attractions such as Bondi Beach, tons of nightclubs, and the Sydney Opera House. 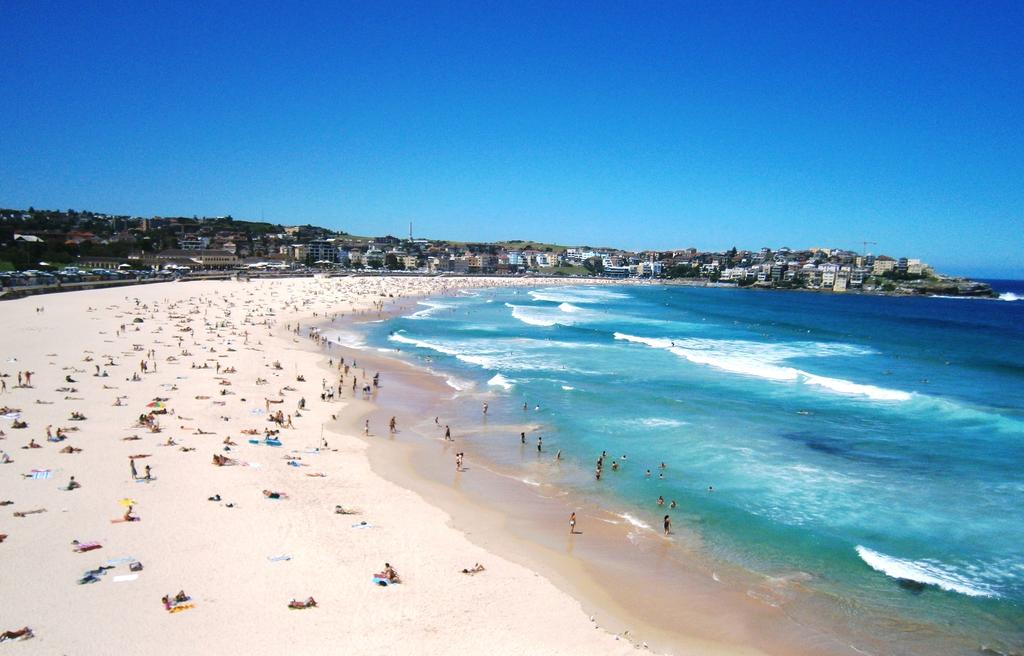 Unfortunately, Hogwarts still isn’t real but that doesn’t mean you can’t study at another school in the U.K. Once again there are so many options of where you could go. You could be in the heart of London, or in the stunning English countryside. If you stay in London, you don’t have the option of being bored. There is so much to do in the city including seeing historical sights, eating at amazing restaurants, and absorbing all of the culture. Leeds is also a popular destination for students. There are tons of places to soak up the culture such as museums and theaters as well as plenty of pubs and bars to let off some steam. 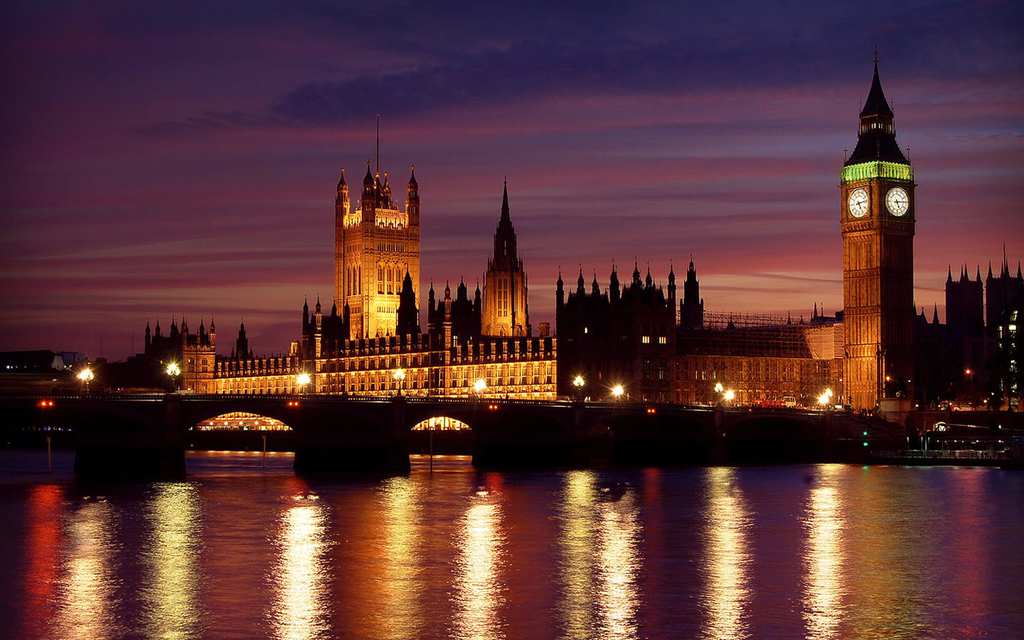 While most people wouldn’t think of Hong Kong when considering doing a semester abroad, it really is an incredible place to be. It is one of the world’s most populated places and has a plethora of universities to chose from. There is tons of cheap, and good quality food, and amazing outdoor adventures such as national parks. There is also a great nightlife, with tons of students going to karaoke bars regularly. It’s also a great place to experience a combination of eastern and western cultures. 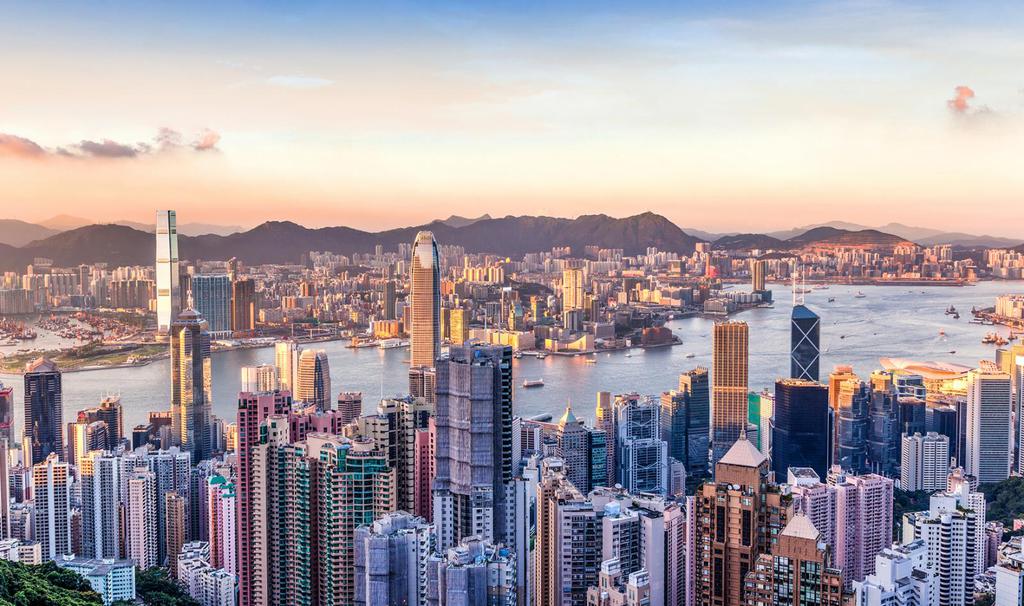 Our last country on this list is another eastern one. One of the great perks about studying in Singapore is that most residents are proficient in English and a lot of street signs are in both Chinese and English. Plus you’ll get a great education as many of Singapore’s universities have high global rankings. In addition, there are tons of different cultures to experience in Singapore Indian, Chinese, Arab, and Malaysian neighborhoods. Singapore is also a hub for travelling to other countries close by such as Vietnam, Thailand, and Cambodia. 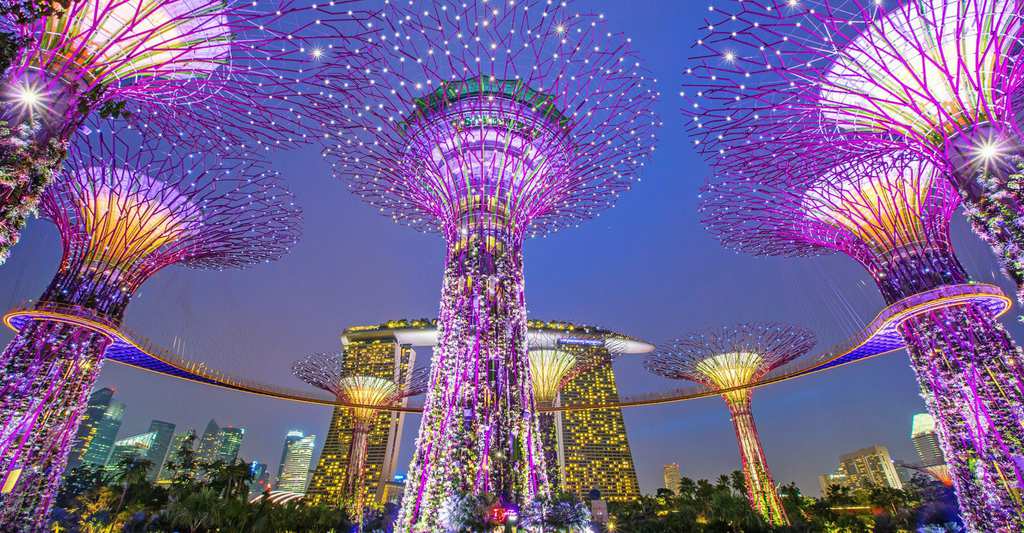 How to read a sundial

Time is something no one ever seems to have enough of. We as a society have gotten our schedules ...

We’re friends, right? We can be honest with each other, can’t we? Okay, well we’ve got a confession ...

Traveling is a fun experience, and going to the airport can be pretty exciting nowadays. Basically, ...