There’s something whimsical about a lake that cannot be explained in words, you just have to be there in order to experience the magic. Perhaps it’s the dazzling ripples or the reflections in the water, or perhaps it’s the overall ambiance that’s in the air. It almost seems like people get a certain clarity when they go to the lake for a vacation or just if they want some relaxed time alone. There are millions of lakes around the world from small ponds to large reservoirs, but don’t mistake these for oceans, because these extensive bodies of water hold a certain presence and some might say an undeniable charisma that you can’t help but admire them. We’ve selected 6 of the most breathtaking and stunning lakes from around the world that you just have to visit. 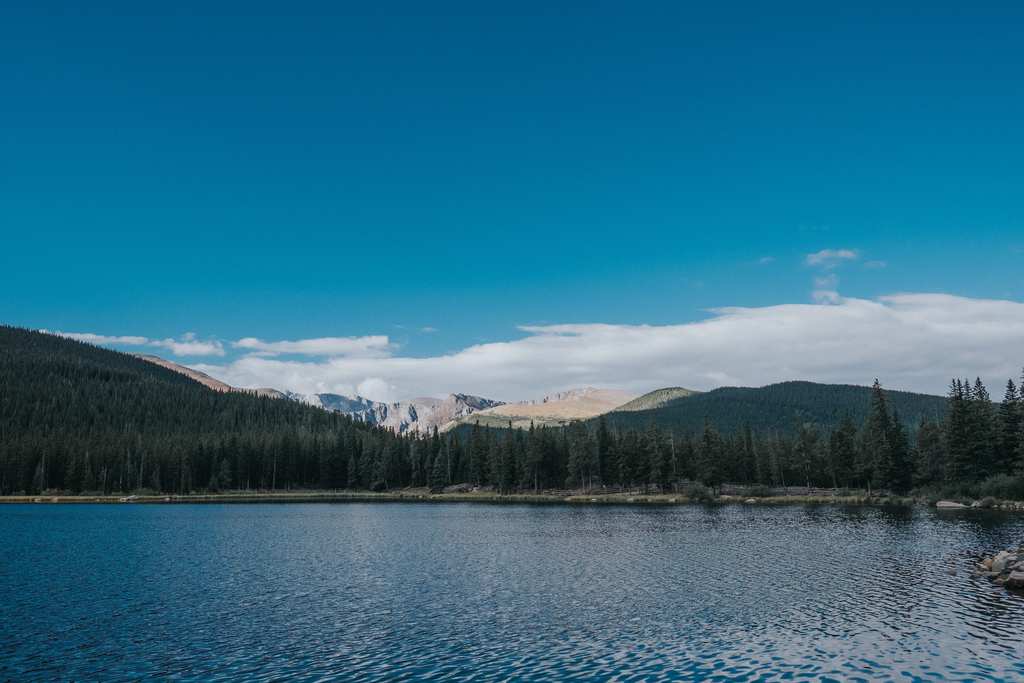 Lake Tahoe is one of the most famous and beautiful lakes in the world and has also been mentioned much in pop culture. With crystal-clear blue waters and the surrounding mountains, this big freshwater lake that is located in Sierra, Nevada is the biggest alpine lake in the northern part of the U.S. The area is also a great tourist attraction for people visiting Nevada and California. In the winter, many people pay a visit to the ski resorts that are found in the area. 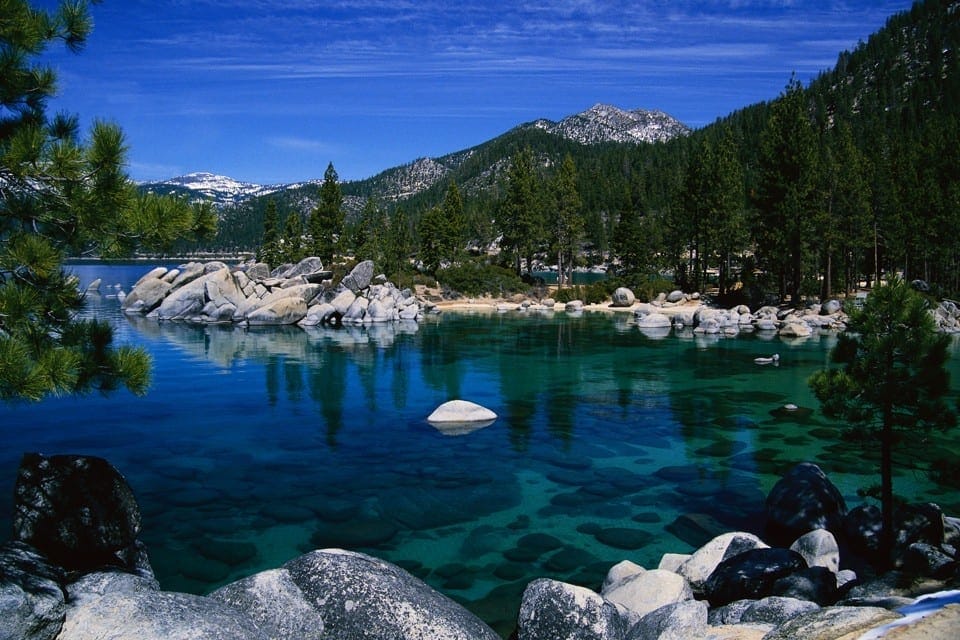 While it might be a long and bumpy road to get to the Chilean lake, it’s definitely worth the ride. Once you arrive at Pehoe Lake in Patagonia, you will experience the magnificence that can only be found in far away places. Located in Torres del Paine National park, this beautiful lake has a neat combination of colors that mostly appear during sunset and sunrise. 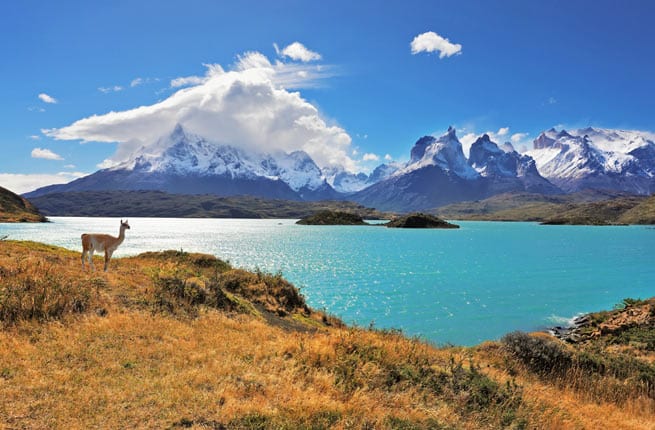 It doesn’t really matter where you go to in New Zealand, you are bound to see nothing but stunning, literally out of this world scenery. The magical place called New Zealand holds some of the world’s most magnificent wonder, including Lake Wakatipu, which is the longest lake found in New Zealand. The way the colors change from turquoise to deep blue and vice versa is best viewed from above, so you might want to consider taking a helicopter ride. 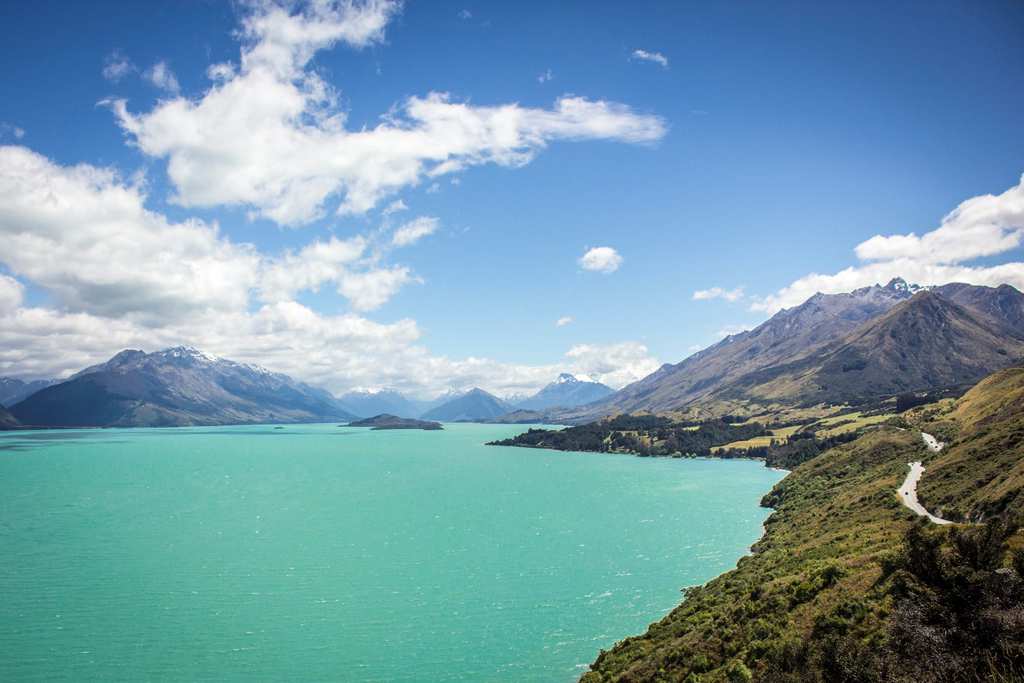 Nope, this is not photoshopped, this is an actual place in Switzerland. The country has an array of breathtaking lakes, but this one in specific caught our attention due to its natural beauty and historic value. The history of the area goes way back to the mid 19th century and in some way it feels like nothing has really changed in the best possible way. 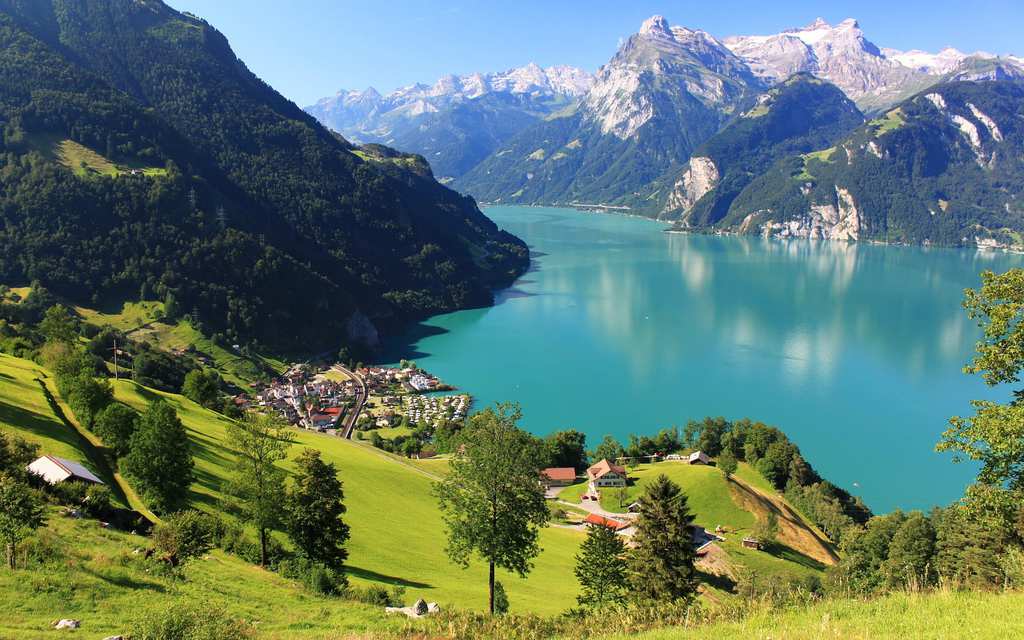 Located in the southern part of Oregon, Crater Lake is hands down the main attraction anyone can find at Crater Lake National Park. It’s mostly famous for the deep blue waters and its clarity. In fact, if you want to see the most spectacular shade of blue, then you must pay a visit to Crater Lake. It’s name originated from the fact that the lake was formed when thousands of years ago the  volcanic Mt. Mazama just collapsed and formed this deep lake. 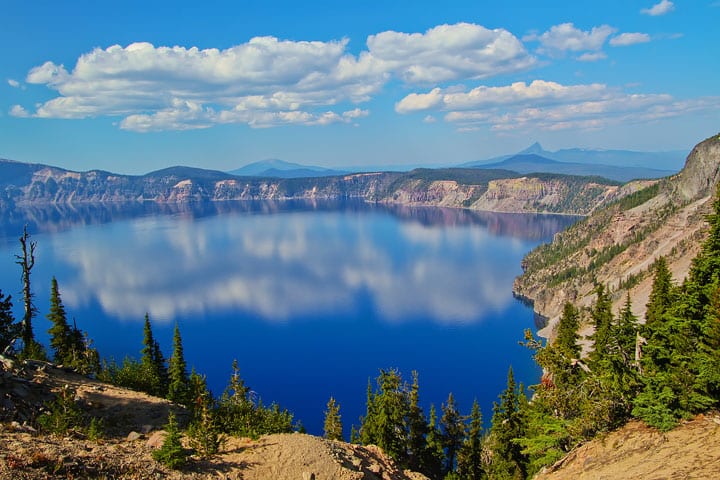 Tordesillas – the town that split the world in two

The world is a really diverse and fascinating place, and there is so much we don’t know about such ...

Alaska bucket list: non-touristy things to do in Alaska

Alaska is one of the most beautiful countries in the world. For centuries it has been untouched by ...