People love to travel, and there is barely a stone left unturned on this Earth. Most of the hidden gems in the world have been discovered, but there might just be one place left that is the complete package and isn’t filled with tourists, yet. Meteora in Greece is largely unknown to the masses, but it should be. Here’s why it should be your next holiday destination.

With large rock erupting from the ground, green forests, and golden lakes, Meteora can seem completely foreign to people who visit it. It is almost so perfect it looks fake. There are countless rock formations with many of them topped with monasteries. You can explore this landscape by walking, biking, or even climbing. 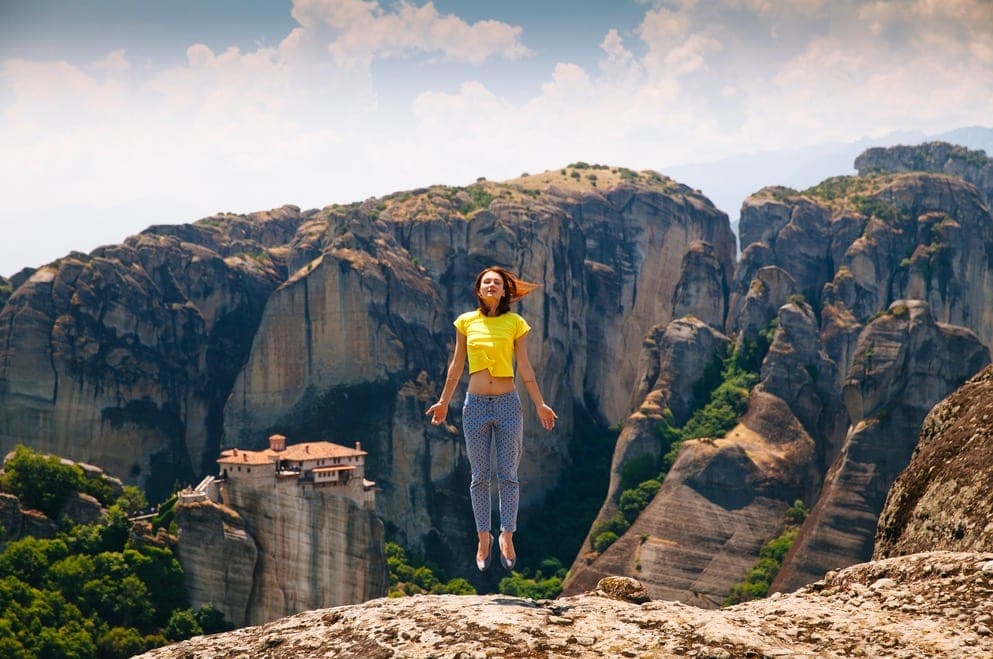 Meteora is actually an adventurer’s paradise as there are endless climbing and hiking opportunities. You can wander off by yourself (or in a group) and discover the land at your own pace. Many tours will give you the tools required to scale the giant rock formations, taking in the Greek destination at a new angle. Besides climbing and hiking, there are also white water rafting opportunities. The Ionas River flows nearby and offers thrillseekers the perfect opportunity to get their adrenaline pumping.

As with pretty much anywhere in Greece, you won’t go hungry as the food is exceptional. Olive lovers rejoice as you’re going to get some of the best varieties produced anywhere in the world. There are plenty of tavernas which offers local cuisines, including moussaka, and there’s loads of halloumi cheese on offer. Grilled meat is a Greek staple, and you’ll be leaving Meteora at least one size larger than when you arrived.

The monasteries placed on top of the rocks can be explored, you just need to climb your way to the tops of the giant boulders to see them. You can trace back through time as the monasteries open their doors to the public and there are several folk museums littered around too. The architecture found is a piece of history as these buildings have been crafted from sandstone over hundreds of years. They sit well above sea level and are perfectly preserved for you to get a glimpse of life from centuries ago. 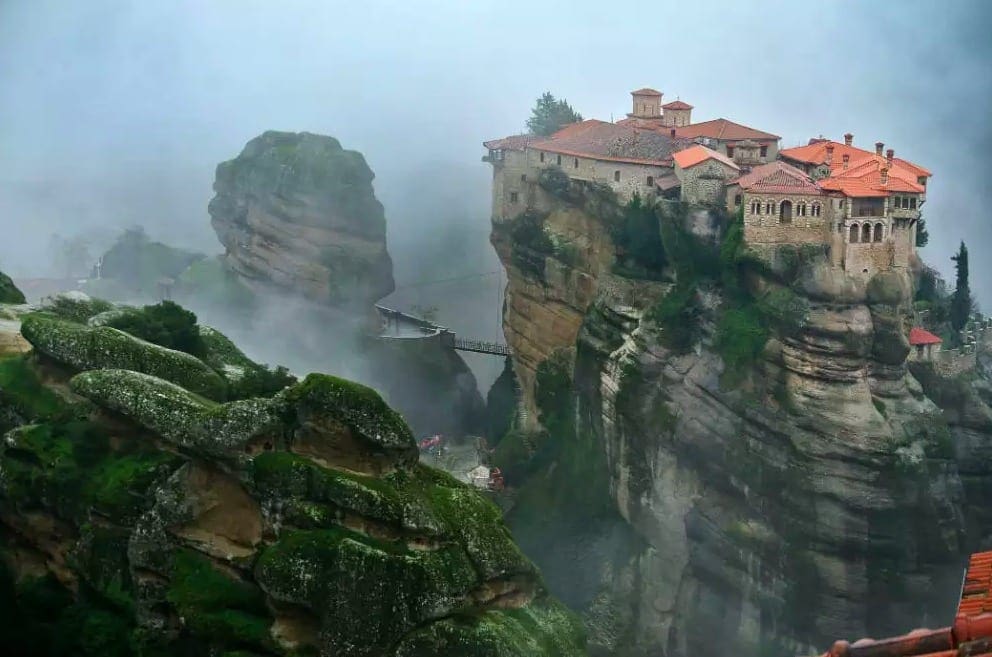 The attraction of Meteora is not just reaching up to the sky, there are also places to discover below the ground. The Theopetra Cave has shown signs of human life residing inside from at least 100,000 years ago. Archaeologists even found a stone wall built inside that dates back 23,000 years, making it the oldest example of a structure made by man. There is so much history hidden in this Greek location, all you have to do is look and you will discover it.

Meteora is a pretty well-kept secret for now, but the cat’s out of the bag and soon everyone will be checking it out. Make sure it’s your next destination to get ahead of the game.

The most underrated places to visit in America

Everyone has heard of New York and Los Angeles, so it’s little surprise they are big tourist ...

We know that the Corona situation all over the world has changed the world of traveling and flying, ...

23 things to do in Bangkok

When tourists decide to visit tropical Thailand, otherwise known as the Land of Smiles, their ...