The Isle of Man is a magical, beautiful island nestled in the Irish Sea, and situated between Great Britain and Ireland. The island is a popular tourist destination, and a place with its feet firmly in British and Gaelic folklore. That’s not to mention the fact that the island contains some of the most spectacular wildlife and natural beauty in all the British Isles. This obscure and fascinating place might just be the best place you’ve never heard of.

The Isle of Man (Ellan Vannin as it is also known) is one of the must-see places in the British Isles and a place unlike any you’ve ever encountered before. This place is exactly like stepping into the middle of a fairytale, complete with friendly locals, amazing beauty, and some incredible secrets as well. We’re going to look at some of the best-hidden secrets the Isle of Man has to offer, and things you simply must check out today.

There’s nothing like a bit of magic to spice up a wet weekend. So, when you visit the Isle of Man, make sure you head to Magnetic Hill and drive down until you find a place with the markers. Then you need to stop, place your car in neutral with the handbrake off, and prepare to be amazed. Your car will actually begin rolling back up the hill at a pretty decent speed, as if by magic. Of course, it’s really just an optical illusion, but it’s still a cool experience and adds to the magic and mythology of the Isle of Man.

The Isle of Man is one of the only places in the world where they still believe in the existence of fairies. In fact, as far as the locals are concerned, there are many supernatural forces at work in this place. If you want to experience some of the magic for yourself, we would recommend a trip to the Old Fairy Bridge. The bridge is located over Middle River and is popular with tourists who visit the area. The Fairy Bridge that most people know is the one on the A5, but this is actually pretty recent. The one that bridges Middle River, near Kewaigue, is the real Fairy Bridge. 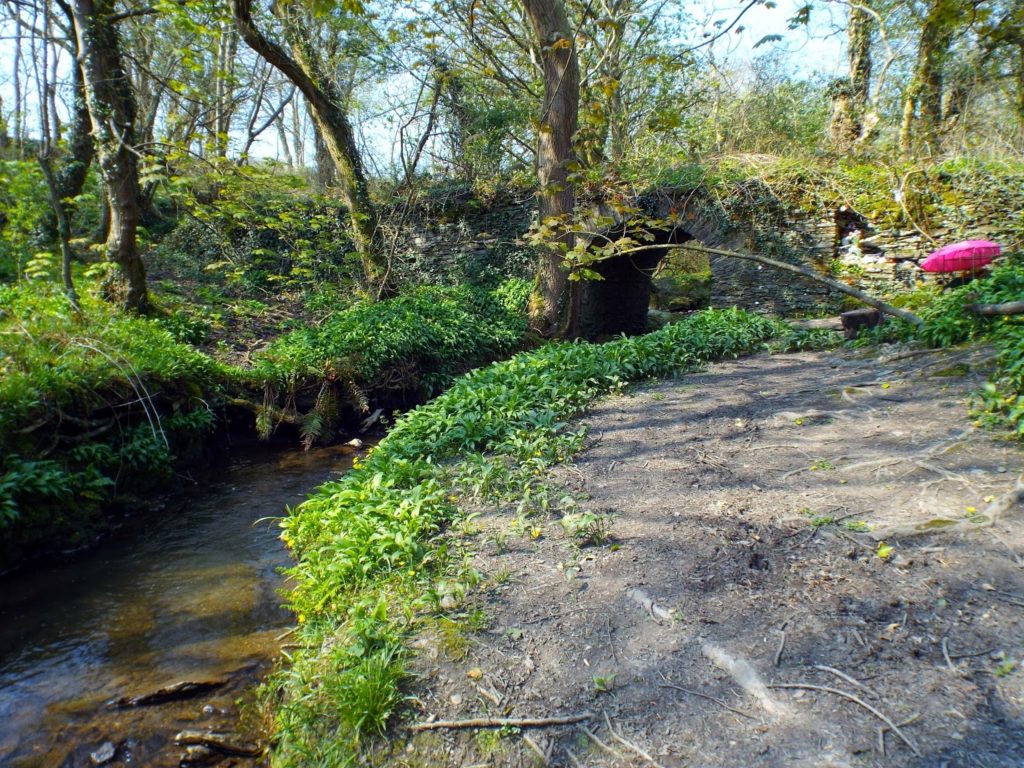 When you first lay eyes on the wild wallabies here, you could be forgiven for thinking you’re actually in Australia! But, there are, in fact, wild wallabies roaming free all across the Isle of Man. This has been the case since the ‘60s, and they are generally found in the North of the island. So, if you want to have a day that is packed with natural beauty, and you want to enjoy spotting some of these majestic creatures, head to the north of the island, and spend the day spotting wallabies.

There may still be a few of these around the world, but this one, found on Douglas Head, has an incredible 11 lenses! It was constructed in 1892 and played a big role in the Isle of Man tourist boom at the time. The wonderfully intricate design of the mirrors and lenses provide an exceptional view of Douglas. The best thing is that the camera obscura is still in working order today, and, when the flag flies, it means it’s open for the public. 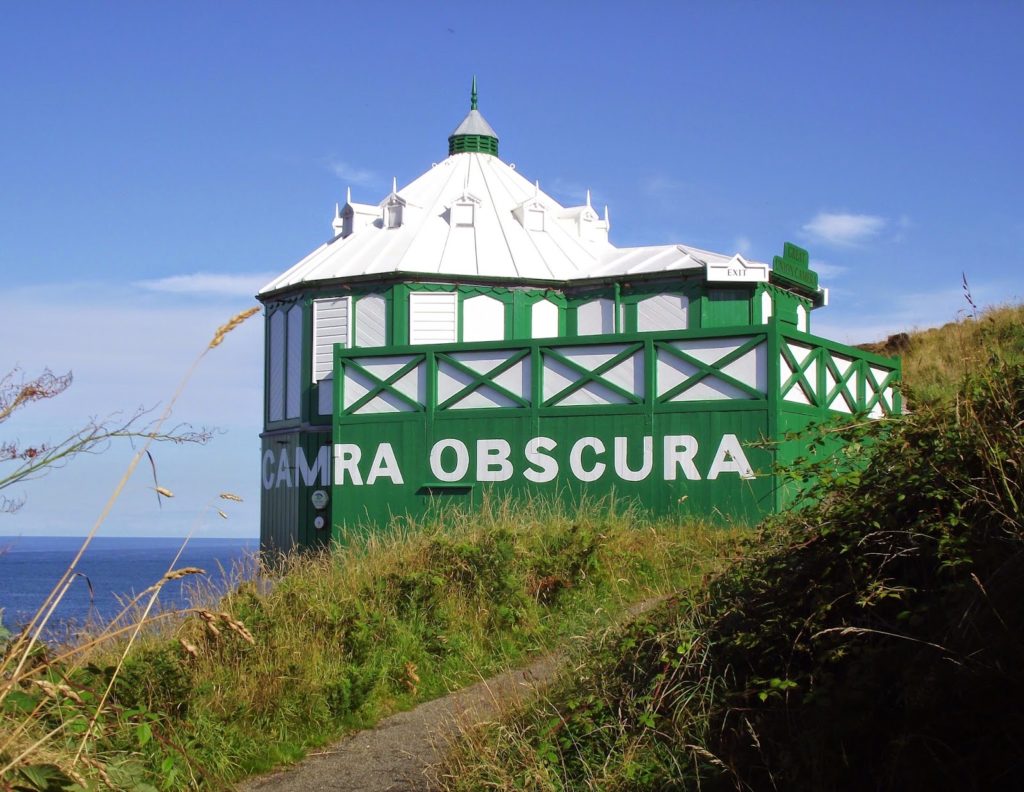 These are just a small selection of the secrets and opportunities that await you on the Isle of Man. It’s the perfect place to go for that once-in-a-lifetime experience, filled with excitement, adventure, and a large helping of folklore thrown in too.

If you’re heading to the airport for a vacation or business trip, you will probably already be ...

The lighthouse of Alexandria

The Lighthouse of Alexandria was one of the Seven Wonders of the World and considered to rank among ...

Visit these cities if you absolutely love brunch

There really is nothing quite like brunch. It’s always there for us, to energize us throughout the ...