With its gunfights, outlaws, horses, saloons and more, the Wild West is steeped in action and history. And why wouldn’t you want to visit some of the most iconic Wild West towns? Within these little portals of history, you get to see everything Wild West with your own eyes – but don’t worry, you won’t get in a showdown here. Check out five of the best Wild West attractions you must go and see.

The fight that took place outside OK Corral is one of the most famous showdowns in all of the Wild West history. In 1881, on October 26, the infamous Cowboys battled in a 30-second shootout with lawmen and policemen of the city – who were vastly outnumbered. The gunfight resulted in multiple deaths and casualties and will always be remembered in the area. Nowadays, the street mimics the original street in the late 1800s, and actors take part in three re-enactments of the battle each day. You can even take a horse-drawn carriage ride throughout the town. 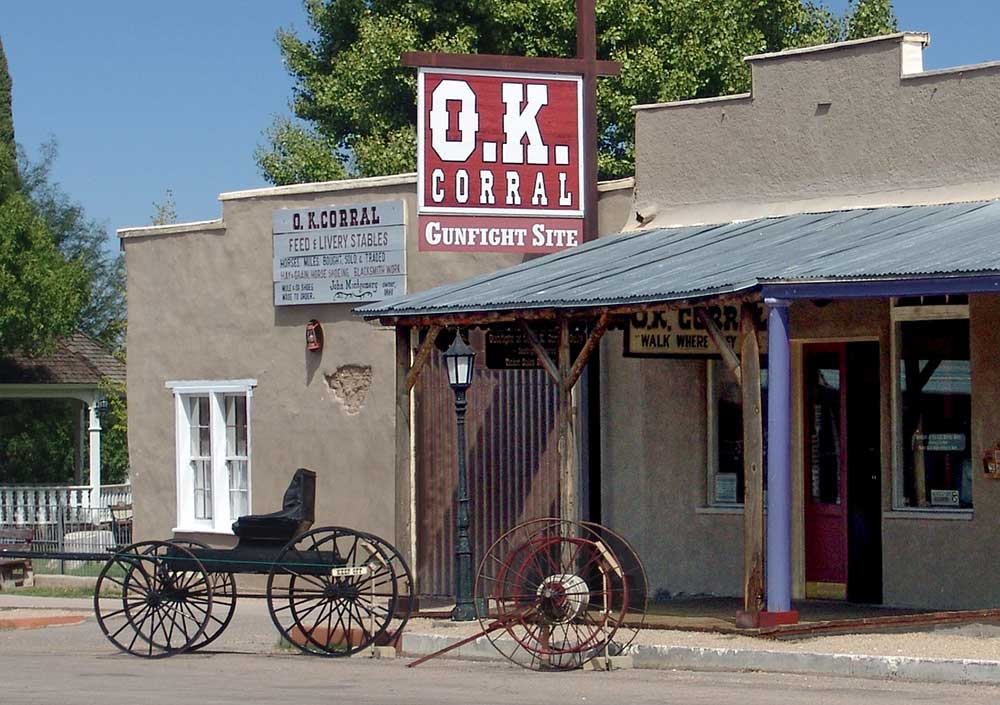 Calico Ghost Town is known throughout the world as one of the most impressive ghost towns in existence and is one of the most well-preserved across the United States. Located slap bang in the middle of the Mojave Desert, Calico was a booming Wild West town back in the 1800s. It was restored in 1950 to replicate how it would have looked during its heyday. Nowadays, you can wander through the dusty streets, take a guided tour through the mines or go for a ride on the Calico & Odessa Railroad. Once you’ve worked up your appetite, there’s the infamous Peggy Sue’s diner to fill your boots (and bellies). 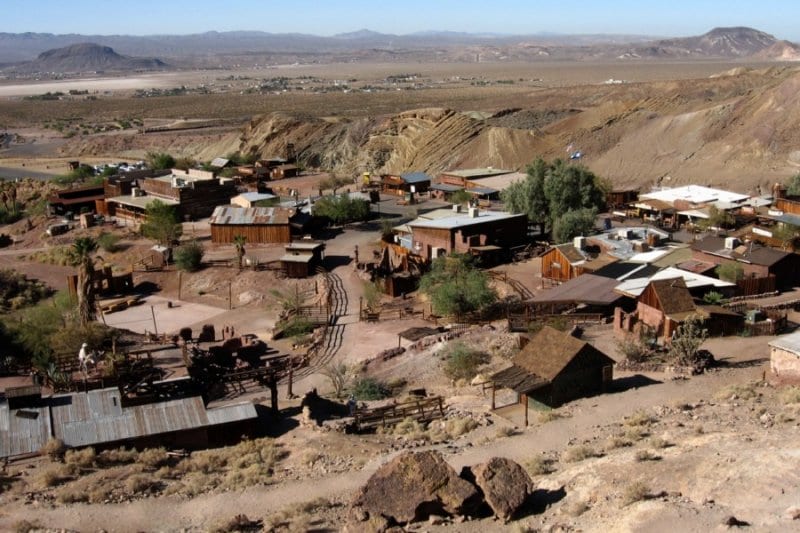 The Boothill Graveyard is often called the Tombstone Graveyard – and is definitely a place to visit to remember the old Wild West. Boothill is one of the most famous graveyards across the globe and is the last resting place of some of the most infamous and remembered outlaws. However, the graveyard is also the resting place for most of the residents of Tombstone, those people who made Tombstone into the thriving Wild West town it was known as. It is also the resting place of many of the victims from the OK Corral shootout. 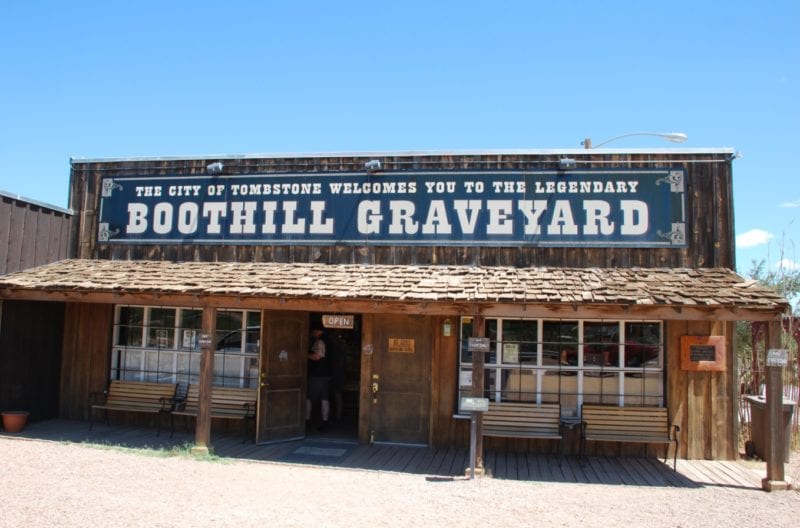 The National Cowgirl Museum and Hall of Fame

While we all know the Wild West for its cowboys and horses, they weren’t the only ones causing mischief and roaming around on their steeds. There were also hundreds of Cowgirls during this time who are largely forgotten – but this museum gives them a new lease of life. The museum focuses on the achievements on some of the most famous cowgirls during the 1800s and has grown so much it now covers a whopping 33,000 square feet. It is full to the brim with over 4,000 artifacts associated with our cowgirls. 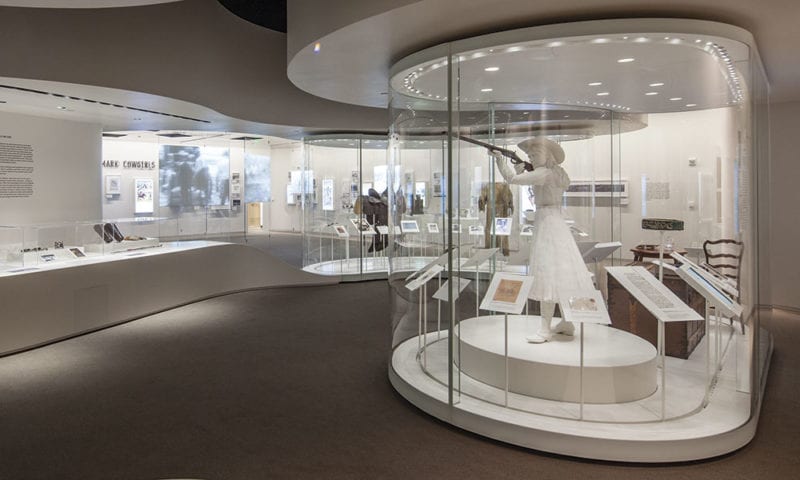 If you’ve ever fancied yourself as a treasure hunter, the Marshall Gold Discovery State Historic Park is where you want to go. The site is spread over 500 acres and is home to replicas of the Wooden Mill that became a prominent feature in the Gold Rush within California, and changed the course of history. As well as hiking through the picturesque landscape, you can also try your hand at digging for gold yourself. 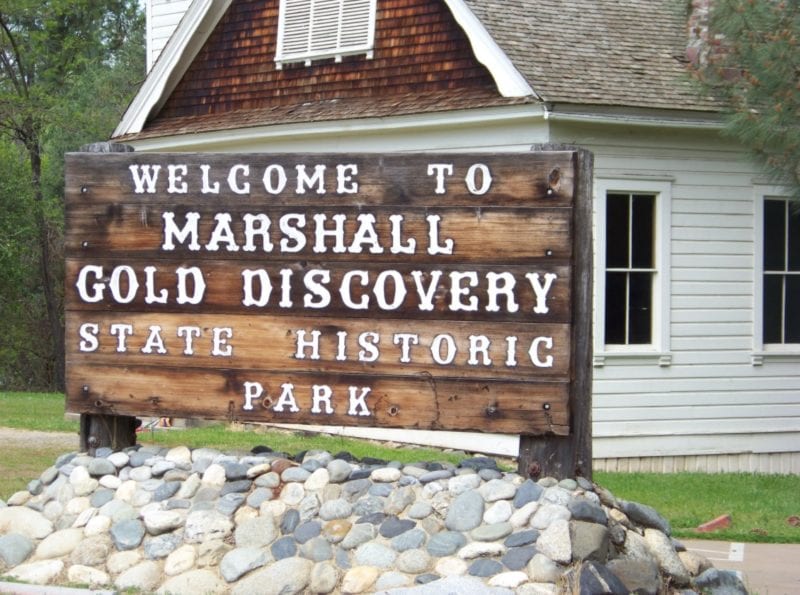 The world’s most dangerous path

The Province of Malaga in southern Spain is home to what was once dubbed “the most dangerous path ...

Traveling with kids is enough to fill anyone with a sense of dread and anxiety, and that’s just the ...

7 Ways to Make Yourself Feel At Home Away From Home

There’s no doubt that traveling is probably one of the most exciting things to do for most people. ...