Life is hectic. Sometimes you just want to get away from it all. From the traffic, from the noise, cell phones, email and social media. Maybe you want to walk out into the middle of the woods and be alone? But there are always other people! Maybe you want to just travel to another country? But it’s exactly the same thing there too but in a different language. 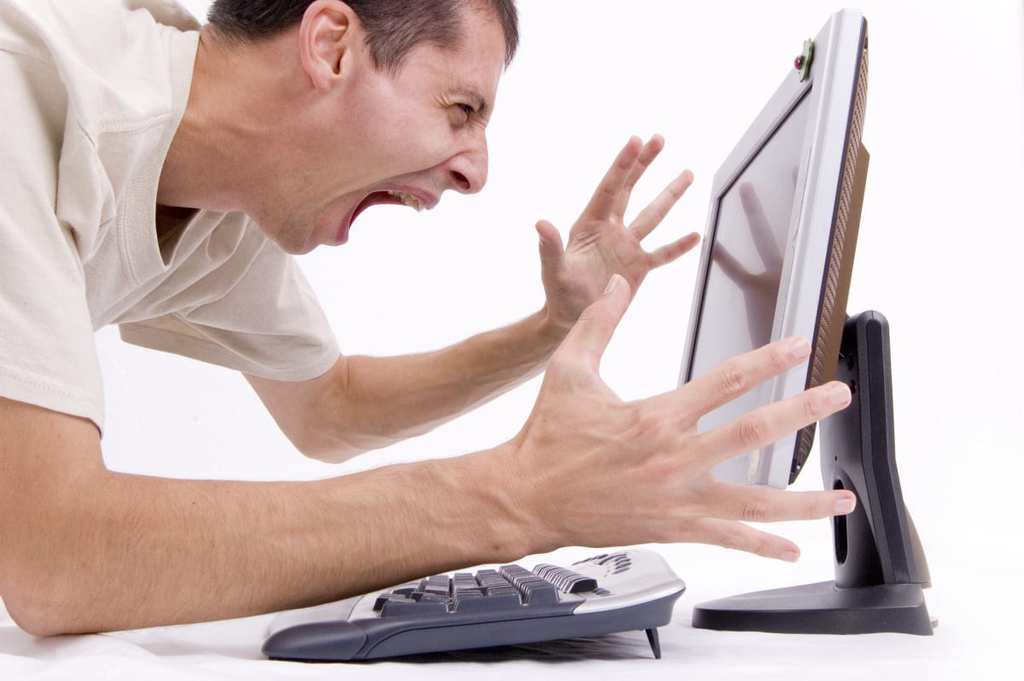 If you truly want to get away from it all, to completely disconnect and cut yourself off from all the hustle bustle and noise, you’re going to have to get somewhere far, far away. It won’t be easy, but it is definitely possible to do. Here are three of those places where you can just go and get away from it all.

Do you love the ocean? Do you want to be on a ship by yourself with a close to 0 percent chance that you will be bothered by a passing ship or any human presence at all? Then Point Nemo is the place for you.

Point Nemo is the point in the southern Pacific ocean which is the farthest away from land in any direction. Named after the Latin word “no one,” the closest island is more than 1,600 miles away. 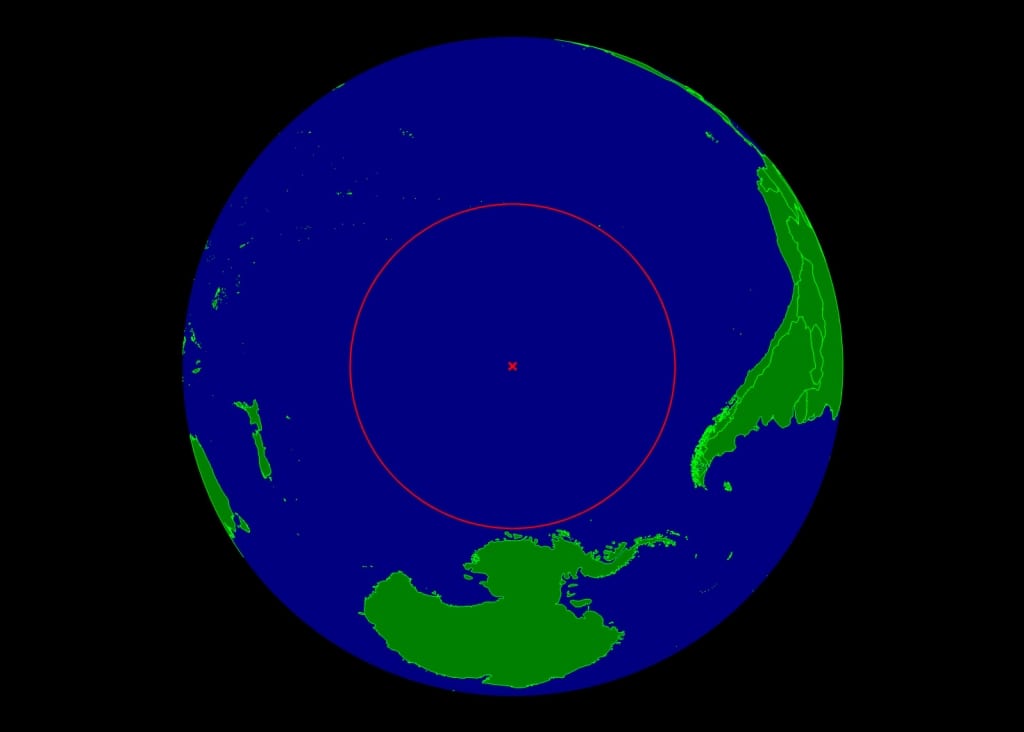 Just be warned that if you are indeed planning to go spend some time there on your ship, you will need to bring provisions. Due to the fact that the area is so remote (there isn’t anything underwater either!), the area is basically a dead zone without many fish inhabiting the area.

Additionally, whenever a space agency is finished with a satellite and wants to crash it into the earth, they usually crash it into Point Nemo to make sure that it won’t hit anyone. So if you do decide to go there, make sure no space junk is coming for your boat.

So maybe you want to be in a place with a little bit of land and not be threatened by getting hit by space debris. However, you still want to be completely disconnected, yet the idea of being around a few people doesn’t seem all that bad – so long as there is absolutely no traffic. 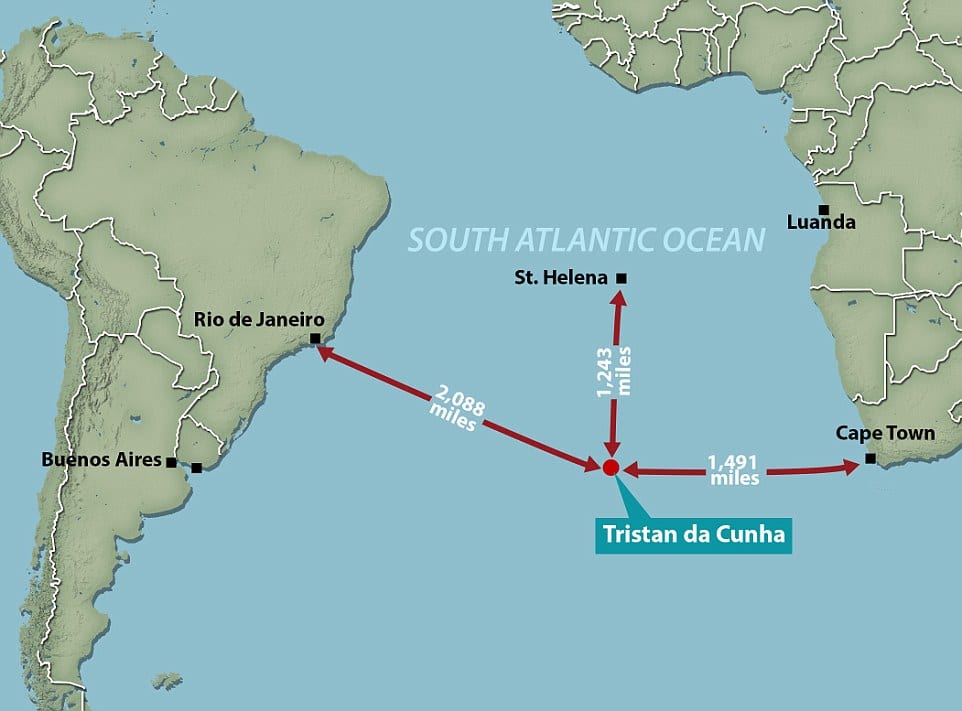 Maybe the island of Tristan da Cunha is the place for you! This British colony is the remotest island in the world, being 1,200 miles away from the nearest island and 1,500 miles away from the nearest continent! Tristan da Cunha only has about 290 people living on the island, and the only way to reach the island is from South Africa on either a polar exploring ship or one of two fishing boats. The trip takes about 6 days, and boats only stop on the island about 6-7 times a year. But never fear! You will truly be alone as there is no cell phone coverage on the island, and the only place to get online is at one internet cafe. Even then, the internet is only fast enough to send emails.

So maybe you want to get away from it all, but you still want to have some way of getting out and going back home. Maybe you also want to be able to call your family to tell them that you are ok. But you still want that feeling of remoteness. Where should you go? 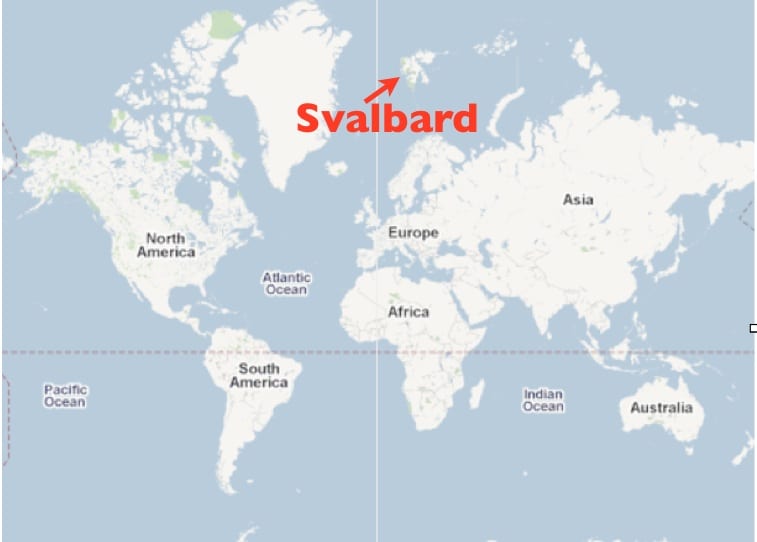 Maybe you can try Svalbard – a group of islands way north of Norway? There are only 2,500 people on the islands, a couple of roads, an airport, and a good amount of ports. It’s easy to just go up into the mountains and see literally no one, but still be able to come back a short while later for some R&R back in civilization.

Maybe you can memorize where the giant seed vault is on the islands. The seed vault holds thousands of seeds for just in case the world takes a turn for the worst and humanity needs to start over from scratch. 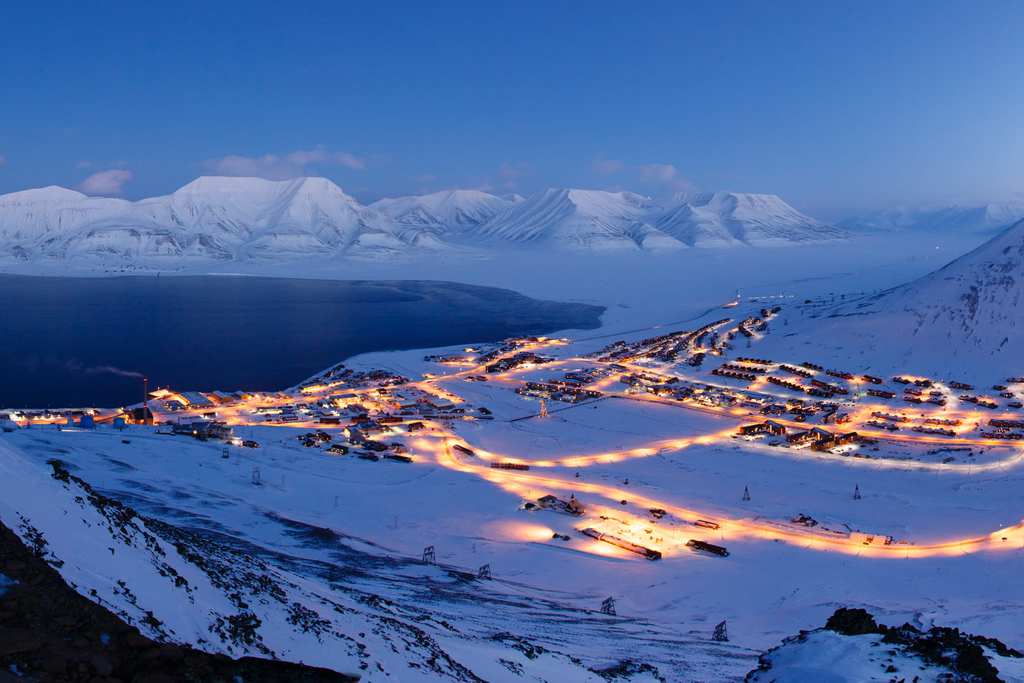 Where to find the best weather during the summer

When you go on a summer vacation, you want the weather to be on your side. Depending on where you ...

5 Hotels That Take Pet-Friendliness to Another Level

When you decide to go on a vacation, with all the fun and excitement that revolves around the idea, ...