Whether it be an amusement park, hotel or entire town that has fallen apart and been taken over by nature, abandoned spots make captivating historical sites. Here are 5 must-see abandoned spots in the world.

This 105 storey high tower was turned into a hotel in Pyongyang, the capital of North Korea.  The building which dominates the city skyline was left in very poor condition after the Soviet Union fell.  The hotel was intended to reopen multiple times, however, was presented with too many challenges. The exterior has been renovated, but the interior has been completely neglected.  This abandoned spot will surely spark your imagination about everything that was once there. 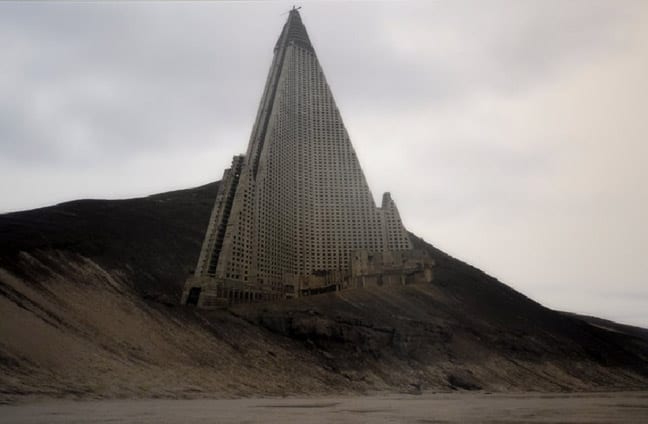 Hashima Island is located approximately 15 kilometers off the coast Nagasaki. Its nickname is actually Battleship Island since it was where 5,000 coal miners, as well as a forced labor camp, was during World War Two. After the coal reserves disappeared, the site was abandoned. The concrete buildings here have been taken over by nature and today is a UNESCO World Heritage Site where many tourists come to visit. 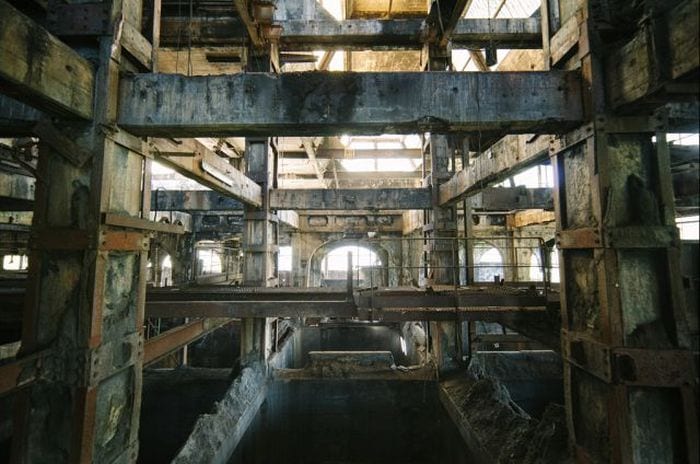 Holy Land was once a Christian theme park. It had 40,000 visitors annually during the ‘60s and ‘70s. It was created by John Baptist Greco, who was an attorney in the city of Waterbury.  Upon his passing, the theme park died as well. The local community tried to restore the park, however, were not successful. The abandoned spot is now owned partly by the Waterbury mayor as well as a car dealership. 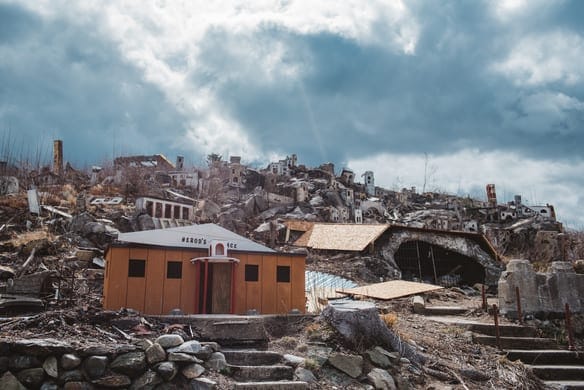 The Wreck of the SS America

This is a former cruise liner. It endured a storm while it was towed to Thailand. It was supposed to be turned into a luxury hotel ship in Thailand, however, within 2 days of traveling along the coast of the Canary Island, it was split into two and become completely unrestorable.  The wrecked ship can still be seen today when the tide is low or while scuba diving.

Tourists travel from the capital city of Colombia, Bogota an entire 30 kilometers just to see this the stunning Tequendama Falls and the hotel which overlooks it. It was once a popular resort, however had no choice but to close once the river was contaminated by industrial waste. The site believed is believed to be haunted and will give you the chills. 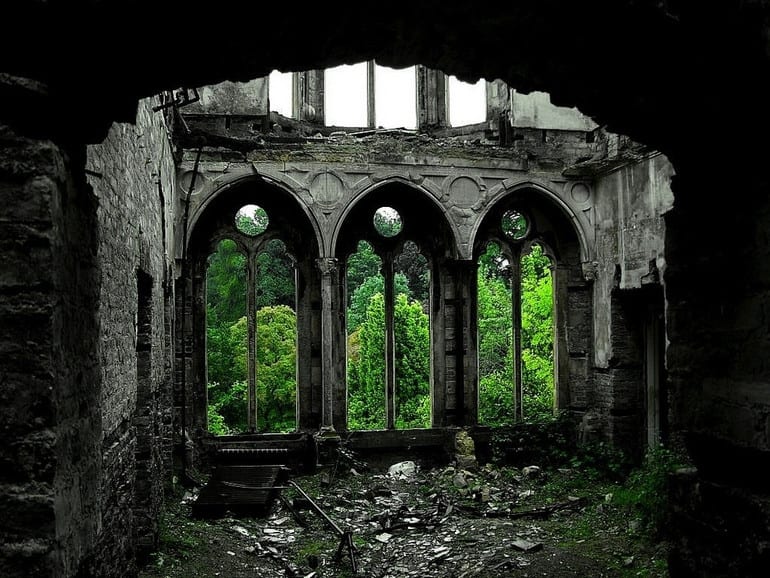 Best places in the world for seeing amazing wildlife

The world is a magical place filled with amazing sights and creatures. Some of us are lucky enough ...

The best spots in the UK for a great instagram picture

If you’re always looking for the perfect spot to take a casual, candid Insta-shot, you’ll ...

Most luxurious private jets in the world

Just like taking a glimpse into the lives of the rich and the famous, getting to see inside some of ...