If you’ve visited Copenhagen, you’ll know that Denmark’s capital city is one of the most beautiful places in the world. With the colorful waterside buildings of Nyhavn, the incredible Tivoli gardens, the iconic Little Mermaid statue, and the historical museums, there is so much to see and do in Copenhagen – you’ll probably need a good few weeks to really see the whole of the city! However, there are a few places that tourists rarely go; including Freetown Christiania.

What is Freetown Christiania? 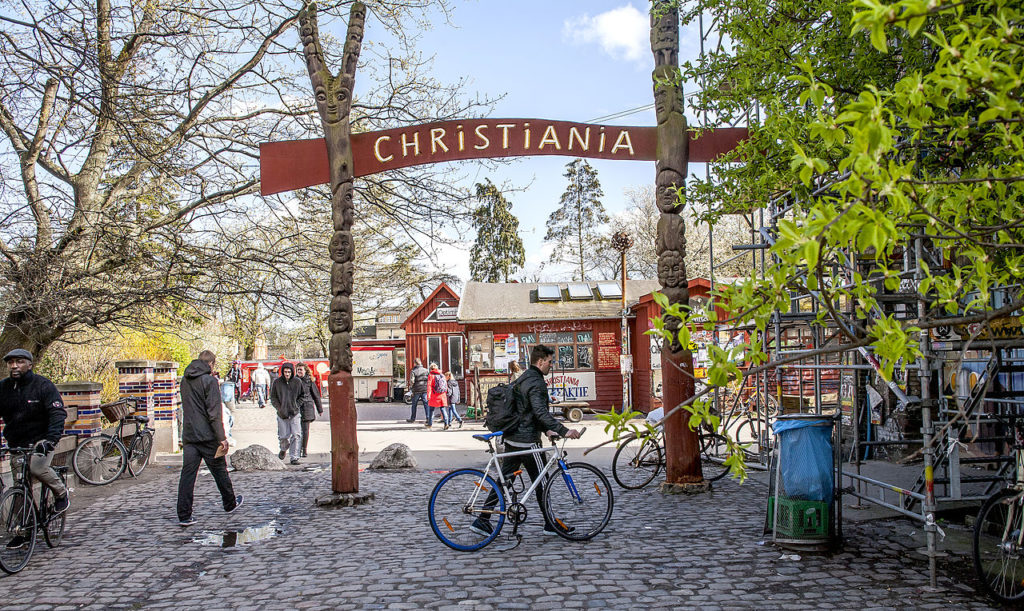 Before the Christiania neighborhood was established as the modern living space it is today, the area was built and developed for King Christian IV in 1617. In the middle of the 20th-Century, the area was used as a military barracks. These barracks were called the Bådsmandsstræde, used by the Army Materiel Command and the Royal Artillery Regiment. They also housed the laboratories that created and developed ammunition during the Second World War. After the war, the barracks were no longer needed – so they were completely abandoned.

Once the army had completely moved out of the barracks, the government left behind a few guards to put off any potential squatters. However, their efforts proved futile, as numerous homeless people moved into the empty buildings. In 1971, those living close to the area decided to knock down the walls of Christiania to allow their children to play and roam free around the buildings and grounds. During this time, people in Copenhagen were struggling to pay their increasing house prices, with many believing this move to be in defiance against the government. A few months later, a famous Danish journalist and member of the Provo movement, Jacob Ludvigsen declared that Christiania was officially open as a free city. He reported that the area would provide the perfect opportunity to build a new society from the ground up. It would be self-governed where every single resident is responsible for the upkeep and the well-being of everyone else. As news reached the Danish government and news outlets around the world, the move was dubbed a ‘hippie movement.’ 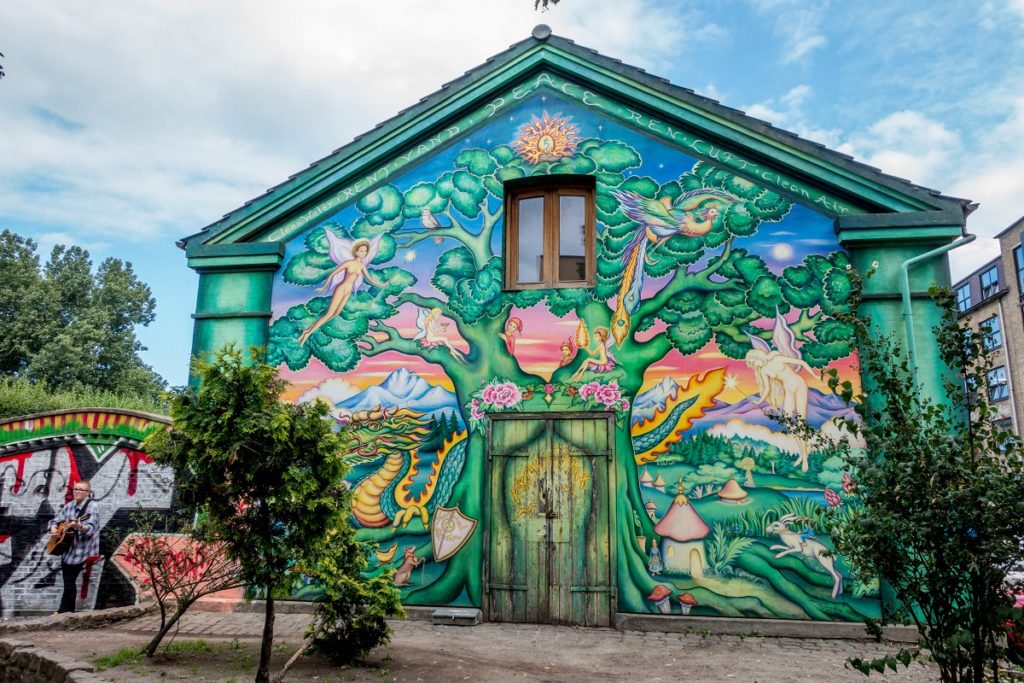 Nowadays, the people who live in Christiania (known as the Christianites) are known for their practice of yoga and meditation – as well as being one of the most liberal areas in the whole of Denmark. The Christianites are also known for their impressive theater collective, and often entice visitors from all across the world with their thespian abilities. However, more than anything – the area of Freetown Christiania is known for its complete separation from the Danish government. The people of Freetown Christiania have established and written their own rules; many of which forbid the practice of violence, carrying guns, knives or any other things.

Up until the early 2000s, residents of Freetown Christiania had lived rent-free in their makeshift houses and abandoned barracks. However, the Danish government threatened them with permanent eviction and bulldozing – so the residents agreed to formally buy out the land, and become legal and permanent land owners. The residents have since been paying their own rent and household bills.

Although the structure of Freetown Christiania is changing, the area is still an intriguing destination to visit – but maybe not one you’d put at the top of your ‘must-see destinations in Copenhagen’ list! 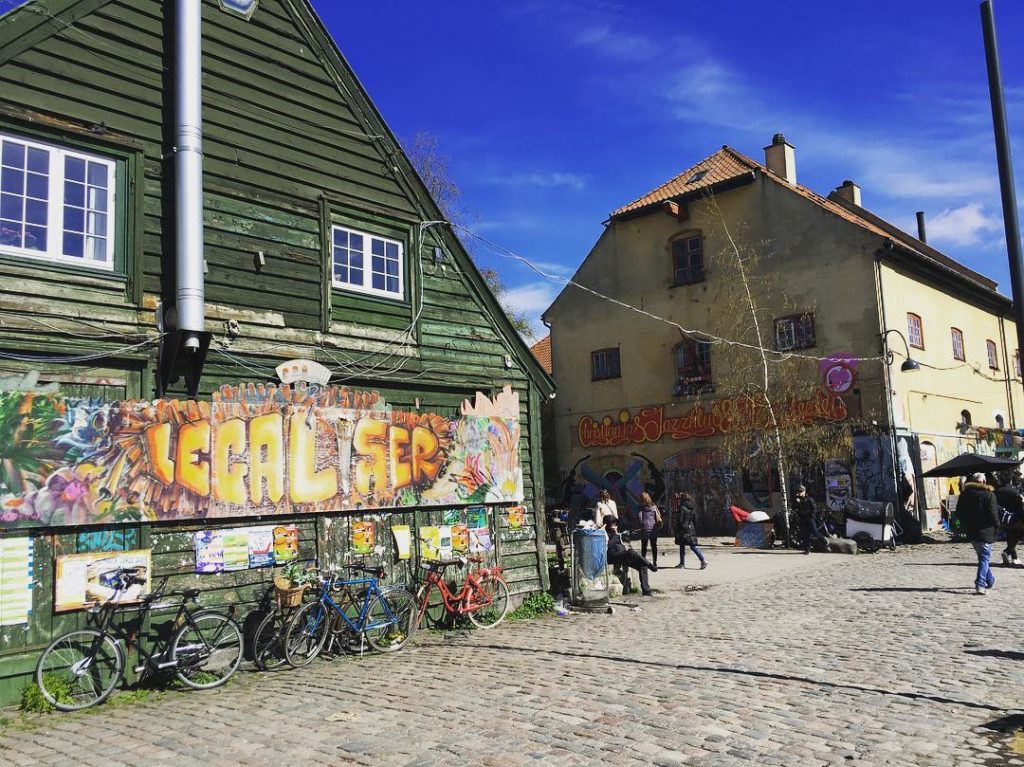 Exciting travel apps to get you going

It’s difficult to describe what a valuable experience traveling is. It’s like casting yourself into ...

When it comes to bucket-list destinations, New York is definitely at the top. The Big Apple has ...

Tips for travel lovers who have a fear of flying

Traveling is one of those amazing experiences that we will remember for the rest of our lives. ...