The world is full of mysterious, beautiful countries that we love to go and explore, uncovering things that we don’t understand, learning about different cultures and taking breathtaking photos that will allow us to preserve special memories and moments for a lifetime. However, there are some absolutely beautiful countries in this world that people are not allowed to visit! Here’s five of them, and the reason behind their bizarre travel bans.

It’s fairly obvious as to why people are not exactly eager to give out travel visas to those wanting to visit Afghanistan; in fact, travel visas are usually only granted to individuals in the military who have to be there. However, if you are able to swing yourself a pass, then it’s definitely worth the trip. While you wouldn’t think it, Afghanistan has some stunning scenery that will really blow your mind when you think about all the country has been through in the last decade or so. 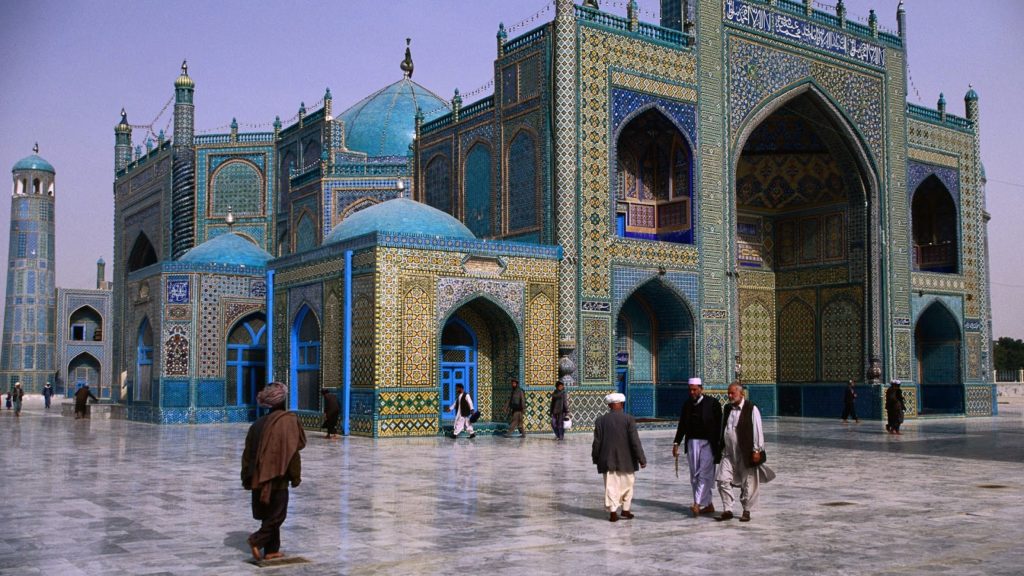 Kiribati is one of the most remote countries in the world, set in the middle of the Pacific Ocean, far away from any other countries. You can only visit if you’re from their select list of 60 ‘acceptable’ countries, manage to obtain a visa if you’re from said country and on top of that manage to coordinate a flight, given that a plane only flies out to the island twice a week. 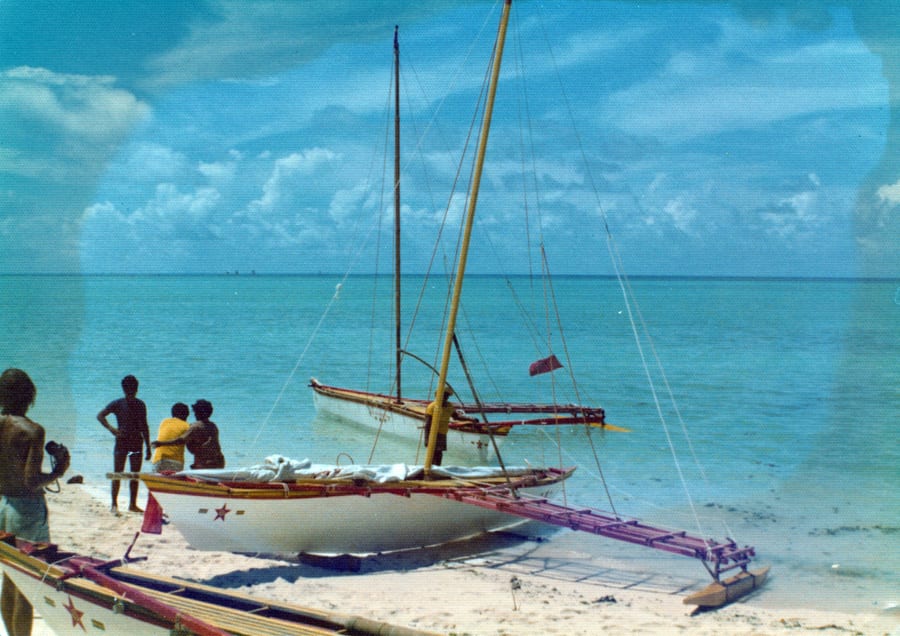 It is incredibly difficult for people to make a trip to Uzbekistan, as you can only enter the country if you’ve been invited to do so! More often than not you can apply for an invitation from a hotel, but while that process sounds incredibly simple, it really is hard to go through and very tricky to determine whether you’re allowed an invite or not! However, the architecture of the oldest buildings in Uzbekistan are really worth seeing, so fight for your invitation! 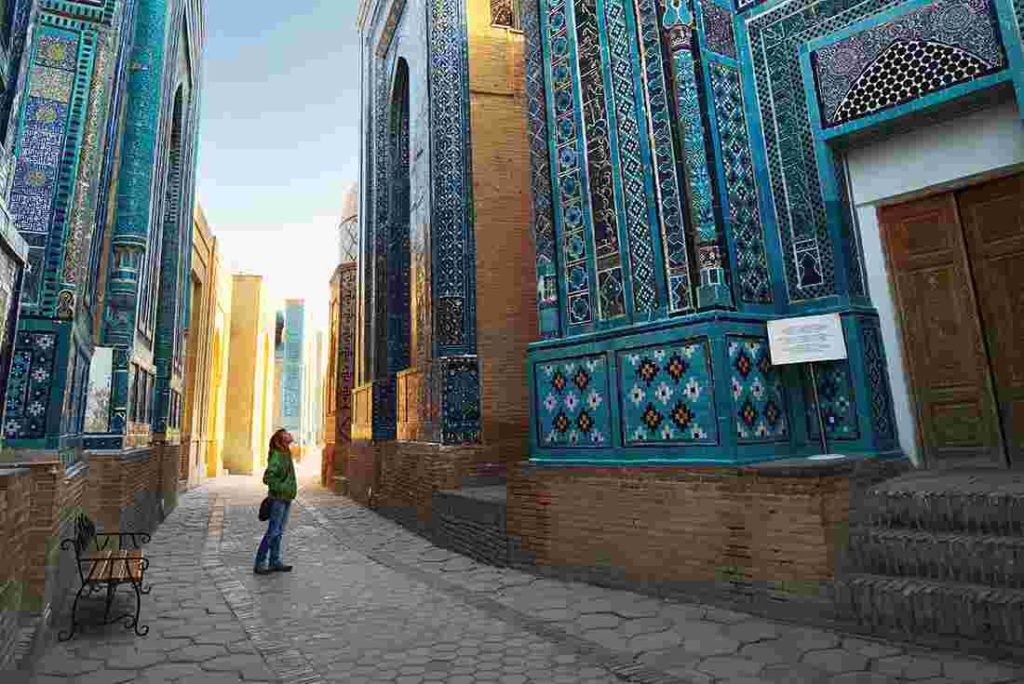 This one kind of explains itself; Syria is a total war zone, and it’s incredibly dangerous to travel there – anything could happen to you! It’s difficult to get a Visa and even harder to get a flight out there. However, in the areas that haven’t been completely torn up by war, there are some lovely buildings, and the hospitality of Syrians is second to none, despite everything that they’re going through. 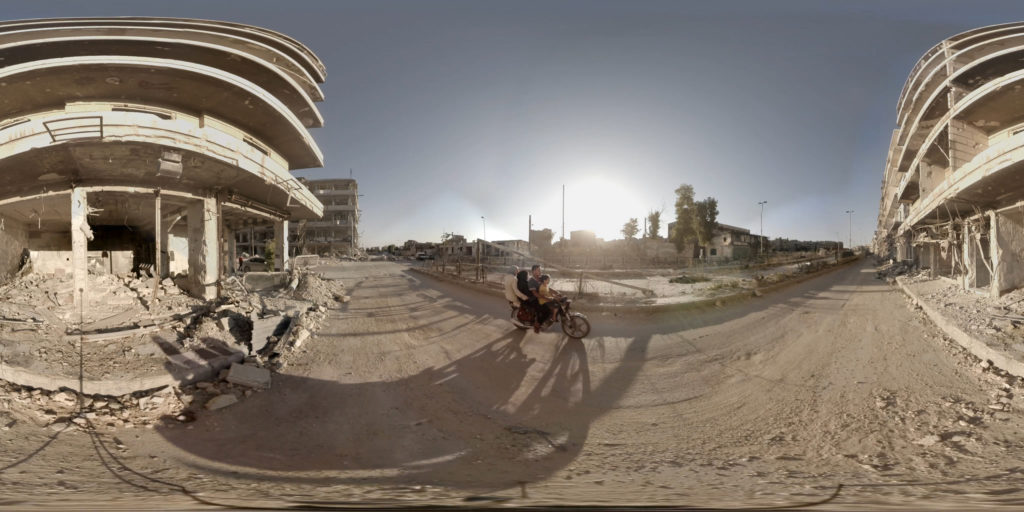 Nauru sits almost exactly on the equator, is so small you can run around it relatively quickly and is also the least visited country in the entire world. You can visit Nauru if you’re lucky, but there is only one airline that flies to the country, and it doesn’t run every single day. You can only fly to Nauru from four countries too, which really does limit your options! However, if you manage to coordinate a trip there, it’s definitely worth the visit. 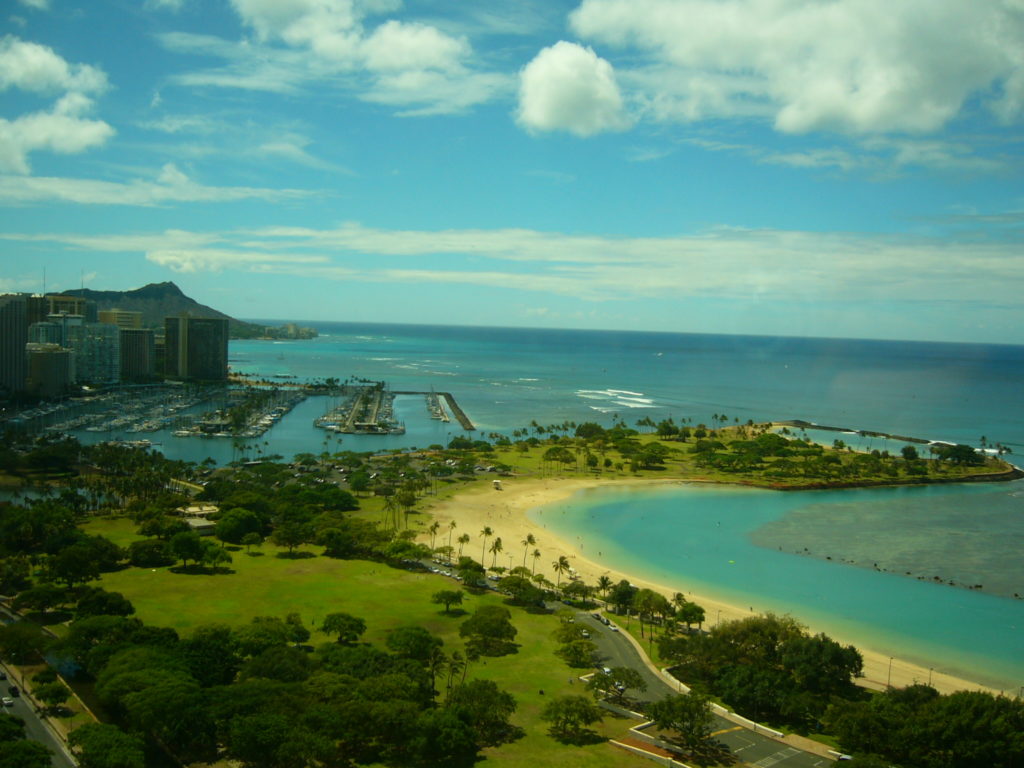 If you’re one of the lucky ones that are allowed to these beautiful countries then lucky you! For the rest of us, we’ll have to content ourselves with scouring Google for photos of these stunning countries. Did you know there were places on Earth it was this hard to visit?

The best street food across the globe

The heart and soul of international food are to be found on the streets by the local vendors on ...

Places in the U.S that actually feel like visiting Europe

We’d all love to take a trip to Europe, wouldn’t we? But unfortunately, life’s not as simple as ...

What should you do with your pets when going on a vacation?

Going on vacation is supposed to be relaxing, and leaving your pets is stressful and emotional ...