Fusion, fusion fusion, there is no way you haven’t heard of this term if you are even the slightest bit interested in the culinary world (and yes taking overhead shot of your food when you dine at restaurants totally counts as being an active part of the culinary scene). As odd as it may sound to some people and probably not the first choice of dining when visiting France’s capital, especially with all the great restaurant that are found there, when you think about it actually makes sense to have good sushi in Paris considering the city’s high standards when it comes to food. 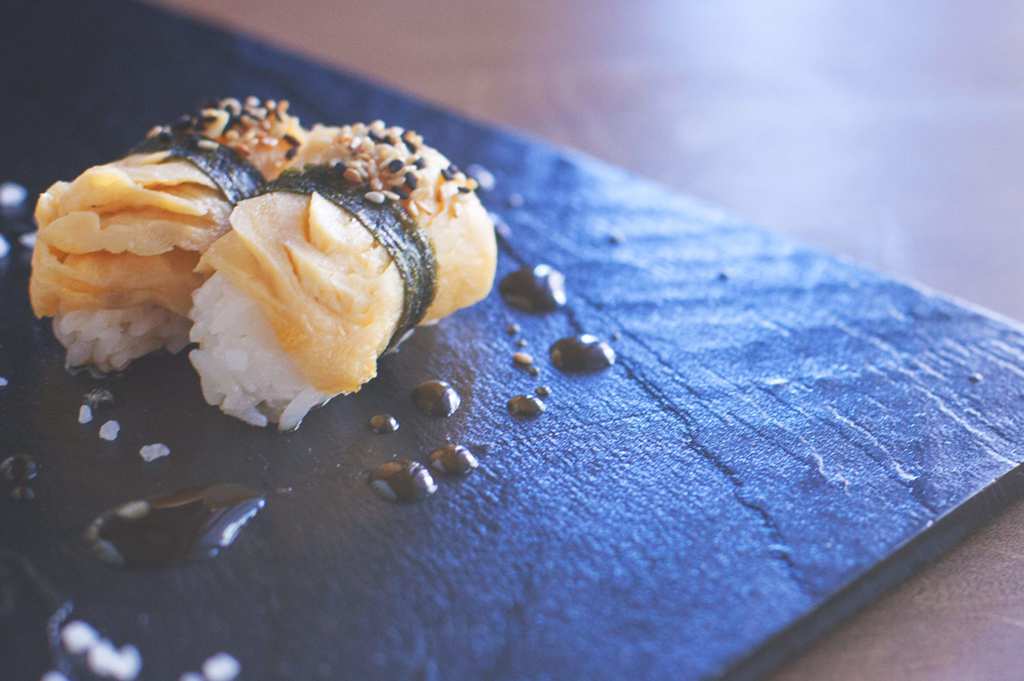 There is no doubt that the sushi trend has taken over the world, and you can find different variations, shapes and tasted of the roll everywhere you turn. The latest one we’ve heard of is the ‘sushi donut’ that is threatening to conquer the big cities. If you ever crave Japanese food in Paris, we’ve selected the top 5 sushi restaurants that will totally worth your time and money, because Paris is always a good idea, sushi in the city of lights has to be an even more amazing one. 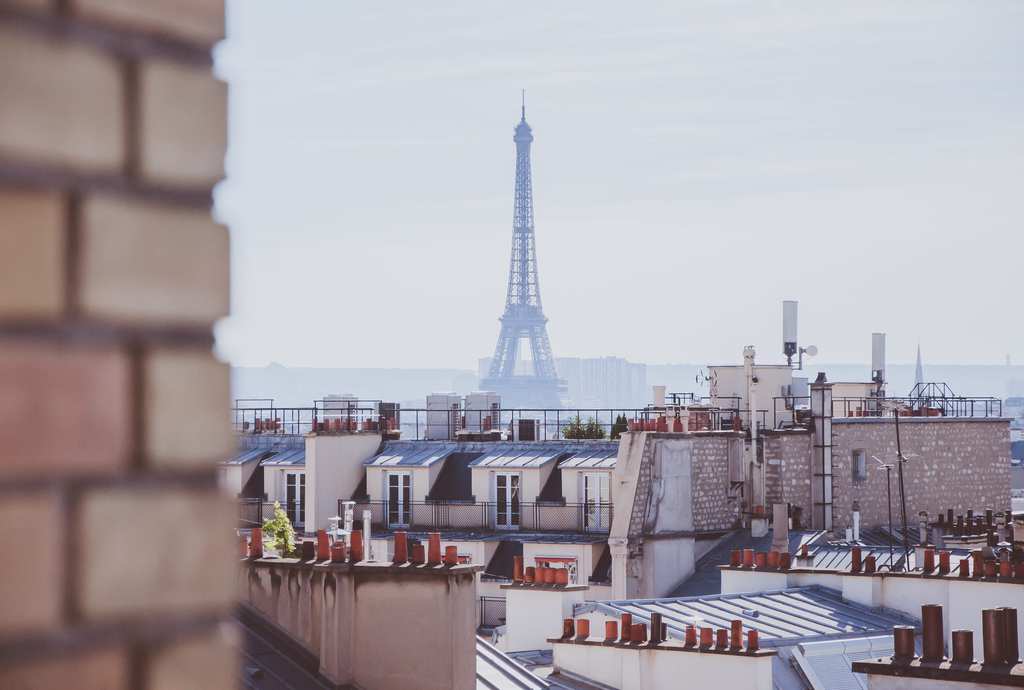 There is something very effortless about Sushi Marche, but in the best possible way. The Marche is the ‘poorer’ brother of the gourmet one that is found in the 16th. If you like to see the sushi being prepared right in front of your eyes and explore traditional Japanese cuisine. There is even a terrace where you can enjoy some of the best raw fish in town.

A word from TripAdvisor:  Certificate of Excellence, ‘Go for the sushi, stay for the ice-cream and try the eel.’ 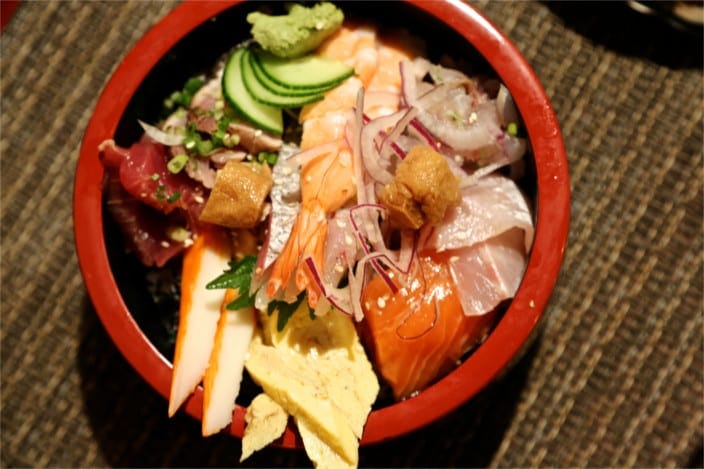 Situated in the first Arrondissement, Takara is the oldest place in Paris with Japanese food. While there are many sushi places in the romantic city, Takara is one of those places that isn’t trying to be something that it’s not. It puts aside all those hipster-manners and really just focuses on serving delicious authentic food. Some of the dishes you can find at Takara are Sukiyaki and Shabu-Shabu.

A word from TripAdvisor: Certificate of Excellence, ‘The best Japanese restaurant in Paris’. 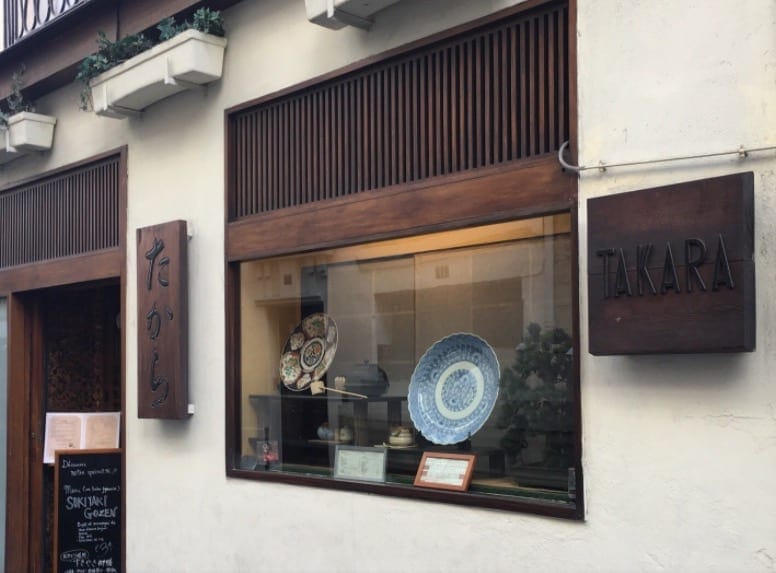 Although it may not sound like the typical sushi place, Blueberry, just like its name, is everything but conventional. The bright colors that decorate the place are also present on the plate, and in terms of the atmosphere, if you ever wondered what a real cocktail place feels like, Blueberry delivers that kind of mood in the best possible way. On the culinary side, along those amazing cocktails, you will find oddly-named rolls that actually taste better than they sound. Each maki roll is unique in its special taste.

A word from TripAdvisor:  Certificate of Excellence, ‘Innovative and delicious’, ‘5* food – on par with Nobu!’ 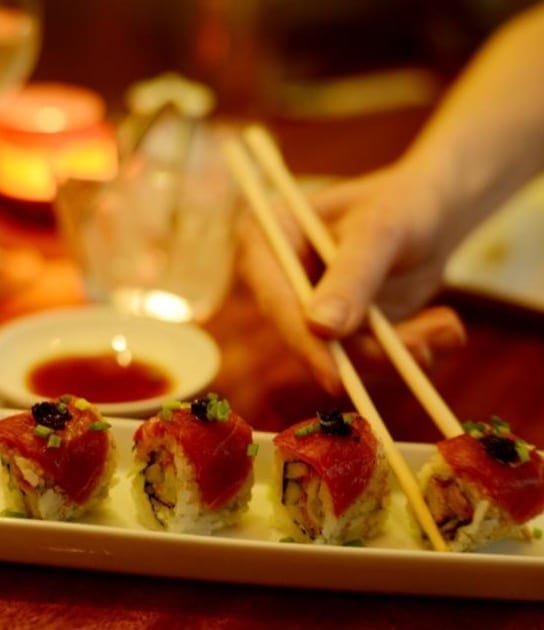 As tiny as this place is, it sure will last leave a big and a long-lasting impression after you visit it. Flavored fish, great service and all of that at a reasonable price is really all you can ask for when hunting for Japanese food in Paris. If you happen to pass by and hop in, make sure to order the black crème brûlée.

A word from TripAdvisor: Certificate of Excellence, ‘I am Japanese and this is a real Japanese restaurant!’ 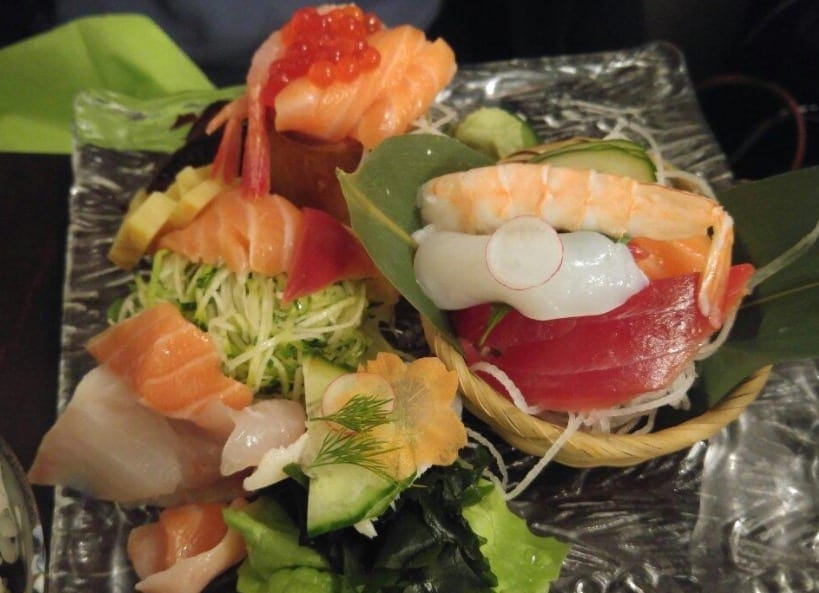 Just as simple as it sounds, Rice & Fish is pretty much a hybrid between Japanese and American cuisine and decor. It’s the Far East meets West Coast sushi bar. From fried calamari to fried maki with shrimps and avocado to BBQ bowls, the place is just a real sushi gem.

A word from TripAdvisor: Certificate of Excellence, ‘cheapest and tasty sushi’ 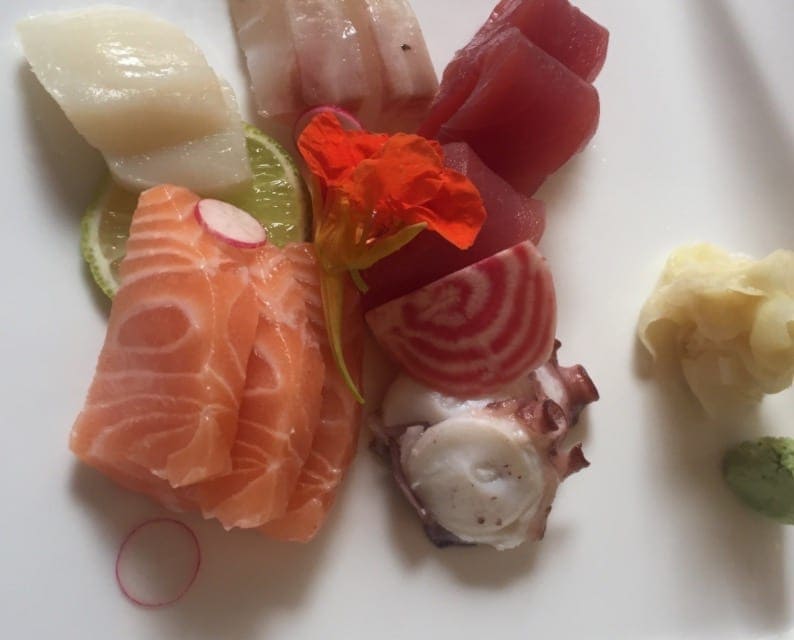 ‘Nessie’ is a sea creature said to inhabit the famous large, freshwater loch, Loch Ness, within the ...

What should you absolutely not do when visiting Australia

Australia is a wonderful country to visit; the climate is great, and the beaches, cities, and ...

Visiting the town of Cognac

Are you looking for somewhere great to visit as part of your next vacation? We know it can ...