When it comes to finding your next holiday destination, you often look online to find the best attractions that country or city has to offer. When you type in the city name, your search will probably come up with some of the most famous, or some of the most iconic places in that area. And that’s what you want, right? You want to see the best of the best. But sometimes, the places that make an area famous are much less impressive in real life….

Ahhhh, Hollywood. Where all of your favorite celebrities walk the streets, and you bump into your favorite singer while buying your morning coffee. Sounds great. Unfortunately, this rarely ever happens. Most visitors who travel to Hollywood always want to see one thing before they leave – the Hollywood Walk of Fame. This walkway is one of the only places in the world where the best names from stage and screen come together, and it’s iconic. But is it really that impressive in real life? The simple answer is no. This 1.3-mile walkway will definitely tire you out, and for what? The celebrities don’t stand by their stars waiting for tourists to pass by. In reality, it really is just a bunch of stones. 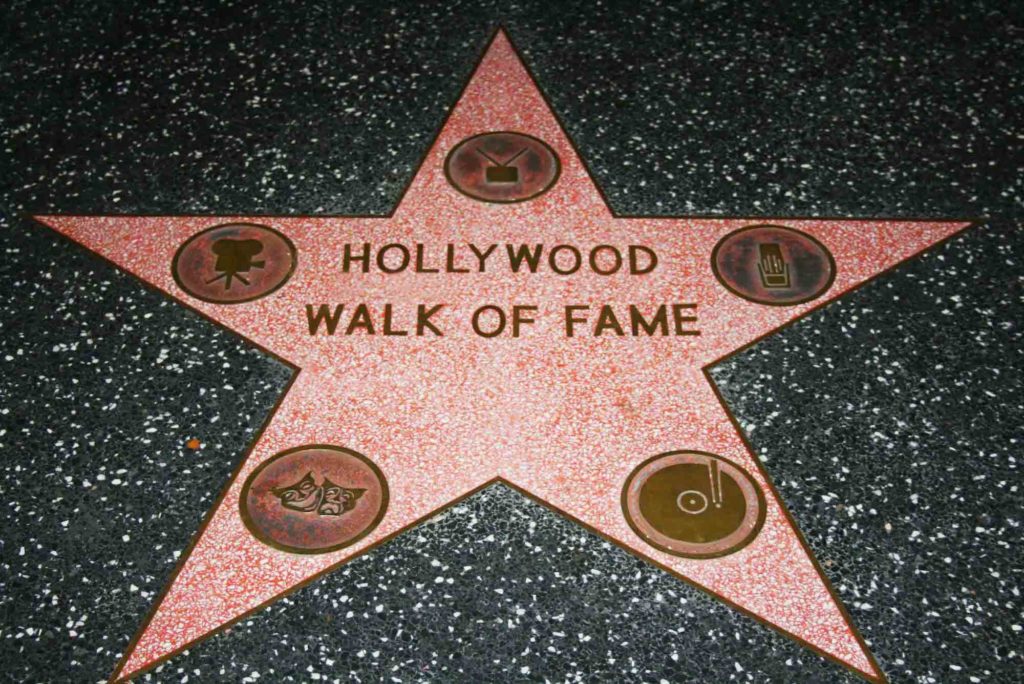 Stonehenge in Wiltshire, England is genuinely one of the most breathtaking historical monuments when you see it on television, or when someone takes an incredible picture at dawn. And it’s true. The whole concept behind Stonehenge is extraordinary, with scientists believing the 6 ft and 25-ton stones to have been placed there by hand around 3000 BC. However, there are still so many questions surrounding the heritage site, that researchers are still baffled by the use and the construction of Stonehenge. It is definitely a must-see at some point in your life, but don’t rush. As much as the site is beautiful, it has become a tourist trap. Nowadays, tourists have to stay put on a designated walkway (that is not at all close) around the stones – that’s if you can move through the crowds of people that rock up each day. 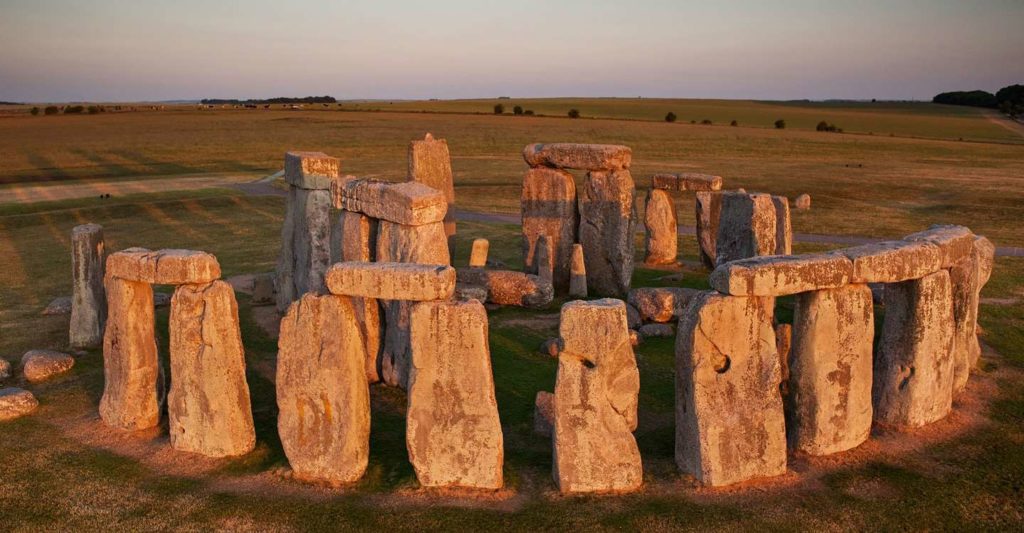 The Four Corners Monument marks the intersections between four states – New Mexico, Colorado, Arizona, and Utah and is the only place in the United States that offers this intersection. So it must feel pretty awesome to stand in four states at once, right? Well, for about two seconds it does. The Four Corners Monument is in the middle of the Ute Mountain Ute Tribe Reservation, and as you can guess from the name, it’s not exactly next to your local Mcdonald’s. Instead, it is in the middle of nowhere. The monument is around 30 miles away from anything else significant, and you’ll feel pretty silly once you turn up to a parking lot (where the monument is located), wait in line to take a picture with your feet on the monument, only to realize historians had made a mistake and that the actual intersection is around 1,807 feet west of the fake intersection. 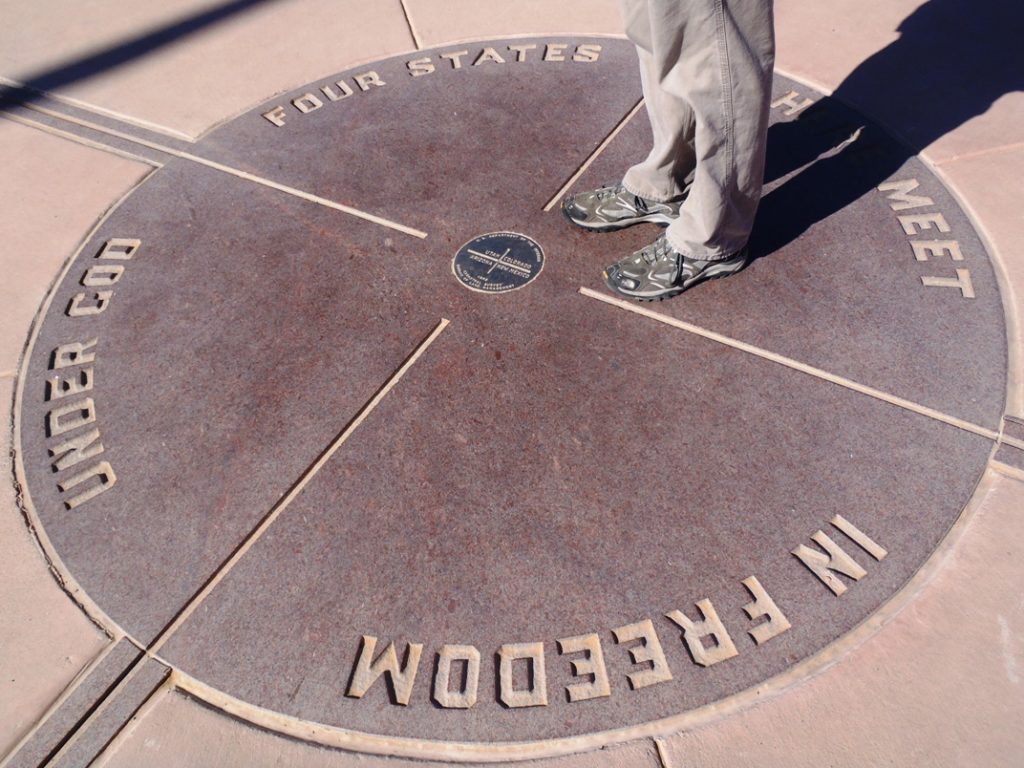 Statue of the Little Mermaid

The Statue of the Little Mermaid is one of the most iconic monuments in Copenhagen, and people travel from across the world to view the statue based on the famous Hans Christian Anderson fairytale. The Mermaid sculpture, which was unveiled in 1913, sits on top of a rock by the water along the Langelinie Promenade, and it really is quite spectacular to look at – especially if you’ve seen the photos. However, save your money and avoid visiting it, because it isn’t even the original sculpture! The original monument was damaged so many times by vandals and political activists that the sculpture was replaced by a replica many years ago. As if that wasn’t enough to dissuade people, you’ll have to fight your way through hoards of people to get a good look-see. 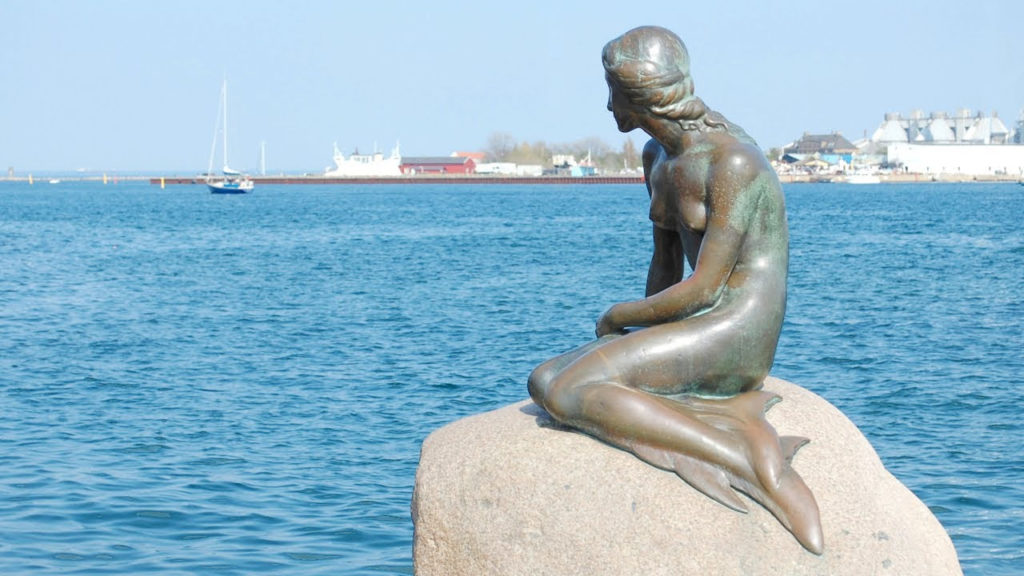 When you think of Paris, you think of the Eiffel Tower, the River Seine, the Louvre and all things beautiful. Including the Champs-Élysées. As the most famous street and road in Paris, thousands of tourists flock to this 1.2-mile long street to check out the theaters, the cafés, the beautiful gardens, the impressive monuments and the pièce de résistance at the end… the Arc de Triomphe. Ahhhh, it must be so quiet and majestic, right? Wrong. As one of the busiest roads in Paris, Champs-Élysées is full of cars and traffic at all hours of the day – and they even drive straight through the Arc de Triomphe! If you wanted to get stuck in a traffic jam, you could have stayed at home. 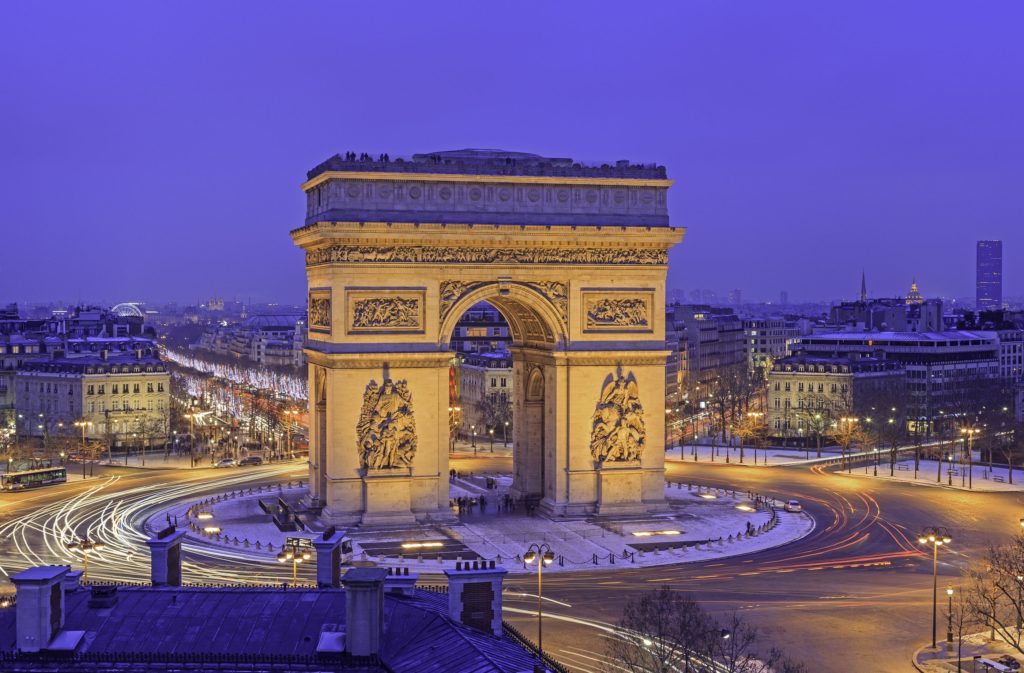 So next time you’re tempted to check out some of these places, think about all of the other people who have the same idea as you. Instead, try and find some more unusual and less famous alternatives.

Can you imagine having to spend time without your phone or internet? Seems unthinkable, right? We ...

Why Finland might just be your best summer vacation option

Not sure where to spend your next summer vacation? There are plenty of amazing places around the ...

Why Dubai should be your next destination

Dubai is fast becoming one of the world’s most popular travel destinations. After undergoing ...