‘Nessie’ is a sea creature said to inhabit the famous large, freshwater loch, Loch Ness, within the Scottish Highlands. Ever since this mystery surfaced, it is has been subject to lots of media attention, controversy and has become somewhat of a tourist attraction. Hoax or not, the whole idea of a sea monster is baffling, here’s what we’ve heard about the famous Scot:

Where have these claims come from?

The first account of a Nessie sighting dates back to the 6th Century. As legend has it, an Irish saint, St. Columba was said to get up close and personal with the sea monster, when he ordered one of his monks to swim across the loch and fetch a boat. The swimmer was greeted with an almighty roar as the creature charged towards him. Nessie was said to have fled after a few stern words from St Columba himself.

Word has it that the sea monster is green, sporting several black humps, a long neck and tail as well as a snake-like head – eek, that description doesn’t suit a sweet name like Nessie, but as luck goes, apparently she’s shy. She is said to leave a trail behind in the form of circles of disturbed water, before swimming back down into the deep. 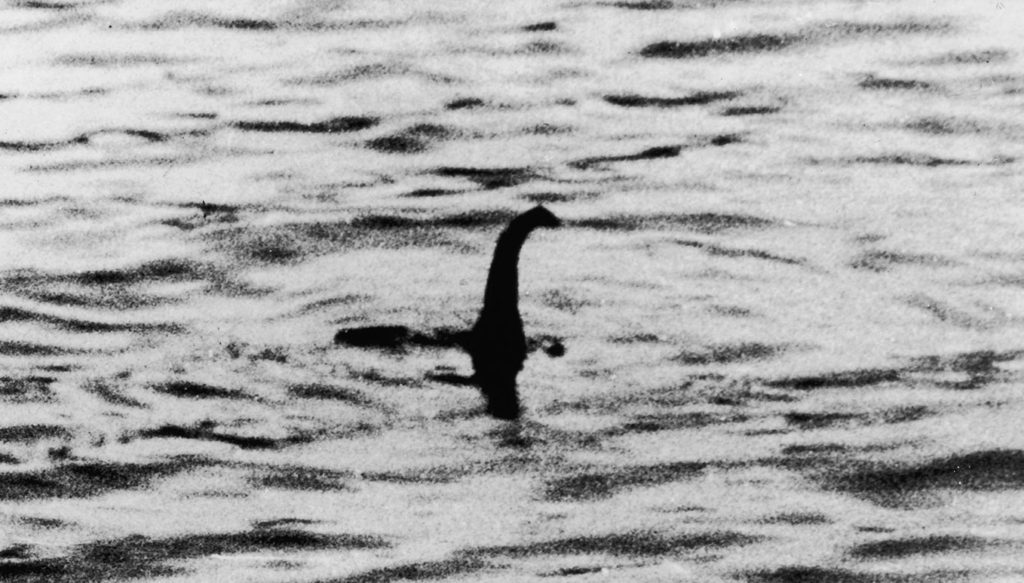 Is it all a hoax?

London Physician, Robert Kenneth Wilson, captured a photo of Nessie in 1934, which is an image referred to as “Surgeon’s photograph”, as Wilson didn’t want to be associated with the snap. No wonder, as in 1975, he was exposed as a fake. The picture was achieved using a toy submarine and was said to have sunk, shortly after the shot was taken and remains within Loch Ness. Many have tried to recreate remnants of the sea monster, crafting hay bales into humps, and even using a stuffed hippo foot to create trails of prints.

In 1987, researchers led a search worth 1 million pounds in an attempt to find the urban legend. Despite using the most advanced and expensive sonar and camera technology of the time, limited data records three sonar contacts with a creature that was said to be “larger than a shark” yet “smaller than a whale.” Better than nothing, I suppose. 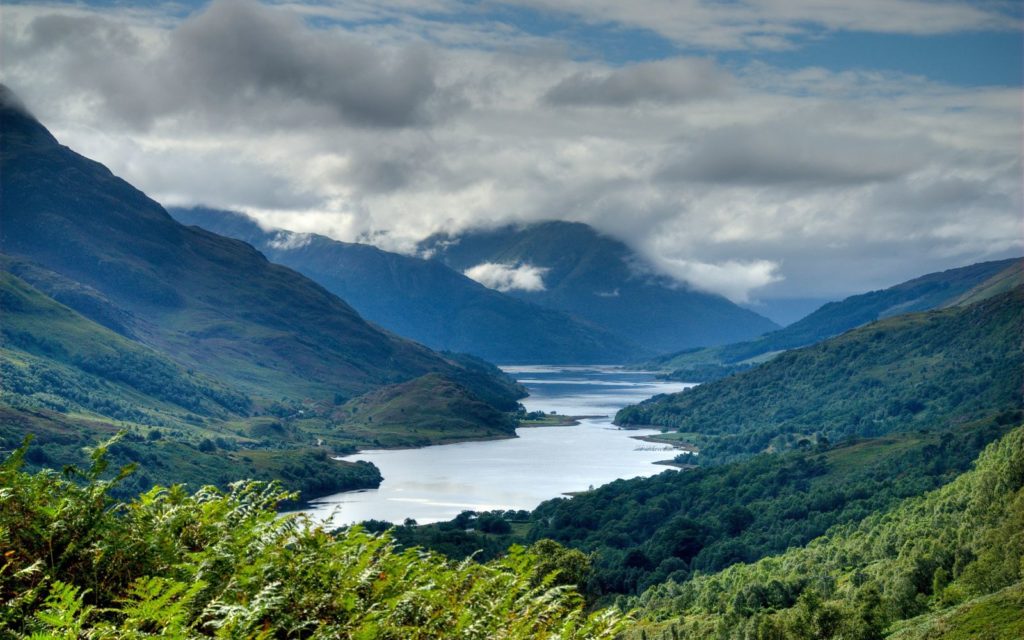 What else could it be?

Many have said that sightings of Nessie could be a straying seal or perhaps even an overgrown eel. River Monsters TV presenter, Jeremy Wade, put across the theory that the sightings could, in fact, be a ‘Greenland shark,’ a creature that is said to be very slow and mostly blind, as they only reach 20 feet and is absent of a dorsal fin.

What do the scientists think?

A New Zealand scientist, Professor Neil Gemmell, has claimed that a DNA test could put the mystery of Nellie to rest. The whole thing works by tracing DNA that does not match those of creatures already existing within the loch. Cells left by large organisms can be found with new technology and compared to animals noted in a database. It all sounds too easy! Locals have said that the test will have little effect on the mass interest surrounding the Loch Ness monster. 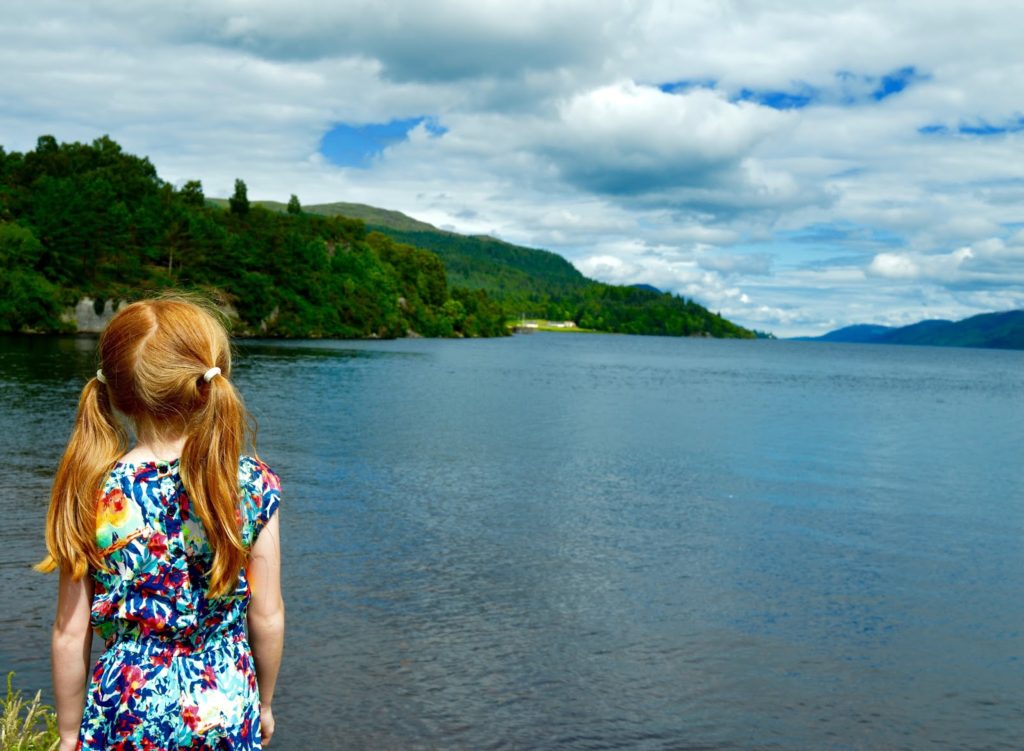 Well, there you have it – that’s all we know for now, and the mystery is still yet to be solved. Whether you believe the tale or not, we think that the world needs a bit of good news – in the form of a shy, green, long-necked creature named Nessie. We’re all for it.

The best destinations to elope

Have you had enough of planning your wedding? Maybe you want your big day to be about nothing other ...

The most romantic wedding proposal spots in the world

The best way to work out whether you’ve met the love of your life or not is to take a few notes by ...

The top 5 cities for having fun and enjoying life

City life. The perfect blend of culture and bustling streets to give us all the adventure we need. ...