When I was a broken hearted teenager, my mother promised me one thing: as sad as you are, she said, the sun will rise and shine on the next morning. And we do tend to take our Carole King winter, spring, summer, or fall, a bit for granted. Considering how integral season changes and the cycle of light and darkness is to our lives, it’d be difficult to imagine a world where the sun doesn’t shine on a broken heart. Or even a joyous one.

In the lush areas of northern Greenland, The Northern Territories, or the most northern areas of Finland and Norway, however, no teenager will get such a promise from a loving parent. All areas above the arctic circle experience what is known as the Arctic Winter, or Polar Night: the sun stays below the horizon for weeks on end, causing, in essence, days, weeks, or months of complete and utter darkness. The phenomenon, called Polar Winter, can manifest in many ways, Oftentimes, minute-long bursts of sunlight wash over certain cities. In what is called Nautical Polar Winter, for example, many cities lie in absolute darkness, 24 hours a day, for months on end. In the Norwegian territory of Svalbard, for example — the utmost northern habitable area on earth — the citizens spend the months of December, January, February and March, submerged in darkness, with no trace of daylight. 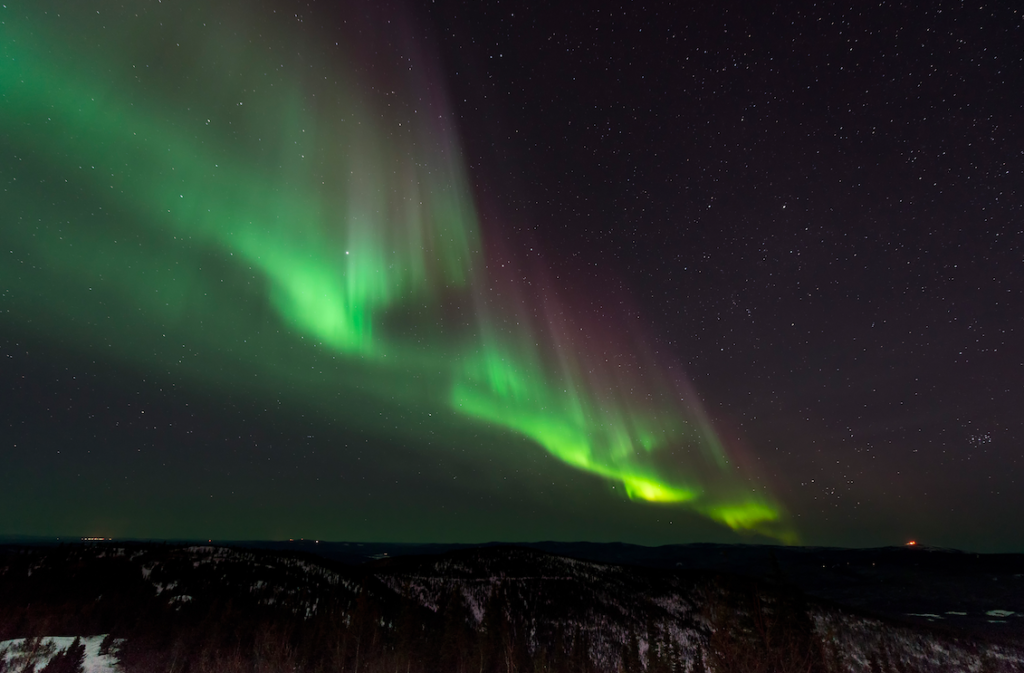 The Earth revolves and rotates around the sun at the same time — at a different pace. This causes a  numerical asymmetry that occurs between the days of winter and summer due to the sun’s rays being unable to reach the utmost northern areas of the earth, as the turn does not match the area of earth that faces the sun as it turns. Any area that is northern of the Arctic Circle, or a certain length north of the equator, experiences this phenomena, as well as the phenomena of Midnight Sun — where days last for 24 hours, and shines most brightly upon midnight, casting a silhouetted ray of light that penetrates the cool, grey clouds above northern Scandinavia.

As damning as eternal darkness sounds, those who experience Nautical Polar Night don’t seem to mind so much. They’ve grown accustomed to the lack of sunlight in their lives for months; polls show that health and mood in northern Scandinavia are well on the rise, thought they do take vitamin D supplements in order to keep their immune system strong, and are usually equipped with their own “cycle lamp” — a smart light that keeps the sleep/wake cycle in order, as sunshine and darkness do affect one’s circadian rhythm.

But if you’ve been denied of something for a long time, Northern logic says, you will be even more thankful when you get it is returned — even if only for a little while. 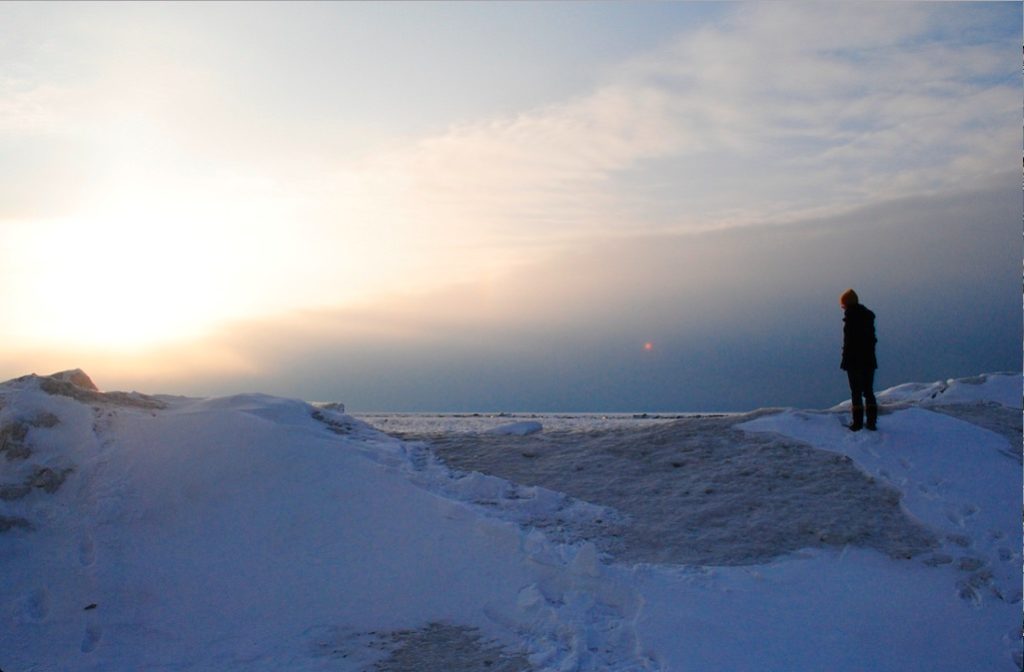 And the residents of northern Scandinavia are indeed overjoyed to receive their sunlight, minute-longs blares of it, and embrace the occasion to celebrate in many stunning ways, from a day off and chocolate milk for the school children, to a six-minute-long sun festival. When the sun first makes its appearance, rapidly spreading across communities and cities in the mountainous areas of the north, crowds from all around northern Sweden, Norway and Iceland gather to watch it rise over the horizon for the first time. In Greenland, school and work are both out for the day, and children get to camp on mountainsides and eat special donuts, dubbed “solboller”, meaning “sun buns”. Ecstatic, they compete over the best place to stand in order to spot the fleeting sun, using special binoculars. In Lapland, films are projected all night long, and greetings and embraces are exchanged when the sun makes its appearance. At Vardøhus Fortress in Norway, a military fire-salute to the sun is made.

Perhaps then, another sunlight is not what is needed for a broken heart. Perhaps all we need to learn as the expectation of a thing of beauty, simple as the sun, to mend us and bring us together.

Places that you have to visit during a US road trip

If you live in America or want to travel the world for a bit, there is nothing more exhilarating ...

High Paying Travel Rewards Card For Those With Good Credit

Credit cards can be vital in our lives as they offer convenience and reliability. But, it can ...

The best New York pizza places you can find

Let’s be honest, who doesn’t love a good pizza? Wherever you go in the world, you won’t need to ...