Tunisia is one of the true gems of Africa – a country so often overlooked on the continent. From stunning, sandy, sun-kissed beaches, to ancient and powerful ruins, this is a country oozing with history and amazing natural beauty. The rolling dunes of the Sahara showcase some of the vast deserts in this great nation, but it also lies just on the edge of Europe as well – making it a nation of mixed cultures and customs.

You might not know a lot about Tunisia, and you might have never considered a visit, but we think all that should change. They say to fully appreciate and experience a country, you must first find out about it, and we can see the logic behind that statement. So, without wasting any more time, here is a list of some of the amazing things we guarantee you never knew about Tunisia. 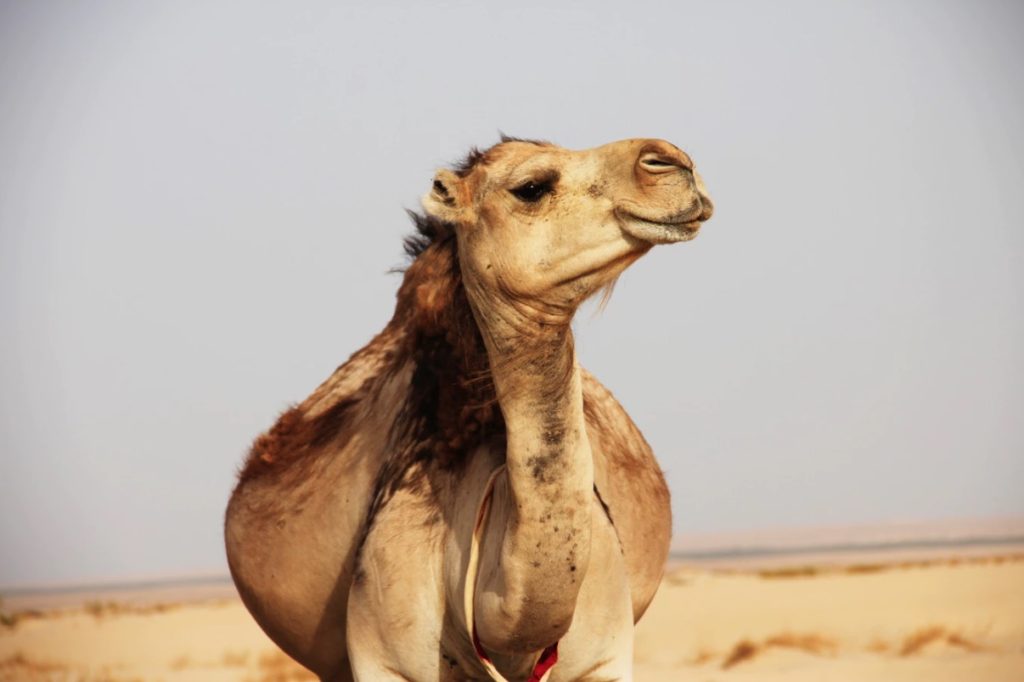 You might not be aware of this, but Tunisia is actually a democracy! It is classed as a unitary semi-presidential representative democratic republic! Wow, try saying that five times fast, we dare you! In fact, by being so, Tunisia is actually the only Arab country in the world to be classed as a democracy. So, in a lot of ways, this makes it much more tourist friendly, and ties it better to Europe than most other Arab nations. Having said that, it is still a Muslim country, and you need to be prepared for that when you visit.

Now, there might be areas of Tunisia that seem strangely familiar to you. Like you’ve visited them before in a dream of some sort, and this is almost kind of true. What you’re recalling is the locations and settings you’ve seen in movies, because Tunisia is a popular filming location. Most notably, every Star Wars movie, with the exception of The Empire Strikes Back was filmed in Tunisia. That’s why, when you gaze around Tunisia, you get that feeling of being in a galaxy far, far away!

It was part of the Roman Empire

The Roman Empire was huge, at one point spanning multiple continents, with designs to take over half the known world. Under the stewardship of multiple rulers, namely Julius Caesar, the Romans were fearsome in battle and conquered multiple nations, including Tunisia. The ancient city of Carthage, which currently sits on the banks of Lake Tunis, was a major part of the Roman Empire’s expansion to Africa. The ruins of the city still sit intact today and are a popular tourist attraction for visitors. 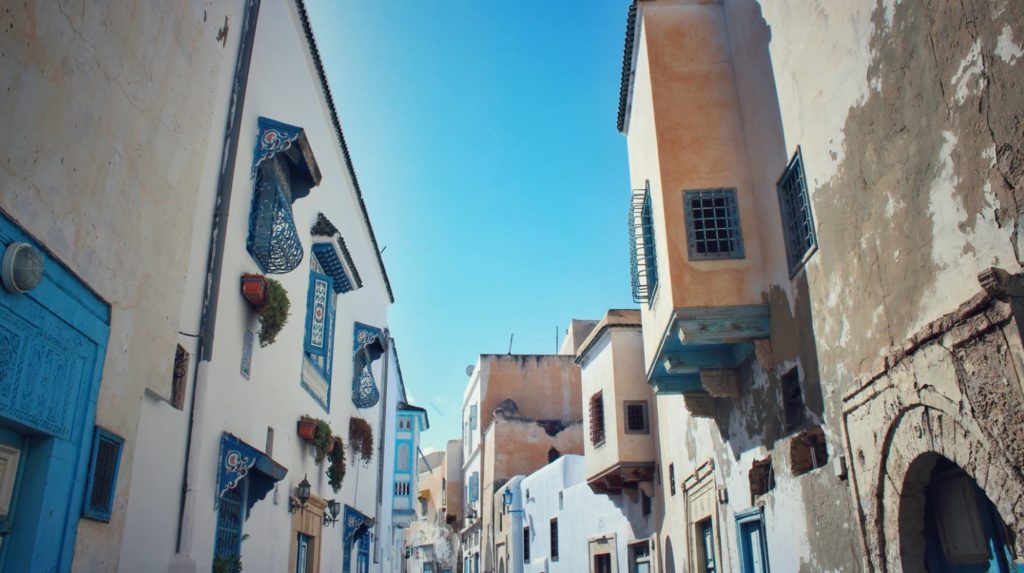 Tunisia is one of the most compelling and visually stunning countries in the world. As the northernmost country in Africa, it’s a great way of getting a transitional introduction to African life and Arabic culture. If you have never been to the country before, we suggest you check it out, provided it’s safe to travel of course. Tunisia is a nation with so much history and links to the Romans as well as Islam. Discover this diamond in the rough before it becomes too popular with Western tourists!

Pedestrian-friendly cities in the United States

The U.S. is such a beautiful country, but many people have not explored it properly. Even those who ...

This entire Turkish town of Disney-style castles is completely empty

This Turkish town is filled with these incredible Disney-style castles, but they are completely ...

Actually good movies about traveling you need to watch

If you love seeing the world or want to be inspired to travel, then watching movies about traveling ...