At this point, you have to go out of your way to find a town or city in the US without a haunted house to call its own. Some people even book a spooky night in for themselves in a home that claims to have an above average amount of spirits (if there IS an average amount of ghouls in a building). But there are some of these creepy places that are head and shoulders above the rest… Here are just five of them.

The Red Onion Saloon has been around since 1898 where it started life as a particularly busy ‘house of ill repute’ that saw thousands of visitors pass through its doors. But as time went on, the ladies who worked there moved on to bigger and better venues, and the saloon’s popularity began to decline. Nowadays the Red Onion is a museum which is open to the public, and many of the visitors have told tales of mysterious goings-on at the saloon. Unexplained fog, strange sightings in the mirrors and, most significantly, the spirit of a certain good-time-gal known as Lydia, have all been seen. As well as the usual footsteps in different rooms and the smell of perfume in the air, Lydia has been known to water the plants in the Madame’s old room which are later found to be damp. 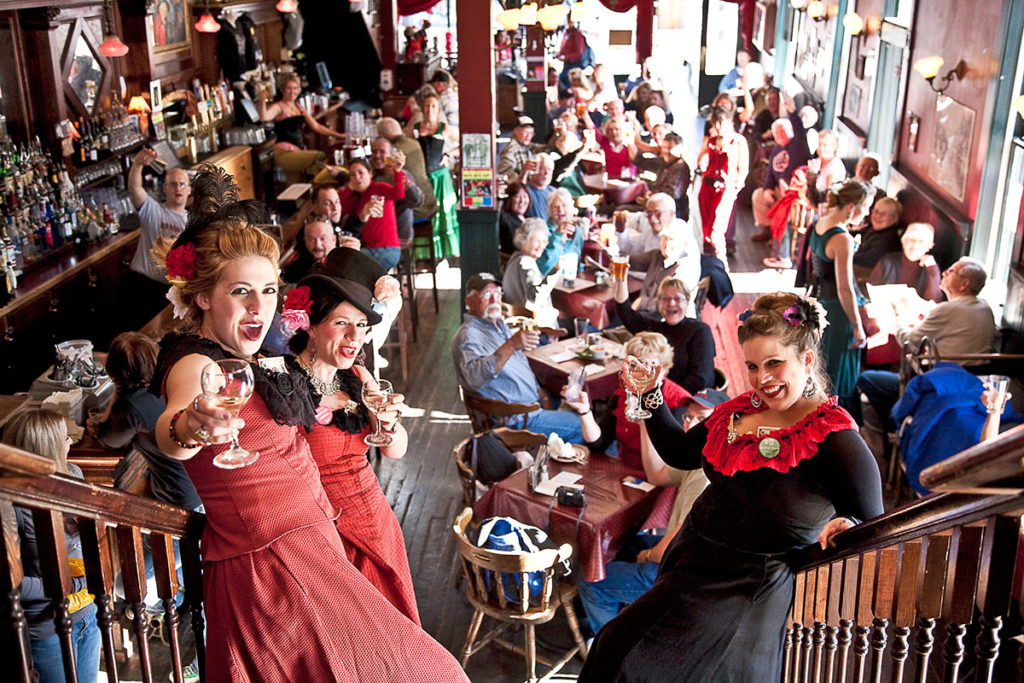 The Black Diamond Mines Regional Preserve is the home of not one, but two ghostly ladies – Mary and Sarah. Both are very unfriendly and often referred to as ‘The White Witches’, but these two apparitions have very different stories. Mary was a nanny in the 1800’s and played host to many different families’ children, who all seemed to die due to mysterious illnesses. The townspeople became suspicious and had Mary hanged as a witch. Ever since visitors to the mine reported seeing a white apparition near the entrance and people believe she is attempting to protect children from the dangerous mines. The second White Witch was a Sarah Norton who died in a carriage accident. Before she died, she specified that she didn’t want a funeral, but the town did attempt to give her one. However, there seemed to be strong spiritual resistance – storms and strong winds starting as if from nowhere. After she was eventually laid to rest, there have been reports of another bright apparition near the gates of the cemetery. Could it be her?

Set in the nation’s oldest port, the lighthouse is home to numerous ghost, pirates and lighthouse keepers to name a few. The smell of cigar smoke is often present, with previous hosts known to be heavy smokers. One of the most tragic stories of the lighthouse is that of the daughters of Hezekiah Pity who lived there in the 1800s. While repairs were being done on the building, the two girls – Eliza, 13, and Mary, 15 – fell into the bay and both drowned. At night it is said you can hear the sound of the girls laughing and playing still.

Although there are many universities in the US that are reported to be haunted, Fordham is one of the most prolific. Finlay Hall is now used as a dorm building but was originally a medical school. Those living there have woken to the sight of medical students in lab coats looking down on them, or even scarier, the sensation of choking. The dorms of Queen’s Court are just as bad. Students are said to be visited by the spirit of a Jesuit priest who took their own life. It is also reported that there are some very active spirits in Martyr’s Court. Future Fordham students, beware! 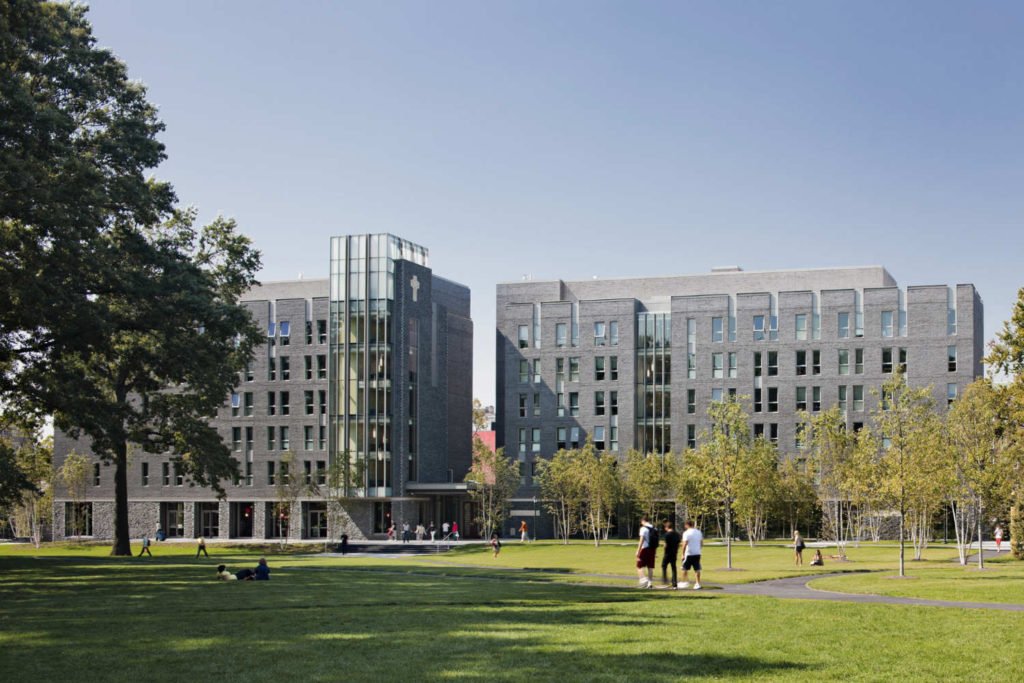 If you’re looking for a scare, visit some of these spirit-ridden places to get spooked! But remember, we can’t be held accountable for anything that goes ‘bump’ in the night…

Things to see in Glasgow

Bonnie Scotland is a magical land of undiscovered potential and cultural importance. The jewel in ...

How to make the most out of a Disney park vacation

Disney is the happiest place in the world, right? So, it should come as no surprise to learn that ...

How to get the most out of 72 hours in Cyprus

Looking for somewhere to spend your next vacation? Perhaps you don’t want to go away for a full ...