Language is such a special thing, and it’s incredible how much it can vary or differ depending on what part of the world you go to. There are so many different languages in the world, and many of them have their own unique uses. In fact, there are certain languages that are pretty essential to learn, especially for the future – such as Russian, or Mandarin.

Many languages out there are hybrids of other languages, and that is what makes them so fascinating. If you are someone with an interest in linguistics, you will no doubt find Afrikaans a fascinating and interesting language. So we’re going to look at the story behind it, as well as how it has developed as a language over the years.

If you trace Afrikaans back over the years, you will find that it is derived from Dutch. See, there was a big Dutch presence in South Africa, who first tilled farms across the country in 1740. They were known as Trekboers, later simply shortened to Boers, and Afrikaans was their language. This language is an offshoot of Dutch, and the two contain many similarities. It is considered to have developed as a way of the Dutch colonists trying to speak to the Malay slaves, who didn’t speak Dutch. So this led to the altering of certain words, and the creation of new ones as well. 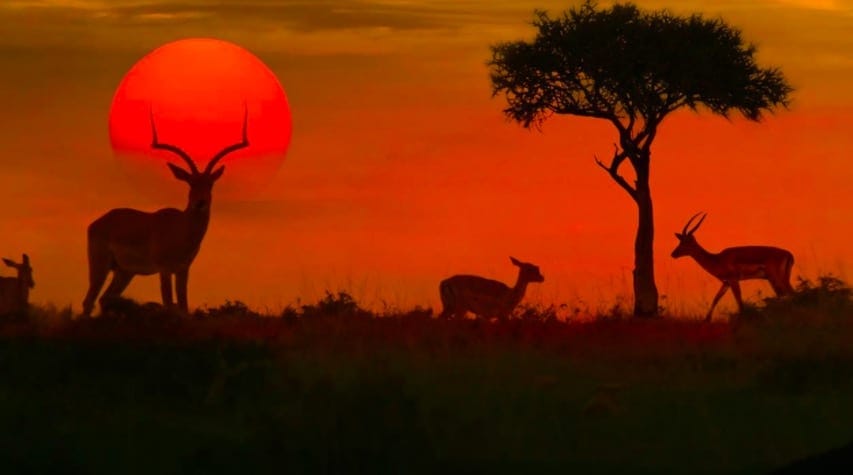 One of the most interesting things about Afrikaans is the way in which the grammar can vary. But, strangely, in spite of what you might have thought, Afrikaans actually has some of the simplest grammar of any language. In fact, it’s so simple that you’ll only wish we had such basic simplicity in the English language. For instance, there is no gender in Afrikaans, there are only three tenses and no irregular verbs. Sounds like bliss if you ask us!

It’s also interesting to note the different vocabulary and phrases associated with the language. In fact, in many ways, Afrikaans can actually be quite a lot like English – though, as we’ve established, it’s easier. The evolution of the language is such that it is almost like a hybrid language. It might seem like it’s really difficult initially, but it can actually be pretty simple to learn, and that’s important.

It’s clear that Afrikaans is a really unique and interesting language. It’s also an important part of the culture and history of South Africa, whether for good or bad. It’s a really vibrant language, and you can actually learn so much from starting to learn Afrikaans. If you had to pick a language right now to learn, we would certainly recommend this one. 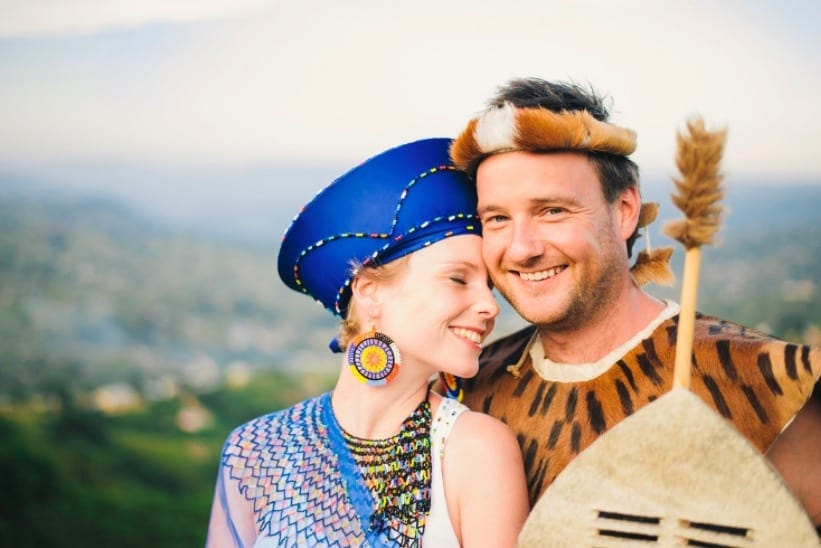 Afrikaans is such an inspirational and exciting language, and it has a really fascinating backstory to it as well. It’s a great language for purists; though if you’re worried, you can learn it with some English words in there as well. You can take lessons in Afrikaans if you would like, or there is the possibility of learning yourself as well.

Outdoor adventures to enjoy across America

We don’t want to toot our own horn, but America is one of the best places in the world when it ...

Best sports camps in the world

Share If you’re a lover of sport, you probably can’t think of anything better than going away for ...

How to pack when you’re staying in a hostel

Are you ready for an adventure? Hopefully, you said yes because there are thousands of hostels all ...