Stonehenge is one of the most recognizable and iconic landmarks in the United Kingdom, and a place that attracts thousands of tourists every year. There have been many theories about the formation and purpose of Stonehenge, as well as the influence it has had on British culture. As one of the most beautiful and recognizable monuments, Stonehenge has been the subject of plenty of study and theories. We’re going to look at the history of Stonehenge, and look at how it came to be the world’s most famous prehistoric monument.

For those unfamiliar, Stonehenge is a prehistoric monument located in Salisbury, England. It is made up of a ring of standing stones of different sizes and shapes. The stones are set in the ground, and many scientists who have carried out studies believe them to be ancient. The dates posed for the construction of Stonehenge range from around 3000 BC to around 2000 BC. Considered one of the world’s most famous landmarks, Stonehenge is a British cultural icon, and has been classified a UNESCO World Heritage site.

How it was made

We know now that much of Stonehenge was constructed in phases, over a period of about 1000 years. In fact, it is thought that Stonehenge began as a kind of burial ground, and was expanded from there to become the monument we see today. It began life as a sort of crude ditch before more stones were added in the center of the monument. It is actually a mystery how some of the stones got on the site. Many people view it as extraordinary that the people who constructed it, with only primitive tools and equipment, were able to haul huge stones to the site, much less shape them. Some believe that people hauled them over water to get to the site, while others think glaciers were responsible for pushing them. 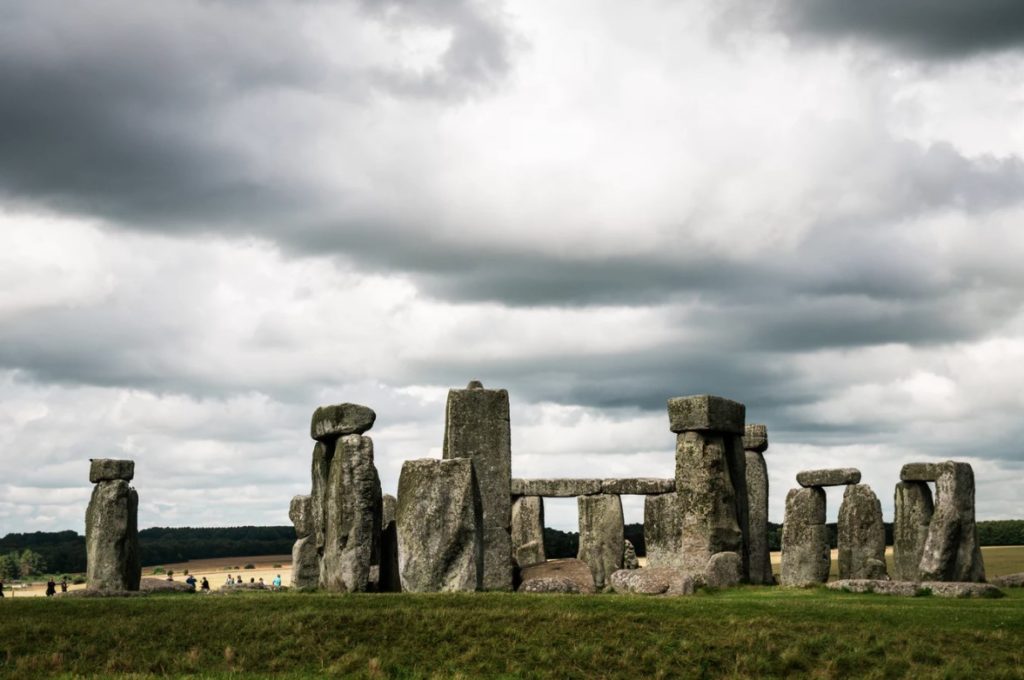 There have, of course, been alternative theories offered for how the stones got there, and why Stonehenge exists in the first place. There are a number of myths surrounding the stones, and the ancient site, with many suggesting supernatural involvement! For instance, there are elements of Arthurian legend that have been attributed to the creation of Stonehenge. Some attribute the creation to the wizard Merlin, others to giants who carried them across the sea. Because the site was thought to be a healing site, it has led to many of these alternative theories. The complexity of the stones and the site, coupled with the rudimentary resources of the time, have understandably made people think of alternative theories. This is much in the same way that people thought aliens had constructed the pyramids.

Stonehenge has undergone several archaeological restorations over the years, to help preserve and protect its legacy. Since the turn of the century, there has even been an excavation called the Stonehenge Riverside Project – a series of digs investigating the surrounding areas. There were also more human remains found at the site, dating back hundreds of years. There have been extensive studies to try to unlock the secrets of Stonehenge and its surroundings, and it remains a source of mystery for many of us.

It’s clear that Stonehenge is a site of extreme historical and cultural; significance. And, we can learn loads about the people of the time from studying the site. Its links to the winter solstice throw up more clues as to why the site exists and what it was used for. One thing is certain, Stonehenge is one of the most iconic and memorable natural monuments in the world. 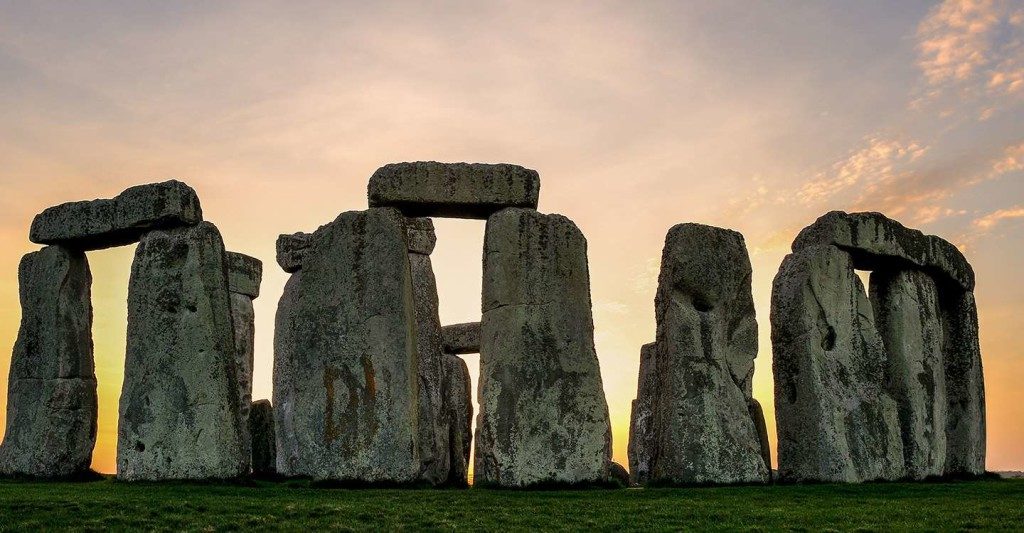 5 great graffiti tours around the world

When you visit a new city, you want to explore the nitty-gritty of its culture - but in today’s day ...

The Most Underrated Vacation Spots in America

Everyone goes to America to visit New York, California, Florida or L.A. Are there some places we ...

Things you have to see your first time in Paris