Angkor is an ancient Cambodian city and was the capital city of the Khmer Empire. The ruins of the city are located amid forests and greenery, near modern day Siem Reap. Perhaps the biggest legacy of Angkor is the sensational Angkor Wat, one of the most popular tourist attractions in the world. Many of the temples of Angkor Wat and Angkor Thom have been restored, and are protected as a UNESCO World Heritage site.

Angkor Wat is a temple complex in the Siem Reap province, considered to be one of the world’s largest religious monuments – the site is over 400 acres! It is a crucial part of the fabric and identity of Cambodia as a country, and one of the places you simply have to see. Constructed during the 12th Century, as part of the Khmer Empire, Angkor Wat has become one of the most famous sites in the world. Let’s delve a little deeper into the history, and mystery, of Angkor.

The Khmer Empire was one of the most important in Cambodian history, and the Empire was responsible for much of the unification that happened in the country at that time – which the temple is a testament to. This Hindu-Buddhist Empire was spearheaded by King Jayavarman, around the 9th Century, and ran until the 15th Century. The immense power, wealth, culture, and artistry possessed by the Khmer Empire led to the construction of Angkor Wat, to showcase the aesthetic and architectural ability, as well as being a monument to religion.

You may not know, but Angkor Wat began life as a Hindu temple, before being turned into a Buddhist temple in the 14th Century, showing the change in religious direction in the city at the time. In the time of the Khmer Empire, all buildings that weren’t religious were built using perishable materials – perhaps why they could spare the expense for temples such as Angkor Wat. The original religion here was a combination of elements of Hinduism, Buddhism, and other indigenous religions. But, it was under the rule of King Suryavarman II that the city became predominantly Hindu, changing to Buddhist years later. 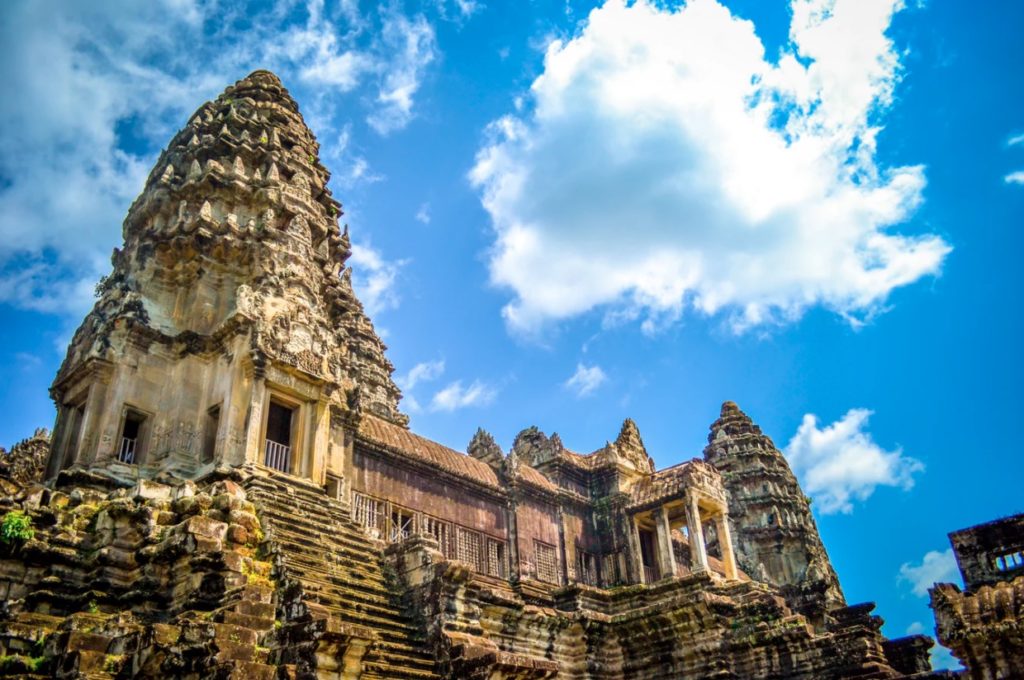 The fall of Angkor

The Khmer Empire fell in the 14th Century when the city was lost to the Kingdom of Ayutthaya. 1431 was thought to be the date that signaled the end of the Khmer Empire, and sacking of Angkor. By the 15th Century, the city was largely abandoned, but the monument of Angkor Wat remained. Perhaps the enemies of the Khmer decided it was simply too breathtaking to destroy – and lucky for us it still remains to this day!

Today, as we know, the city of Angkor lies in ancient ruins, spread across the province. However, Angkor Wat is preserved as a World Heritage site and attracts millions of visitors every year. It;’s not really hard to see why, either. This is one of the most stunning places in the world, and a true testament to architecture, and religious devotion. However, the 2 million+ visitors every year is considered unsustainable tourism and is putting a lot of pressure on the monuments and structures in the area. There are worries that this could cause fairly significant damage in the future and may lead to problems in the area.

There’s no denying the great beauty and majesty of Angkor Wat, and, it seems strange to think it’s the only part of a once great city that has actually endured and survived. The city of Angkor was the main seat of the Khmer Empire for centuries and has fallen out of memory, but its presence will always remain because of the magnificence of Angkor Wat. 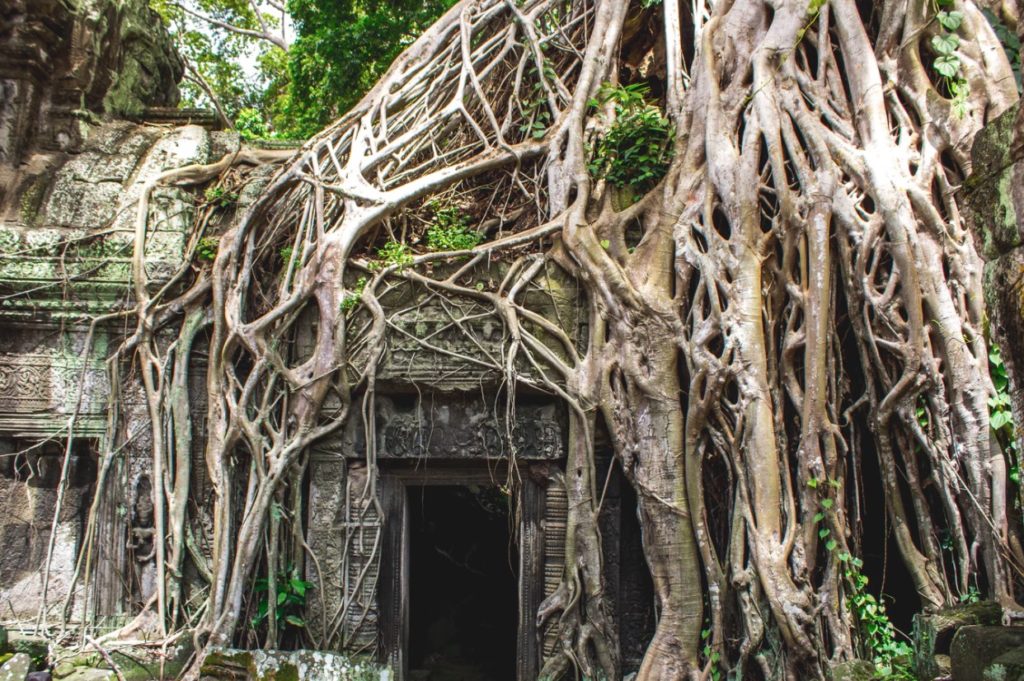 How to plan the perfect UK trip

There’s nothing more exciting than planning a trip to the UK, it’s the land of many great things, ...

How Passover is celebrated throughout the world

Passover, which is one of the most important Jewish festivals, is all about freedom. It is in honor ...