You know something, the world is a pretty darn beautiful place when you give it a chance to be. There are so many breathtaking and majestic sites, and so much wonderful diversity as well. We get so used to the places we live that we miss so much of the world. But, it’s important to get out there and see everything that the world has to offer. If you’re the sort of person who hasn’t ventured too far from the nest, you need to rectify that.

There are so many amazing parts of our planet to explore, and many of them are a million miles away from what you would normally expect. Consider, for example, volcanoes, and how many of these amazing natural constructs exist in the world. It’s time to start crossing volcanoes off your list of wonderful things you’ve seen and experienced. These are some of the world’s most impressive volcanoes – you simply HAVE to see these as soon as you can!

Situated right on the edge of the Myrdalsjökull glacier, this has got to be one of the most impressive volcanoes we’ve ever seen. With a deep, emerald green color, Maelifell is one of the most striking and unmistakable volcanoes out there. There is so much to do in the vicinity of the area, including some stunning hot springs to bathe in and picture-perfect sights. The best time to go is in late June, by which time the snow has melted, and the colors are much more discernable. 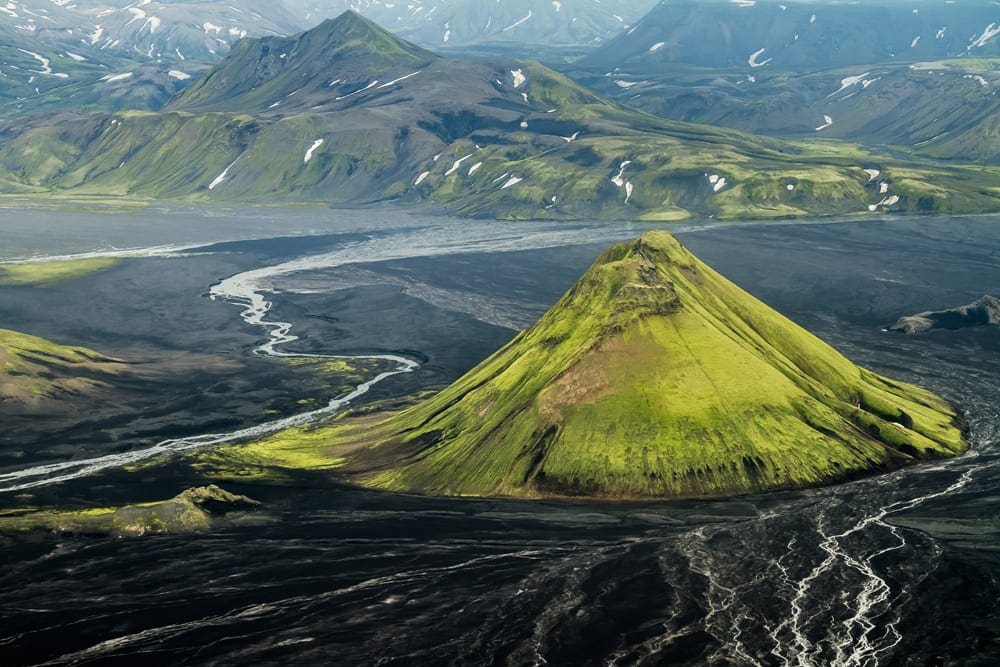 Perhaps the most famous volcano in the world, Mount Etna is located in the stunning Sicilian surroundings, which makes it the ideal place to visit. Europe’s tallest volcano is still active, and you can arrange to have a tour of it in order to make the most of your visit. Bear in mind it takes a full day to climb the summit., so you need to leave enough time to do so. The volcano is stunning, and there is loads to do in nearby Catania. If you choose just one volcano to visit in your life make sure it’s Mount Etna.

Not only is Kili Africa’s highest mountain, but it’s also a stunning volcano as well. It is actually quite an easy mountain to climb in the sense that you don’t need to be a professional. But you will need to be wary of the altitude sickness. Climbing Kilimanjaro is considered one of the great feats for amateur climbers. Oh, and the sprawling wilds of Tanzania make a pretty stunning backdrop as well. This is one of the best volcanoes in the world to visit, and the perfect way to see Africa. 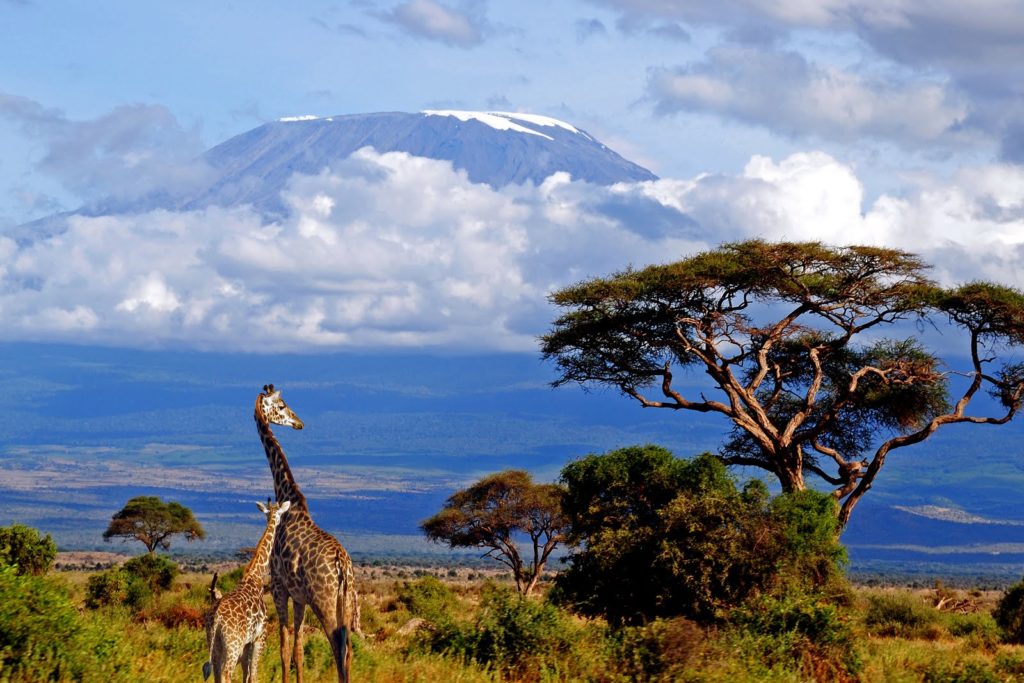 We bet you didn’t know there is a volcano in the United States! Well, actually there are two – there’s one in Hawaii, and this one, in Washington State! It last erupted in 2008, although 1980 is considered its most destructive eruption. There are dozens of viewpoints where you can observe the active volcano, and, if you get the chance, we would recommend taking a helicopter tour. This is a must see gem in the middle of the breathtaking beauty of the Pacific Northwest – make sure you check it out now!

We feel these explosive masses represent some of the most stunning and beautiful volcanoes in the world. There are so many different volcanoes located all over the world, some in really exotic places. But, for the scale, grandeur, and beauty they offer, we feel these four have to rank up there among the best. If you’ve never seen a volcano before, try to get out into the world, and experience one of these beauties.

Top scuba-diving locations in the world

If you’re bored of life above water (we don’t blame you), you might want to take a trip down under ...

The world is pretty incredible, and it seems as though we keep adding more and more to our bucket ...

The town that sold mountains to the world

Skiing holidays are one of the most entertaining and popular pastimes these days and represent the ...