Not many people know much about Kosovo – Europe’s newest country. Perhaps that is understandable due to its size and stature in the world. Here are some facts to rectify that.

Technically, it is not a country (yet)

It is not a fully fledged country yet, it is a disputed country because its neighbor, Serbia, claims it is a province in its territory. Nevertheless, Kosovo is recognized by 112 U.N. members. Here are some facts about the newest country in Europe. They declared independence from Serbia in 2008 and had been fighting for recognition ever since. The International Monetary Fund acknowledges Kosovo as an independent country, along with the World Bank.

It is right in the middle of the Balkans

If you check it out on Google Maps, you’ll see it is in the center of the Balkan region. Surrounded by so many countries, it is clear to see why there are fears for Kosovo’s safety should its neighbors take up arms against them. Boxed in by four different nations, Kosovo can claim Serbia, Macedonia, Albania, and Montenegro as next door neighbors. 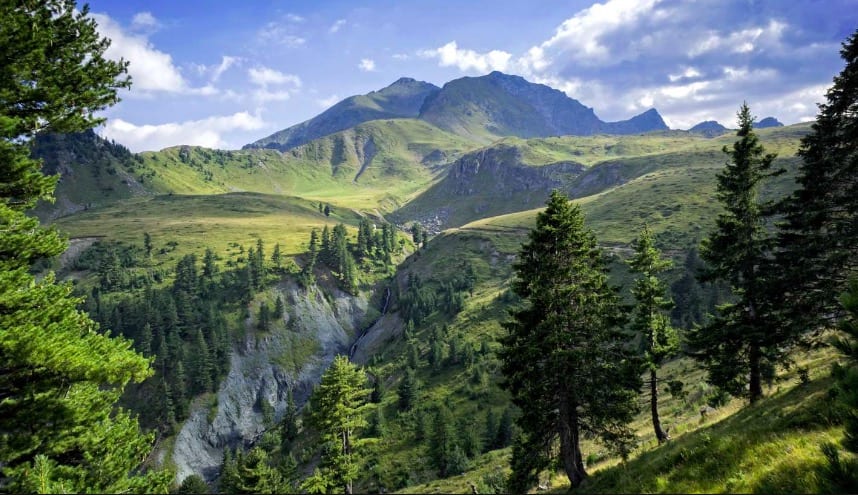 The population is very young

Having left the country as a baby, Rita Ora may not know too much about growing up in Kosovo, but she was born there. Originally hailing from Pristina, pop star Ora was born to Albanian parents. They moved to London not long after she was born, leaving for political reasons.

They aren’t all whippersnappers in Pristina

The city does have one ancient resident, way older than the 25-year-old average age. Archeologist estimate ‘The Goddess on the Throne’ is around 6,000 years old. The little terracotta figurine was discovered at an old mill, where they used to spin cotton or wool, in 1956. It represents a female deity and can be found in the Pristina Museum and is the symbol of Pristina. 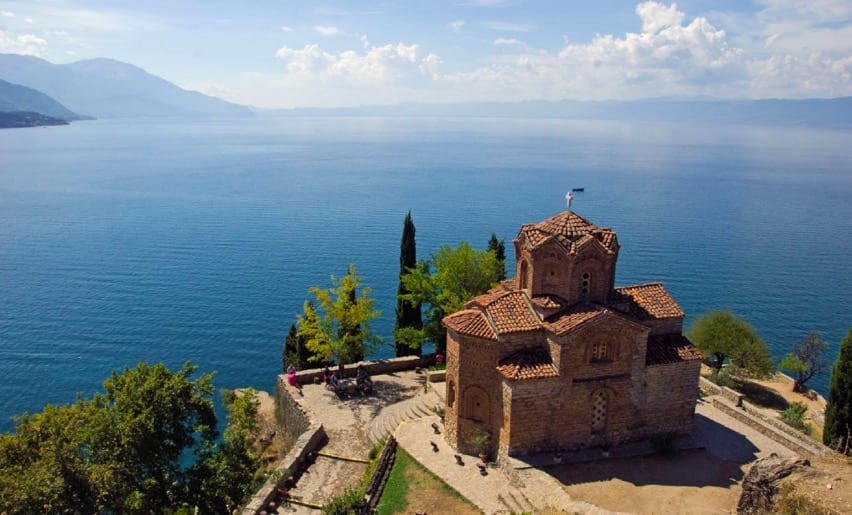 They use a familiar currency

Anyone that has been traveling or lived in Europe will be familiar with the Euro currency. Kosovo, despite being a country in its infancy has adopted the Euro as its local currency. Usually reserved for members of the European Union, it is a surprise that Kosovo uses the Euro, but they use it, in part, as a political statement to distinguish themselves further from Serbia. Serbia uses the dinar as their currency currently.

Kosovo is an emerging winemaker

While it may not have French winemakers quaking in their boots just yet, Kosovo is seeing a growing demand across the globe for the wine it produces. Concentrating on merlot and chardonnay; the vineyards of Kosovo are becoming established in the industry, with vintages being shipped to the US and Germany in particular. Keep an eye out for some Kosovan wine at a store near you!

A fledgling country, it looks as though Kosovo is about as old as some of its residents, but it has a rich history sure to be uncovered by anyone visiting. Head to the museum to check out the oldest woman in Pristina, before taking a trip to one of the up and coming vineyards. This young country will hope it resolves its disputed status and becomes a fully fledged country soon.

We all love a good vacation, don’t we? Traveling to new places, taking a break from your hectic ...

In the heart of Europe, Habsburg family homes offer a haunting glimpse into history

On the 28th of June 1914, Archduke Franz Ferdinand of Austria was assassinated in Sarajevo by a ...

Vacationing is important for relaxing and unwinding, and for different experiences, of course. But, ...