When thinking of a city getaway, you might not think you’ll get a chance to become at one with Mother Nature. However, you might be pleasantly surprised to hear there are several cities in Europe that will give you a shot of nature. It isn’t all tall buildings and bustling sidewalks in these cities. No, some have some incredible hidden gems just waiting to be discovered…

Who would have thought you could get a chance to soak up a mountainous backdrop while taking in the sights and sounds of a city? Not us, that’s for sure. Tucked away in Switzerland is Europe’s largest lake. If you’re up for some water-themed fun, then there are plenty of opportunities to take a boat ride across the lake. On the other hand, you can even strap up your hiking boots and venture up to explore the mountains above.

The Pines of Rome, Rome

Italy is host to some of the most incredible city architecture of not only Europe, but the entire world. However, it isn’t all historic buildings and street food in Rome. Tucked away in the Appian Way is one of the original roads from Ancient Rome. Now, it offers the perfect nature path to follow through the trees and rolling fields. As if that wasn’t enough already, there are plenty of picnic stops along the way to take you away from the hustle and bustle of the city center. 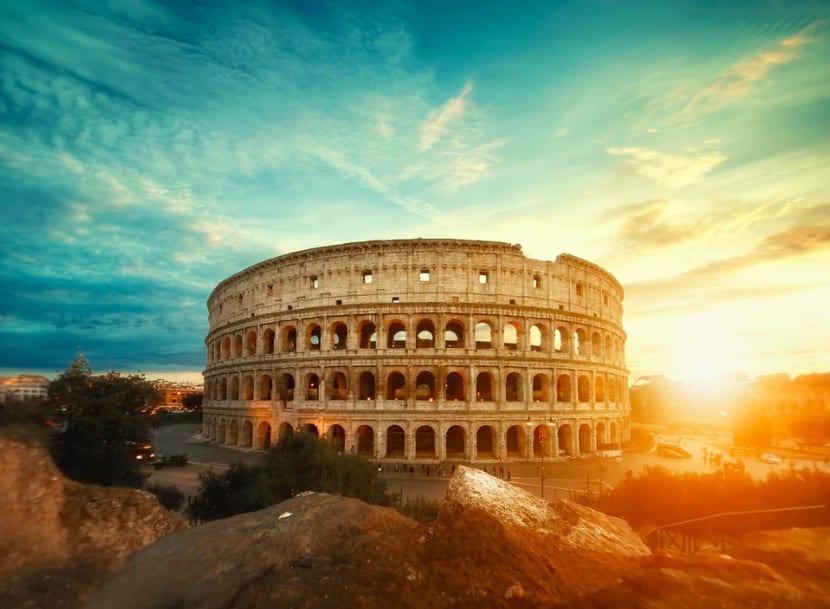 When you think of Spain, perhaps you imagine sun-soaked beaches and plenty of time to tan? Although this might be the case for many parts of the country, there is also a shot of nature to be found in San Sebastian. The city attracts thousands of foodies every year. Plus, it is surrounded by rocky cliffs teamed with rich, green landscape – who would have thought? To top it off, there are also several mountain hikes in the surrounding area to give you the perfect view of the city.

The Norwegian countryside knows no bounds when it comes to creating some of the most picturesque scenes for anyone looking to get in touch with the outdoors. The city is enclosed by seven mountains that are all accessible by railway. You can also travel between the mountain tops with ease as there are a number of cable cars that will keep you connected. Then it’s merely time to take in all the sights and sounds of the fjords, including their mesmerizing waterfalls and many hiking trails.

It could be easy to lose yourself to sights such as the Eiffel Tower when visiting Paris. However, you would be missing out on a host of nature spots that are tucked away throughout the city. Tucked away is a former quarry that creates the perfect setting for a picnic on a sunny day. Plus, the large park of Bois de Boulogne comes complete with zoo and lakes to top off your entire nature spotting experience. This is the perfect contrast to the busyness of the city center. 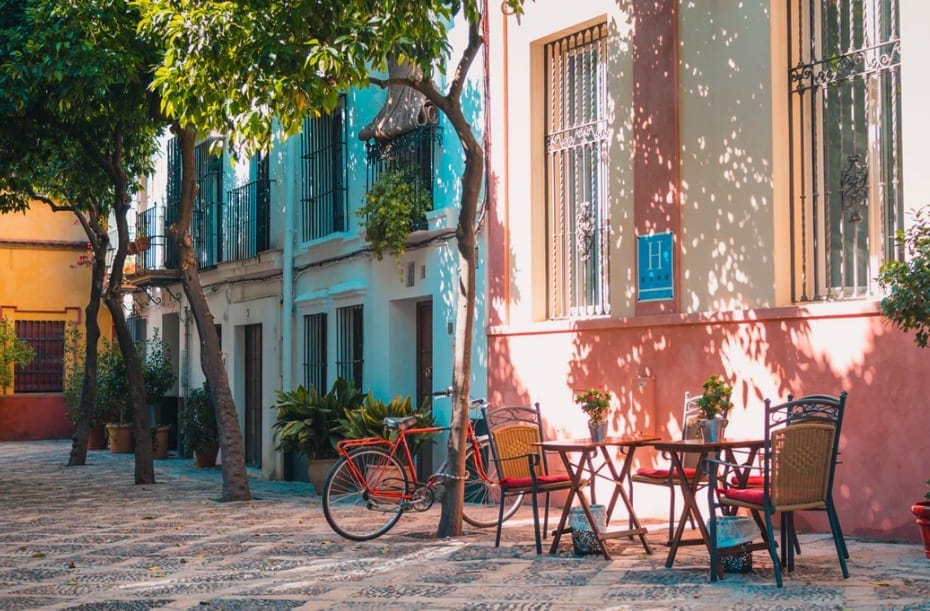 Heading to the city doesn’t mean you have to sacrifice spending time outdoors in nature. In fact, it can be the perfect opportunity to see the hidden gems tucked away throughout the landscape. If the crowds of the city have left you needing a break, then look no further than these top European cities for a shot of nature.

Great places to visit in the US

It’s easy to forget how vast the U.S is and just how much it has to offer. From state to state ...

Traveling with kids is enough to fill anyone with a sense of dread and anxiety, and that’s just the ...

When many of us go on vacation, we like to learn a little bit about the country we are visiting. ...