When most people think of traveling, they picture crossing seas and oceans and venturing into foreign places with names they cannot even pronounce. Contrary to popular belief, there’s a lot of things to discover around your own country or continent that are just as interesting as what you’ll find overseas. This is something most Americans have come to embrace, and millions of them flock to tourist destinations in their own country.

Big cities that provide an extraordinary experience, small towns with a big history and cultural significance, and natural wonders are just some of the attraction factors. Below we’ll look at the top places in the USA that Americans most love to travel to and see what draws them to these places again and again.

The biggest and most populated city in the United States, New York City appears on the must-visit list of every travel enthusiast. Travel enthusiasts aside, it’s one of the few places that most Americans would love to say they visited at least once in their lives. Home to the world famous Statue of Liberty, there’s just so much to do and see in New York. Here, fashion enthusiasts can shop for anything and art and culture lovers can visit wonderful museums, while theatre goers get to catch a few Broadway shows. Central Park and the Empire State Building are other must-visit spots, and getting a view of the impressive Manhattan skyline is totally worth it. 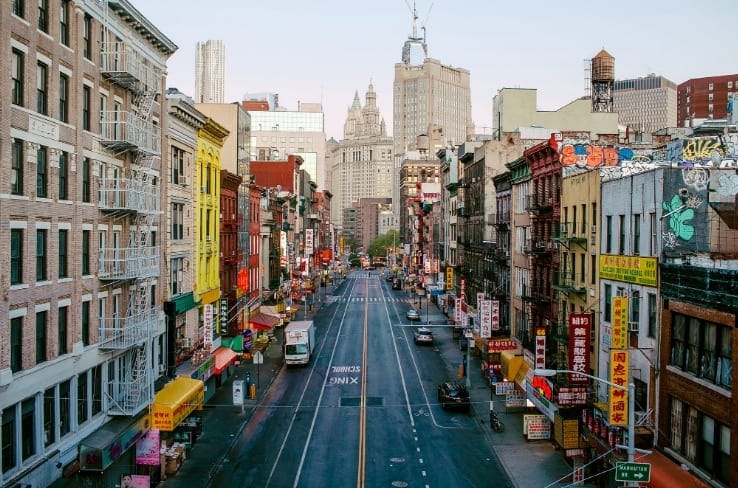 Home to the White House, there’s so much to see in this city. It’s the capital of the United States and the location of the federal government, and there is so much history here. In addition, the world famous Smithsonian museums boast free entrance. Other historical points in Washington, D.C. include the Washington Monument, the World War II Memorial, the Lincoln Memorial, and the Thomas Jefferson memorial.

Home to Hollywood, Los Angeles is every movie and TV lovers heaven. It also has some of the most coveted beaches in the United States. Home to the most successful movie studios, a lot of people go there to get a taste of what goes on in the making of great films. The pleasant southern California weather makes a visit to beaches such as the Venice Beach an experience of a lifetime.

Orlando, Florida is home to Disney World, and we all dream of experiencing a piece of the fairytale world. Generally, Florida is home to some of the best amusement parks in the country. Another popular point of attraction in Florida is Cape Canaveral, on the coast. This is a must visit for anyone interested in space travel and the like. The Kennedy Space Center is particularly popular, being the launch venue of every human space flight in the U.S. since 1968, now even handling some unmanned flights. History lovers get their own share of fun with a chance to visit St. Augustine, the oldest continuously inhabited European settlement in the U.S. Here, they find a port built by the Spanish way back in the 1600s, Castillo de San Marco. 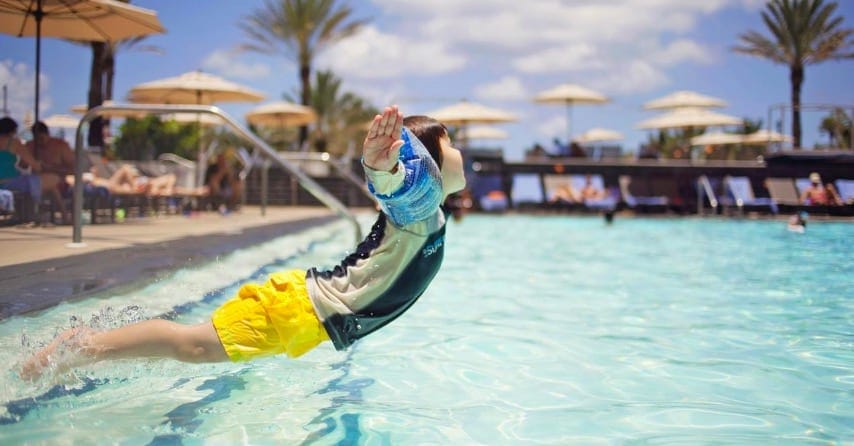 The town that sold mountains to the world

Skiing holidays are one of the most entertaining and popular pastimes these days and represent the ...

5 tips for camping with a baby

To some parents, the very idea of taking their baby on a camping trip might sound like the ...

Why WWOOFing is the best way to eco-travel

These days, we might toy with the idea of traveling the world, but our guilty conscience then makes ...