Traveling is the perfect way for us to see everything on offer out there in the world. However, it might seem as though you have to plan even more if you live a vegan lifestyle. That is until learning the variety of the best vegan-friendly countries in the world.

America has been leading the way for many things over the years, and now it seems as though it’s one of the best vegan-friendly countries in the world, too. The west coast is filled with all kinds of vegan restaurants meaning you can eat out without worry, as well as having dedicated stores, clear packaging, and a huge community all willing to help you find the perfect vegan meals on your travels! 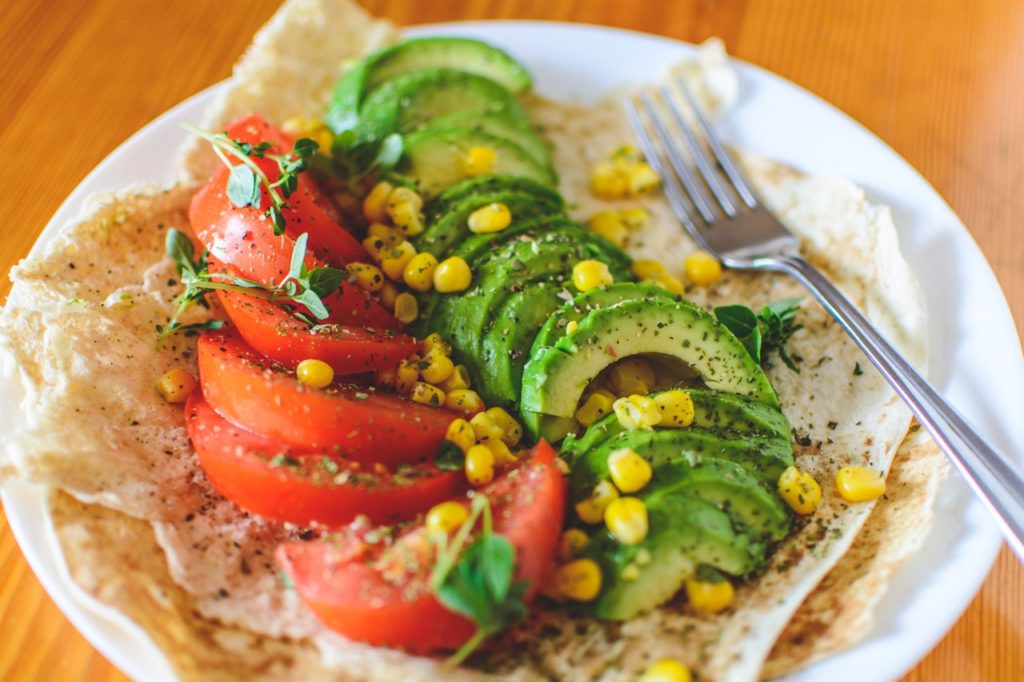 One of the best things about eating in the U.K. is the fact the country has adopted many different cooking styles over the years. The farmer’s markets offer up the perfect place to search for fresh produce if you want to cook up your own meals, while the cities, such as the capital London, have plenty of vegan-friendly restaurants. As if that wasn’t enough, many fast food chains now offer up vegan options meaning you can still enjoy all your favorites.

If you’re traveling through Europe, then you might want to stop off in Germany’s capital, Berlin. This city has been named as the vegan capital of Europe thanks to the huge number of people living in the area who all live by the lifestyle, but that’s not all. Small towns dotted all across the country have all started to embrace the change with several vegan-friendly stores and restaurants providing almost everything you could need.

Believe it or not, but most of the vegetarian dishes in Taiwan are already vegan. The country tends to steer clear of using eggs and dairy in their meals unless you pay extra meaning you should be safe to eat meals from most places without any worry. The government also has some pretty strict rules about the labeling of their food meaning that everything is clearly laid out for us to see – no hidden ingredients in sight. 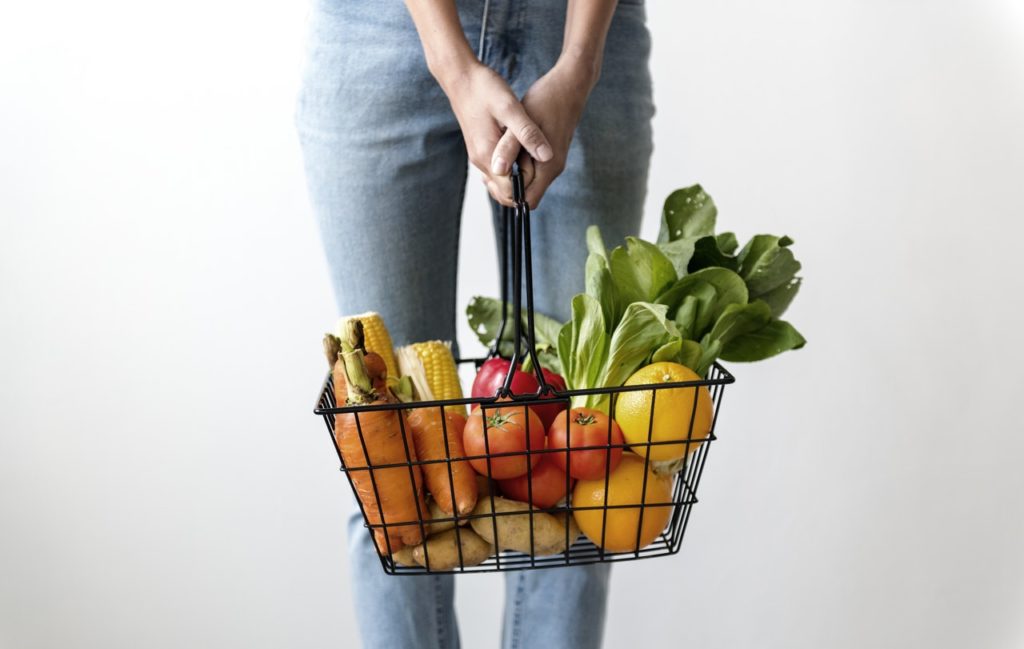 Israel is often considered to be one of the top-rated vegan countries in the world thanks to the incredible variety of meal options on the menu. The local dishes of falafels and hummus are perfect for anyone wanting to try some local cuisine, while companies such as Ben and Jerry’s and Dominos both offering vegan versions of their world-known favorite options.

It once seemed as though we had to accept the fact we would be dining in or cooking for ourselves if we wanted to follow our vegan lifestyle while traveling, but that no longer has to be the case. With so many countries learning how to embrace the change, it looks as though the world could soon all be at our fingertips! Now, all we need to do is book some plane tickets and pack our knife and fork.

The best fall train rides in the U.S.

Summer has ended and the leaves on the trees have turned into beautiful shades of orange, red, and ...

How to plan the perfect UK trip

There’s nothing more exciting than planning a trip to the UK, it’s the land of many great things, ...

10 things you should never get on a plane without

If you’re just as obsessed with traveling as we are, you’ll know that packing for a vacation is one ...